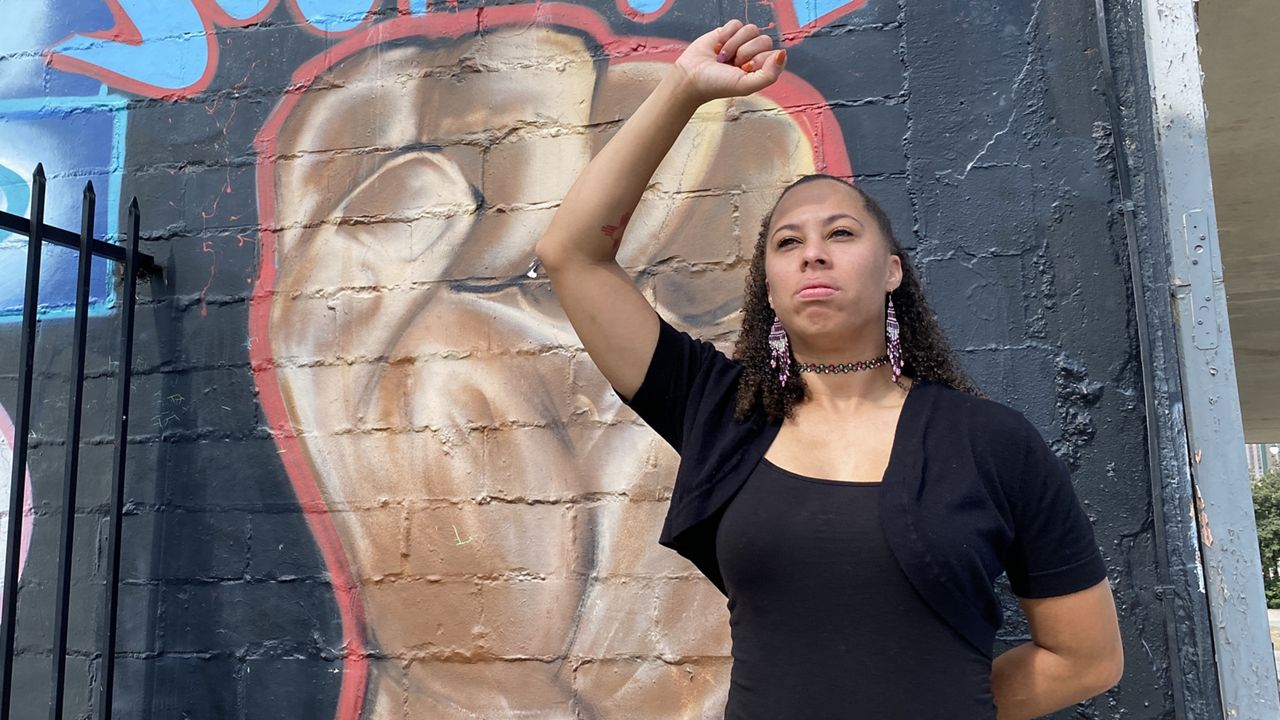 SAN ANTONIO — Amanda Tomas was glancing at a mural of Charles Roundtree, an 18-year-old who was shot and killed by San Antonio police in 2018.

"Charles Roundtree, Marquise Jones, Antronie Scott, this is why we fight, this is why this is so important, this young man's life was snuffed out," Tomas said.

Tomas was the deputy director of FIX SAPD, a group that created the ballot item Proposition B, which would shift some power from the police union and give it to the city.

"An organization that had been less than a year old, taking on the strongest political dynasty, the San Antonio Police Officers Association, and almost won on our first try," Tomas said.

The election results said "no" to that proposition. However, Tomas is still pushing for police accountability through her new organization — ACT 4 SA.

"True reforms, or state legislation that needs to be introduced. People want better body-cam footage release policies, people want to make sure we don't keep inflating our police budget," Tomas said. "Or that we get a mental health crisis response that is actually compassionate."

"Police accountability in general, literally minimizing the role of an officer, fighting racial injustice and really at the end of the day, saving lives, countless lives from being taken unnecessarily and brutally," Tomas said.

In a statement, the San Antonio Police Department told Spectrum News 1 that it is seeking to expand some of its programs to build a better relationship with the community.

SAPD also said it does release body camera footage, and the release of information has to be balanced with public policy objectives such as privacy and due process.

Tomas hopes speaking up will keep the conversation going.

"And this is what keeps us going, this is what makes us get up every day and do the work," Tomas said. "It's for Charles, it's for Marquise."