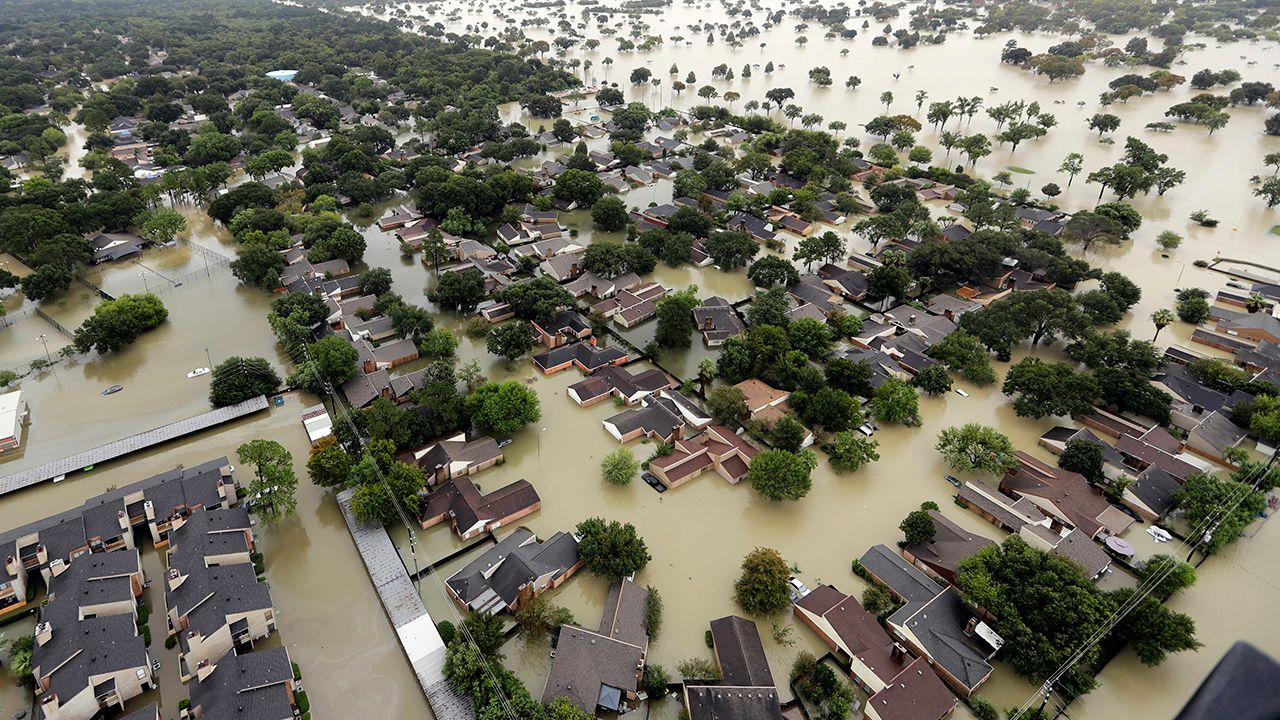 What does United Nations climate report mean for Texas?

AUSTIN, Texas — A major United Nations climate report released this week warns of "extreme" and unprecedented" impacts on the planet.

More than 230 leading scientists say it's indisputable that human influence has warmed the atmosphere, ocean and land. The U.N. secretary-general called the report a "code red for humanity."

But the report also gives us some hope that there's still time to take action on the climate crisis. And if humans cut emissions, the worst impacts are avoidable.

“We have to adapt to the climate change that is already in the pipeline. For Texas, that means some of the disasters we’ve already seen over the last few years are only going to intensify,” said Dr. Geeta Persad, an assistant professor of Climate Science at the University of Texas at Austin. “Things like heat waves, wildfire risks, extreme rainfall and flooding, tropical cyclones, sea level rise and so we need to start planning in all of our infrastructure decisions, in all our decisions about how we price insurance and how we allocate resources, how we’re going to factor for those inevitable changes in the climate system we know are coming. And we also need to make efforts while we’re doing that to reduce some of those worst outcomes by reducing the emissions of heat trapping gases that we’re putting into the atmosphere.”

So what does that mean for the Texas economy that’s dependent on the oil and gas industry? Dr. Persad says the state is already positioning itself well for renewable energy growth.