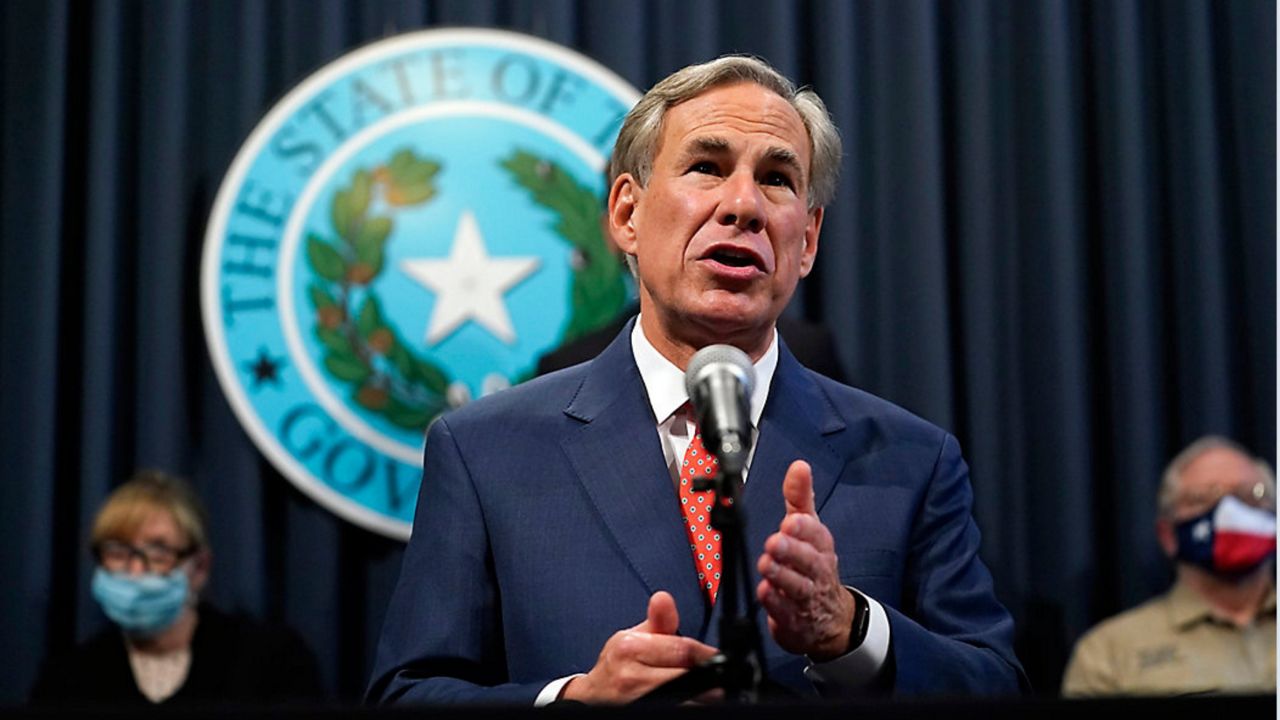 U.S. District Judge Kathleen Cardone granted a temporary restraining order against Abbott’s move, meaning it will be blocked while the case continues to unfold.

The order would have allowed state troopers to stop any vehicle they suspect is providing transportation to migrants who pose a risk of carrying COVID-19. They could then reroute those vehicles back to their point of origin or seize the vehicle. The judge heard arguments from both sides Monday and Tuesday’s decision marks a big win for the Biden administration.

“I do think that it’s a good indicator of where the court is leaning, which is siding with the Biden administration argument that the state of Texas cannot get involved in immigration enforcement decisions and that’s pretty clearly what the state was trying to do with this transport rule,” said Denise Gilman, director of the Immigration Clinic at the University of Texas at Austin.

Abbott has defended his order as necessary to help prevent the spread of COVID-19 in Texas. But migrant advocates argue it would invite troopers to racially profile people.

“We have to assume there will be serious risk of racial profiling. That cars that are driven by individuals who look Latino or who speak Spanish or who are in certain areas will be disproportionately stopped,” Gilman said.

In court filings, the chief patrol agent for U.S. Border Patrol said that if the executive order prevents the transport of migrant children and families, it would cause them to be held for longer periods within Border Patrol facilities causing crowding and worsening the chance of spreading COVID-19.

“The Court's recent order is temporary and based on limited evidence. We look forward to providing the Court with the evidence to support the Governor's Executive Order to protect Texans,” Abbott spokesperson Renee Eze said in a statement Tuesday night.