Trial set in Dallas serial killing case; death penalty not on the table

DALLAS — A man accused of robbing and killing nearly two dozen elderly North Texans living in retirement communities will have his fate decided before a jury in just a few months.

According to court documents filed in Dallas County this week, the first murder trial for Billy Chemirmir of Kenya will start on November 12, 2021 in the 203rd District Court. This will be the first of two jury trials expected for Chemirmir in Dallas County, but neither is expected to go forward with the death penalty on the table.

The Dallas County district attorney’s office revealed in a statement late last month that they will not pursue the death penalty in either of their cases against 48-year-old Chemirmir. The statement reads:

In regards to Mr. Billy Chemirmir, on May 24, 2021, the Dallas County Criminal District Attorney met virtually with family members of the complainants in the Dallas and Collin County cases. At that time, it was explained that the Dallas County Criminal District Attorney's Office would request two jury trials, with the goal of securing two life sentences without the possibility of parole. If that goal is achieved, this office will ask the court to order that the sentences be served consecutively. In effect, there will be no chance for Mr. Chemirmir to die anywhere except in a Texas prison.

The news was met with mixed feelings by family members of the victims in the case.

Chemirmir is accused of 18 homicides between 2016 and 2018 in which investigators believe he posed as a maintenance man to gain access to retirement facilities in the DFW area to then smother or choke the women to death prior to robbing them.

Since Chemirmir’s 2018 arrest in the case, he and his attorneys have maintained he’s innocent of the charges and told the Dallas Morning News at one point that the evidence against him is purely circumstantial.

“My sister and I are kind of on the fence when it comes to the death penalty,” said Lindsey Roan, whose mother Martha Williams was one of the 18 victims in the case.

Roan said the past three years have been like living in an episode of CSI and a nightmare her family can’t seem to wake up from. Roan said that at this point she, and many of the other victims’ families in the case, have come to believe that Chemirmir is in fact responsible for their loved one’s deaths; they're not waiting on that jury trial.

Now, with a date finally set for the first trial, she said she’s come to terms with the lack of a death penalty in the case.

“Actually it’s OK with me if he just sits in jail until he dies and he just rots in jail,” said Roan, adding that she did feel more needs to be done for justice to truly be served.

“We have 24 indictments and he’s only gonna acknowledge two?” she said.

For Dan Probst, the situation sits a bit differently. His aunt Catherine Sinclair’s 2016 death has also been investigated as being linked to Chemirmir and could potentially be the earliest on the timeline of related killings. However, Probst said Chemirmir hasn’t been charged with Sinclair’s death, nor has anyone at this point.

Still, he very much believes the death penalty should be considered in the case.

“It’s too expensive, too time consuming, too this, too that,’” said Probst, talking about the potential reasons he’s heard for prosecutors choosing to skip the death penalty in this one. “Man, do your job!” 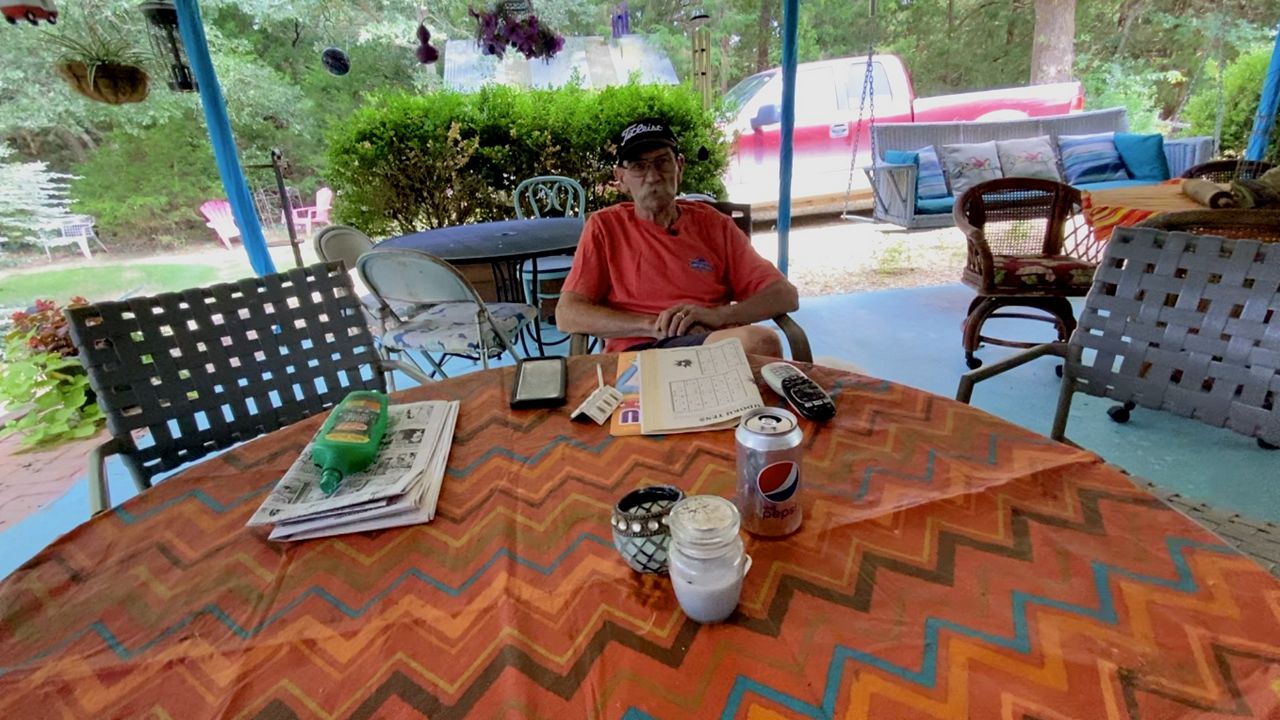 At this point, the Dallas County district attorney’s office has not expanded publicly on its reasons for not pursuing the death penalty. Chemirmir also faces murder charges in neighboring Collin County where the district attorney's office there says it intends to wait for Dallas to finish its case before moving forward.

Since Chemirmir’s arrest in 2018, families of the victims in the case have formed a nonprofit group called Secure Our Seniors Safety, which is aimed at working toward better rules and legislation to prevent future incidents like these and better protect senior citizens in Texas.