AUSTIN, Texas — When Lizzi Smith dives into the pool, the reality of being an adaptive athlete becomes an afterthought.

“I catch people's eyes because they see that something is different," Smith said. “My initial draw to swimming was that my head was down in the water. I couldn't feel anyone staring at me."

Smith will swim for Team USA in the upcoming Paralympic Summer Games in Tokyo. She also competed for the red, white and blue in Rio in 2016, winning two medals on relay teams.

“I want an individual medal, but I also have supporting goals that go with that,” said Smith, who missed out five years ago on an individual bronze medal by one-tenth of a second in the 100-meter butterfly.

Smith was born without a left forearm due to amniotic band syndrome. It caused challenges and insecurities when she took up swimming at age 7.

“I was a master at saying, ‘that’s just how God made me,'” Smith said. 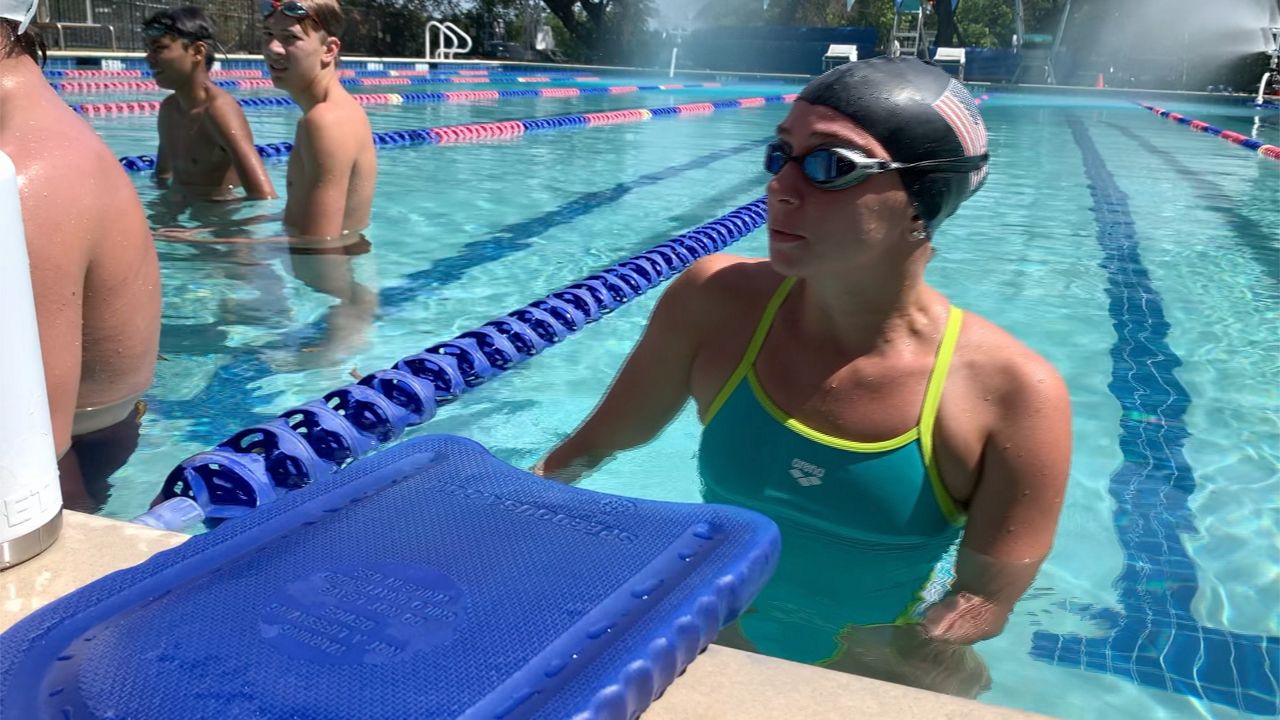 She gained confidence in the pool once she started beating her able-bodied peers. She said she knew she wanted to swim competitively by the time she was a teenager.

“I remember walking on the pool deck swinging my arm, excited to show it off instead of hiding it behind my back or tucking it into a sweatshirt,” Smith said.

Her prowess in the pool coincided with her first exposure to Paralympian Jessica Long.

"She was on Disney Channel for 'Check This Kid Out.' It showed her swimming with no legs," Smith said. "She was training for Beijing, so it was huge seeing that for the first time.”

Smith has now become a role model herself. She recently appeared in a Gatorade commercial with stars from around the sports world.

“I tried to ask, like, how did you guys find me?" said Smith about the opportunity. "It shows we are parallel to our able-bodied counterparts, and it's starting to now embody that way more than ever.”

Something that's true even in the way she trains on land. Smith got a custom prosthetic arm two years ago. It's allowed her to build a stronger and more balanced body.

“It’s carbon fiber so you could run over it with a car and it won't break," Smith said. “The cool thing about it is I have interchangeable hands.”

She also has a clearer mind because of her creativity in the kitchen. Baking and decorating cakes helps get her mind off training for Tokyo.

“The full story of me gets to come out," said Smith, who planned to attend art school before chasing her Paralympic dreams. “This keeps me very balanced.”

It's that mental side of her career that's been emphasized since she moved to Austin in 2018. That's when former Olympic gold medalist Ian Crocker started coaching Smith.

“When I first saw her jump in the water, I thought this girl's got gifts," Crocker said. "She's one of the most capable human beings and brave human beings I've ever met. I never looked at like we've got some things we need to overcome, I looked at it as, there's your strength, we're going to maximize on that.”

A new outlook for Smith's second Paralympics, and her role of being a representative for adaptive athletes on a global level.

“I want to see what my body can do. I want to see where my dreams and imagination can take me," Smith said. "Every time you turn on the TV you can see someone that represents you. It just fills you with so much more confidence that there's a lot of options for what you can achieve in the world.” 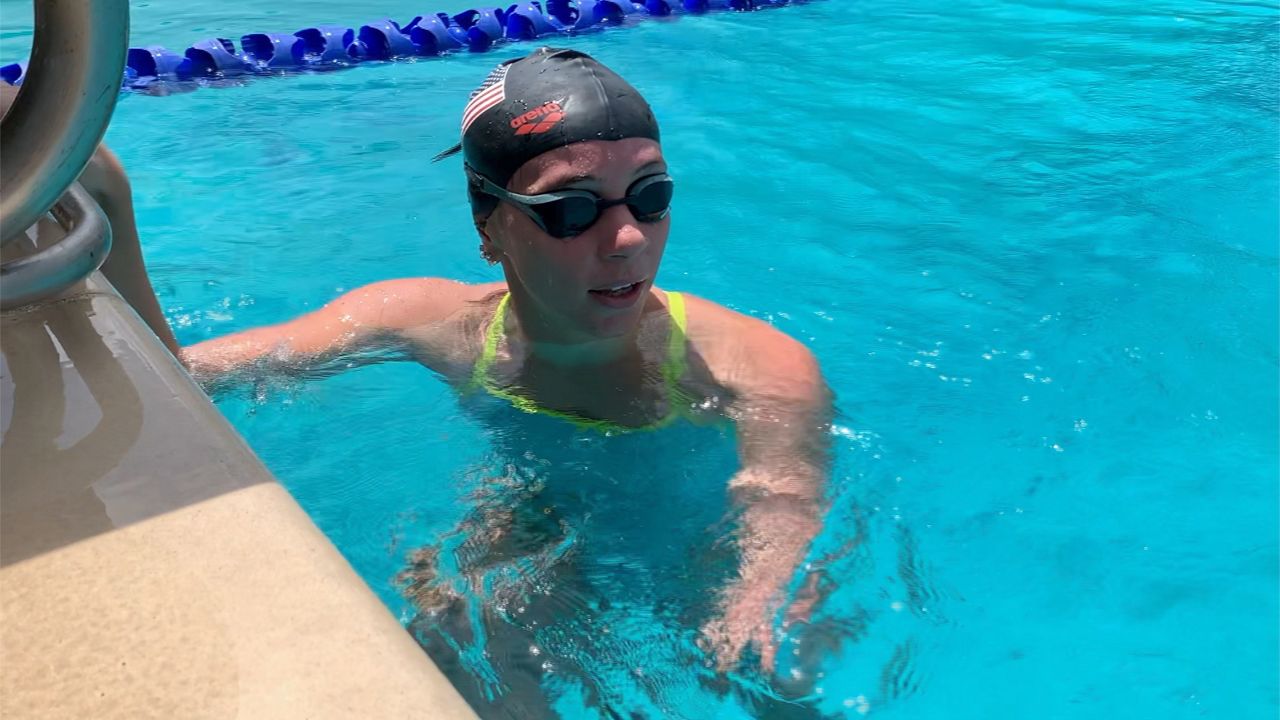