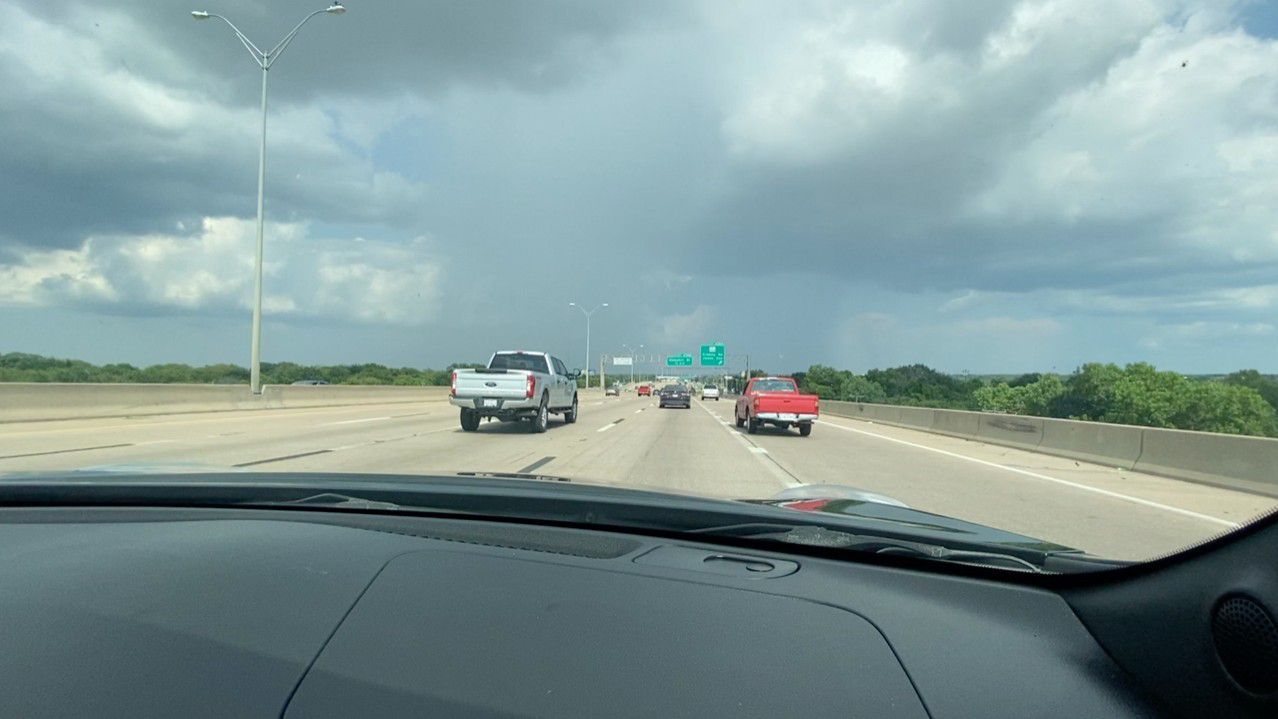 FORT WORTH, Texas — The latest data by the Texas Department of Insurance indicates that nearly two gun-related incidents take place on United States roads each day.

Furthermore, over 50% of drivers that tailgate do it on purpose while another 12% cut other drivers off intentionally. That alarming rate is being reflected in the recent wave of increasing road rage on Texas roads, some of which have turned fatal.

Residents like Martha Gallegos, who has lived in Fort Worth her entire life, says she has recently noticed more traffic and road rage in the area.

“I can tell a difference comparing it to when I started driving to what it is now,” said Gallegos.

It is getting to the point were some drivers like her father are just choosing to avoid places altogether where they are more likely to come across aggressive drivers.

“He feels safer being on the streets,” she said. 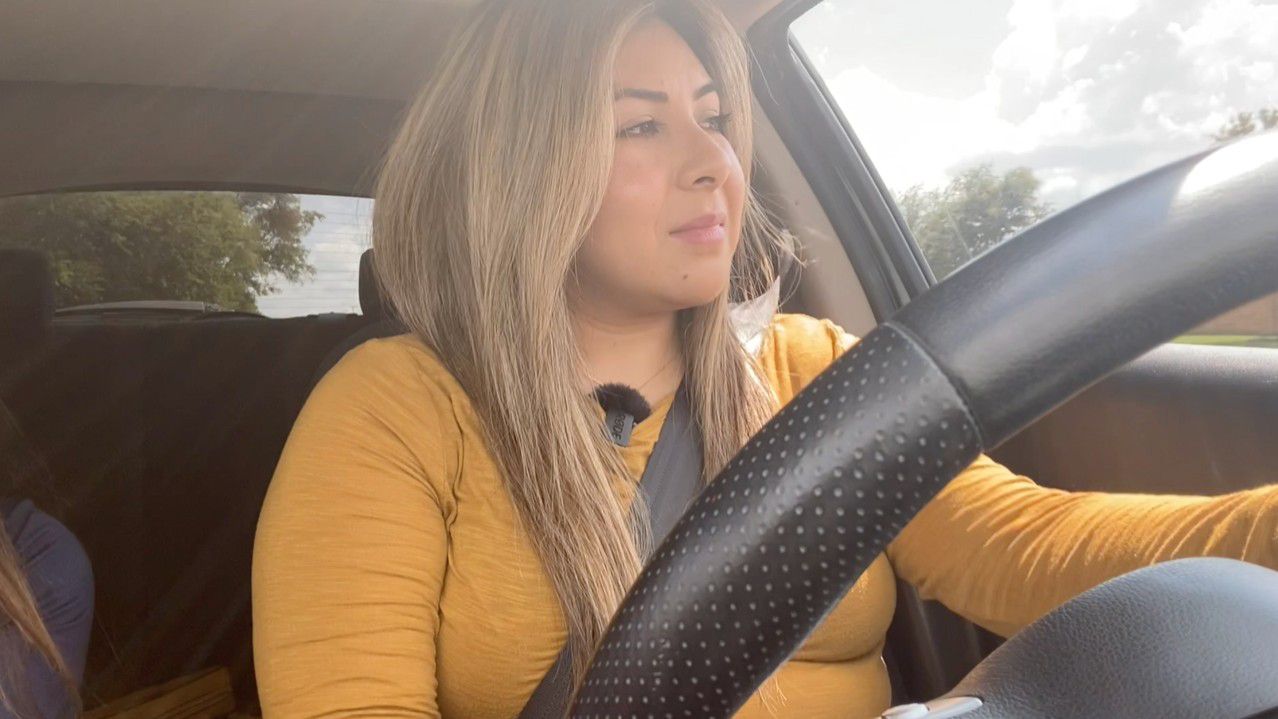 What is even more concerning to residents like her is the major cases of road rage where problems amongst motorists have escalated to shootings and deaths on the very North Texas roads she drives on every day.

“I’ve encountered people that make like aggressive hand gestures and I don’t feel like I was experiencing any of that 10 years ago, per say,” the Fort Worth resident said.

The latest incident of road rage in Fort Worth on I-35 involved an SUV driver who fatally shot a motorcyclist in self-defense, according to what the SUV driver told Fort Worth police, when the motorcyclist became a threat after pulling a gun on him.

It is because of these dangerous road rage situations that drivers like Gallegos are noticing a greater police presence while out and about in the city.

“In some strategic areas, these would be the targeted areas where we’re getting a lot of these phone calls - maybe some of your most congested freeways,” said Officer Buddy Calzada of the Fort Worth Police Department.

The Fort Worth Police Department says this ongoing issue is something it has always taken seriously and is actively trying to combat, especially now that altercations have been escalating.

“Where we would have either high call volumes for hot riders or disturbances that would be like road rage or anybody driving fast, any kind of area that would cause an incident where we could have road rage," Calzada added.

That gives drivers like Gallegos some peace of mind, though she says it is clear that is it not only up to the police to end the road rage issue.

“Our safety is something that we need to take control of ourselves,” Gallegos said.

Which is what law enforcement urges the public to keep in mind while behind the wheel.

“Do not engage or get yourself involved. If you think about it we’re just needing somebody to be the adult in the situation,” said Officer Calzada, adding that getting home safe no matter what you may encounter on the road is the top priority.