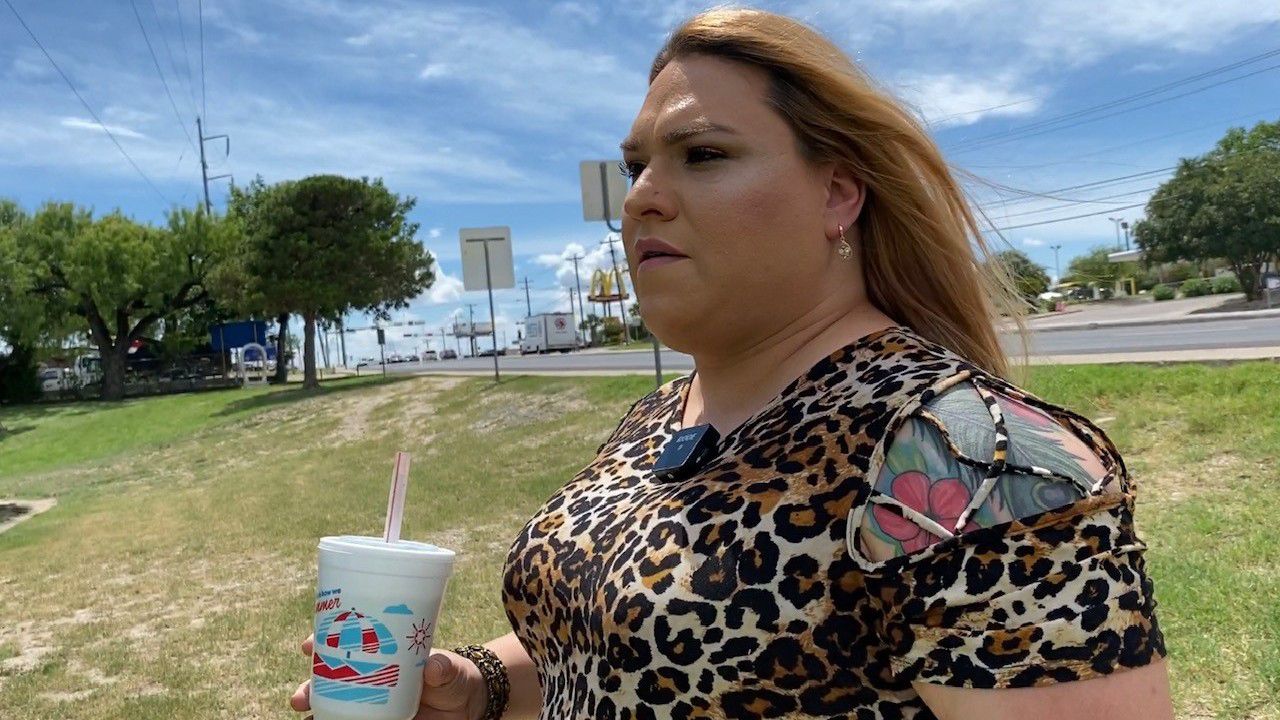 Growing up LGBTQ in a border town

DEL RIO, Texas — The photo album Bruno “Ralphy” Lozano flipped through reminded him of how he was a happy kid growing up in Del Rio.

“I definitely had more feminine attributes than my cousins did. They were lawyers playing football and I always wanted to play house with my twins, my twin girl cousins,” Lozano said.

Lozano said he was bullied a lot in middle school and even though he knew what his sexual preference was by 15, he never knew what it meant to be gay. 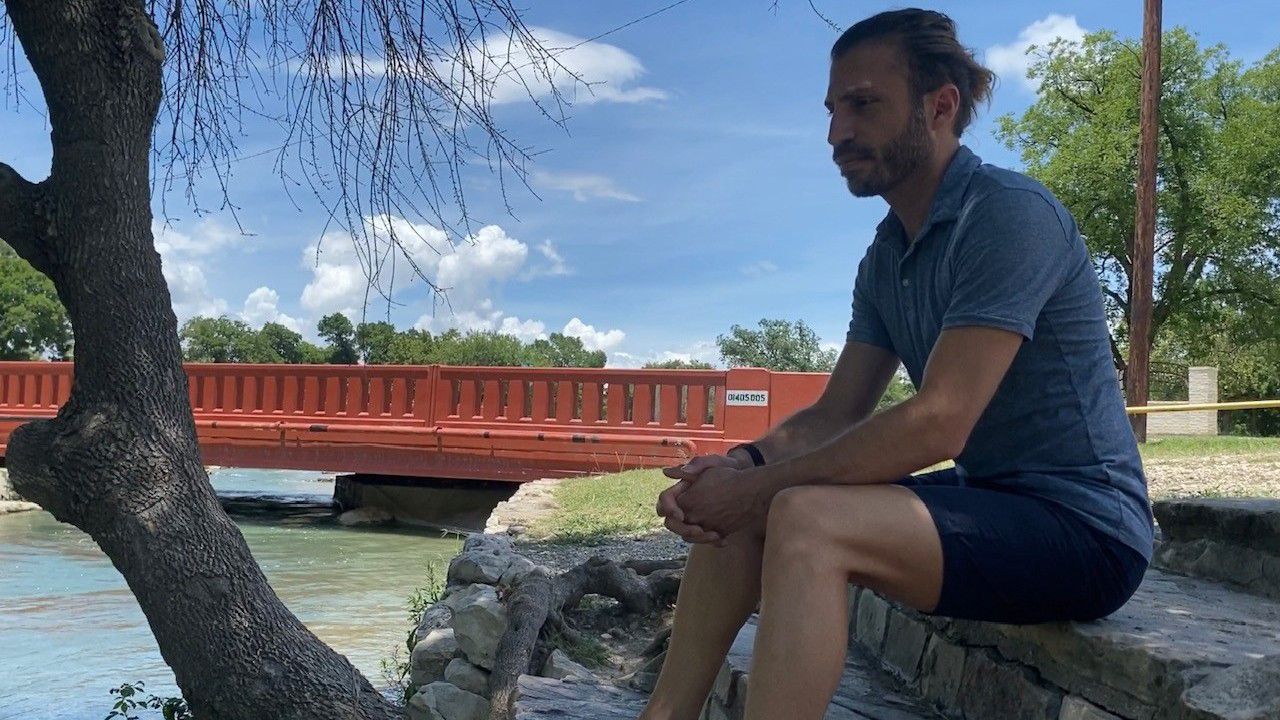 “I remember telling my mom, 'Why do they call me mariposa? You know, mariposa.' And she’s like, 'What do you mean? That means butterfly,'” Lozano said.

He wasn’t being called a butterfly; rather, he was being attacked with a Spanish gay slur.

“There can be some violent experiences in small towns that maybe don’t get the same attention as they do in big cities because of the lack of acceptance,” Lozano said. “There’s a lot of us here that are LGBT, there’s a lot of us in Del Rio, Texas. We knew of each other when we were kids but we never said the word gay or lesbian, we just said ‘you are like that.’”

Fern Garcia agrees with Bruno that homophobia and transphobia are things that still plague Latinos, especially families with a religious foundation.

“It’s a situation where you feel like you are crawling out of your skin, but you can’t,” Garcia said. “A lot people don’t feel welcome here like once you start discovering who you really are.”

Garcia chose to speak to us at a Sonic because it was her first job when she was a young boy who was trying to figure himself out. A critical moment for Garcia was when she would sneak out to Ciudad Acuña, Mexico, which she said had a strong gay community before Del Rio did, and competed in pageants.

“And I got the princes title. It was a fun experience and that’s when I started to think maybe I want to live life as a woman,” Garcia said.

A moment of self-discovery for Lozano was when he joined the Air Force and traveled the country and found his community. This helped him find himself.

“Then as I got older I realized, there’s a lot of other attributes and there a lot of layers to me and it’s not just being gay and I don’t have to identify as gay as an introduction,” Lozano says.

Lozano missed his people, he missed his Tex-Mex, which is why he returned to Del Rio to give back to the community. In his journey of giving back he became the youngest mayor in Del Rio history and is still in office. He also played a big role in this small town’s first ever Pride event in 2019.

Definitely progress for Del Rio, but Garcia says despite the progress, there’s still a long way to go.

“And because we are still here in a small we still experience racism, discrimination,” Garcia said.

That’s why she’s a part of the nonprofit Del Rio SAFE, which stands for Sexuality Advocacy For Everyone, and she’s excited to educate her small border town.

“It’s so gratifying to see that, because now the teens, the youth, even some adults that are in their 40s, 50s, coming out now finally feel like they have somewhere to go,” Garcia said.