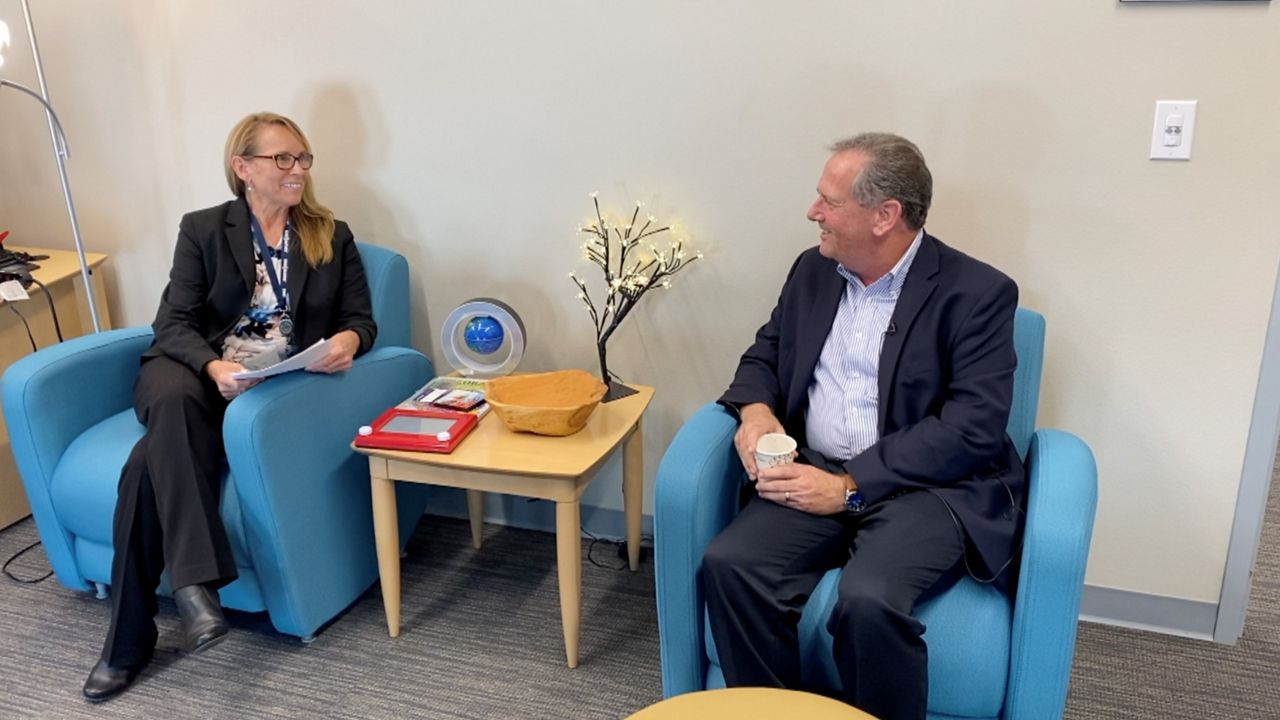 Steven A. Cohen Military Family Clinics in the Lone Star State is working to make sure the military community receives the care they need by expanding their services to active duty service members.

"My first battalion grew to over a thousand soldiers along with associated family members,” Brott said. "I had quite a family of several thousand that needed religious support and of course they kept me rather busy."

He reflected on his service while taking a coffee break. Brott says it was in the Army he decided to become a therapist.

In addition to being an ordained minister, he has been a licensed clinician since 2013. Coffee is a tool he uses to connect.

Brott is the lead clinician at The Steven A. Cohen Military Family Clinic in Killeen. He says soldiers often long for opportunities to seek off their military installations.

“There's an adverseness sometimes to going to on-post mental health counseling and although Army does a very good job of maintaining boundaries with records and so forth, it's just an added layer of defensiveness they don't have to have,” Brott explained.

“So we found that 4 in 10 veterans said they were very concerned about their mental health, almost double the number of non-veterans,” Paulhus said. “This isn't surprising to us because of the specific and unique challenges that our military faces as it relates to deployment, separation, and transitions."

However, with each challenge, she says they are here for support.