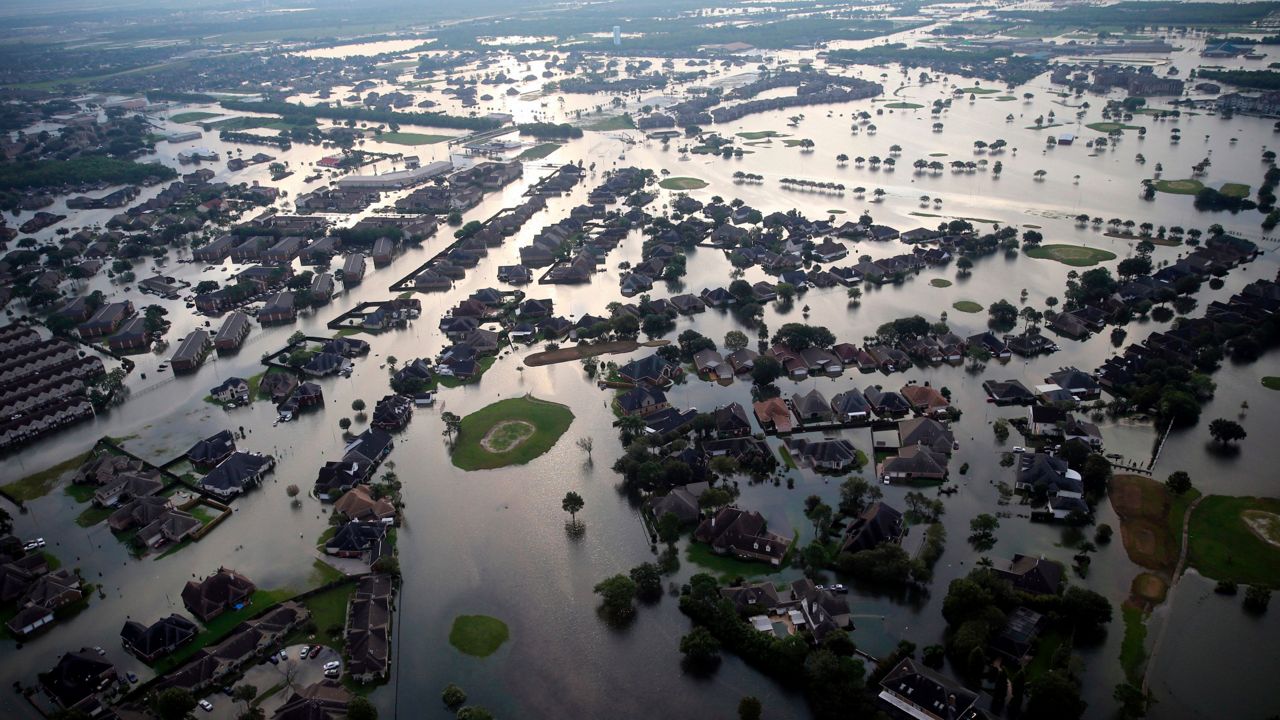 WASHINGTON — Laura Fields is sick and tired of worrying about the rain. Just a little bit can cause flooding in her Houston neighborhood, bringing water into her home.

“It’s just a nightmare. Every time it rains we wonder is this going to be the time that it gets in the house again?” Fields said.

But now she has another headache to worry about. The cost of her flood insurance may rise to better reflect risk and the effect of climate change.

“I’m very concerned about it because that’s money that has to come straight out of our pockets, it’s not anything that’s escrow in our mortgage,” she said.

The Federal Emergency Management Agency, which operates the insurance program, plans to implement the changes later this year. This news comes after a recent batch of flooding due to heavy tropical downpours and storms moved over the Houston area for days.

“The amount of flood risk and resulting flood impacts are not in line with the current premium structure,” said Sam Brody, a Texas A&M University at Galveston professor.

In Texas, the increase in storm damage is prompting more households and businesses to seek coverage. The changes will result in some homeowners paying much more for flood insurance.

“The new pricing methodology is the right thing to do. It mitigates risk, delivers equitable rates and advances the Agency’s goal to reduce suffering after flooding disasters,” said David Maurstad, the senior executive of FEMA’s National Flood Insurance Program, in a statement.

What is expected to happen? Premiums will get tied to each property’s actual flood risk.

Currently the flood insurance program uses rates based on the amount of insurance purchased and not the actual replacement cost. This means pricey homes with the highest risks will pay the most.

Brody says it will help shore up the insurance program that currently is in the red by more than $20 billion.

“They’re moving more towards a risk-based equation, but the motivation is to literally save, to keep the program physically solvent,” he said.

For Fields, she only hopes her premiums remain reasonable, as the flooding gets worse where she lives.

“You know there’s nothing like coming into your home and seeing fish swim in your living room and your bedrooms,” Fields said.

The National Flood Insurance Program is pretty much the only source of flood insurance for more than five million households in the United States, with private options hard to find. The federal flood insurance program grants up to $250,000 in coverage.

According to FEMA, the National Flood Insurance Program provides about $1.3 trillion in coverage for more than 5 million policyholders in 22,500 communities across the nation.