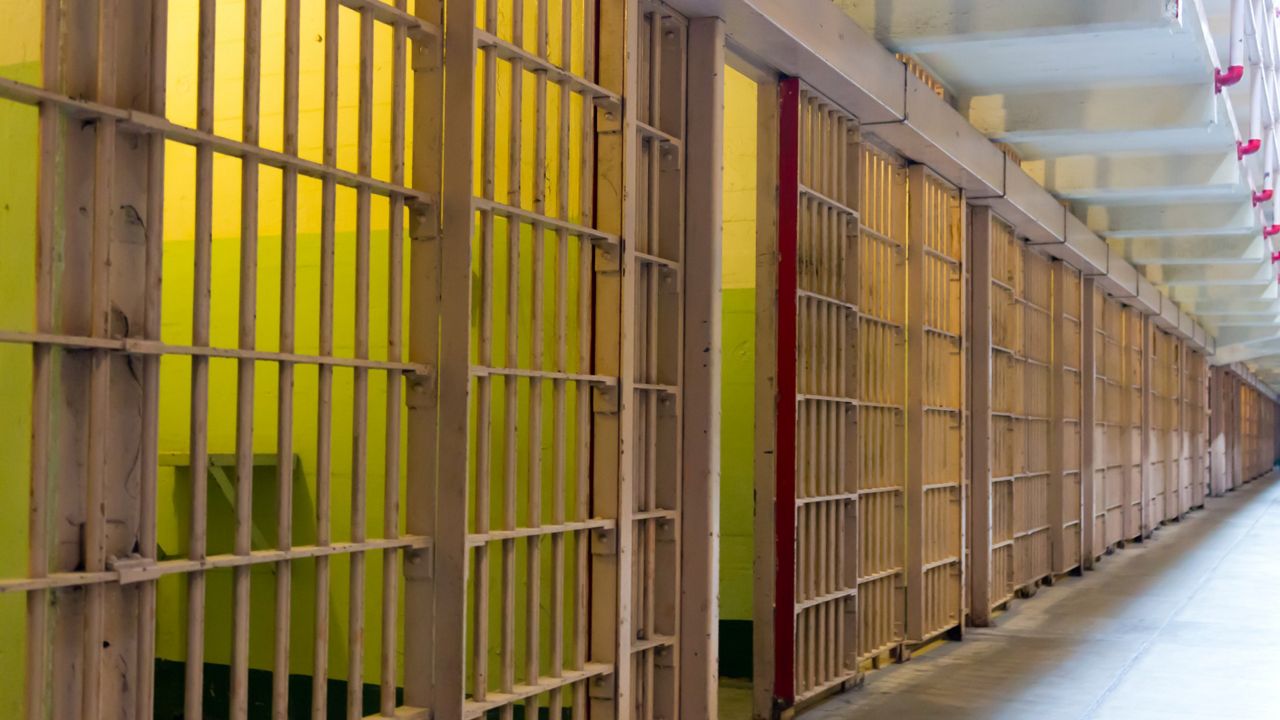 AUSTIN, Texas — Bail reform was billed as a top priority for Gov. Abbott this legislative session. But lawmakers can't seem to come to an agreement on what that should look like. Since the measures are so far apart, it'll likely lead to closed-door negotiations to work out a compromise.

“The federal courts are very clear in cases in both Harris County and Dallas County that individuals that are in custody on a misdemeanor offense, they need to be released on a no-cost personal bond,” said Alycia Welch, associate director of the COVID, Corrections, and Oversight Project at The LBJ School of Public Affairs at UT Austin.

The House bill addressing the issue is named after Damon Allen, a DPS trooper who was shot and killed during a traffic stop. The suspect in the case was out on bond. But Welch said neither the House nor the Senate version would have kept that suspect in jail.

“That person was put there because he could afford to get out. His risk to public safety was not assessed,” she said.

The author of the House bill says his legislation would provide more information to courts and strike a balance between releasing low-risk, poor defendants while keeping high-risk people in jail. But advocates say the bills will discriminate against poor people who cannot pay to bail out.

“Simply restricting the use of getting people out of the facility on no-cost bonds, you are keeping more individuals inside who are not able to afford to get out because they don’t have the resources,” said Welch.

Click the video link above to watch our full interview with Welch.