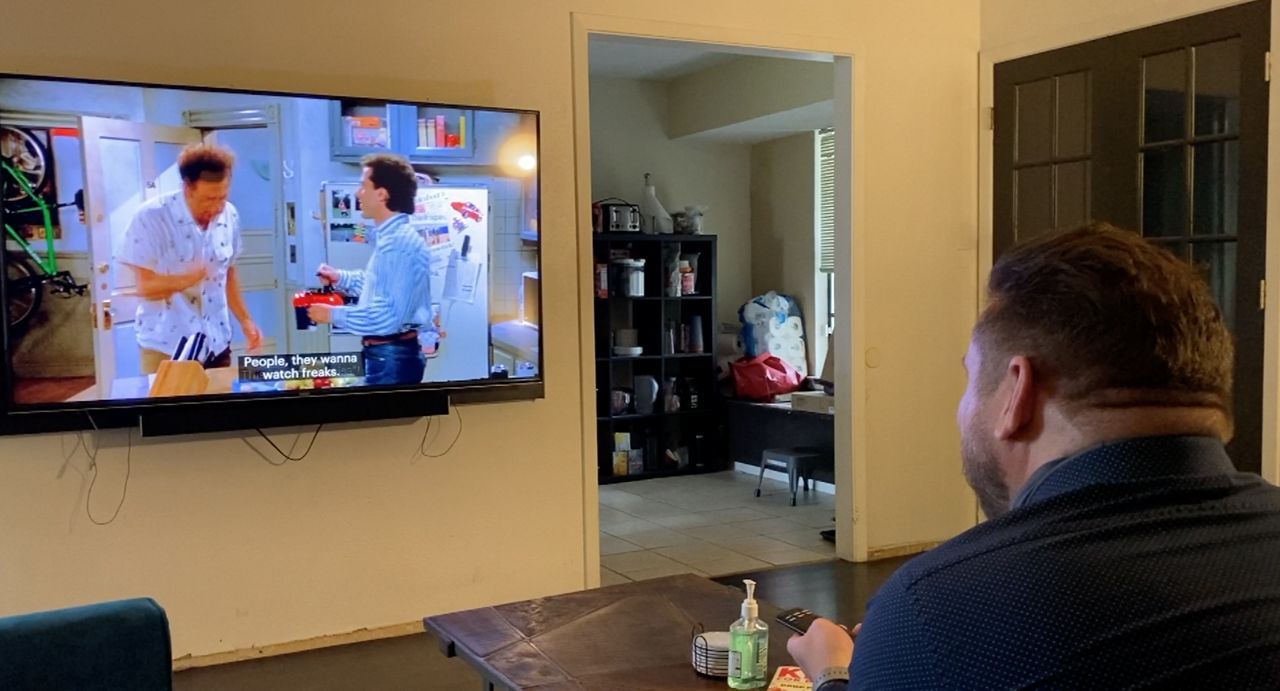 AUSTIN, Texas — Sleeping is a critical part of our health, especially during a pandemic. Dr. John Caleb Simmons, an ear nose and throat doctor at Austin Regional Clinic says the number of patients coming into his office with obstructive sleep apnea has ramped up during the pandemic.

“The patient has trouble breathing,” Simmons said. “The oxygen drops. Often it produces these events called arousals, where a patient is unable to get into deep sleep.”

He says people spending more time at home because of the pandemic has led to partners noticing snoring they hadn’t noticed before.

“I joke that spouses are our biggest referrals,” Simmons said. “So often, bed partners will talk about snoring. People will notice times when the patient starts to stop breathing during the night.”

Sleep apnea can also be linked to weight gain, something many of his patients are dealing with too.

According to sleepapnea.org, An estimated 22 million Americans suffer from sleep apnea. Around 80 percent of those cases go undiagnosed.

Neal Leissner, a community manager for an apartment complex in Austin has been dealing with obstructive sleep apnea for years. Over the last decade he’s struggled to stay awake while on the job due to poor quality sleep at night.

“My wife was like, you've got to go do something,” Leissner said. “She was like, you're not breathing at night. She was worried. She would record me and show me them.”

He had been using the CPAP machine for years, a mask worn at night that pushes air into the mouth and throat. After continuously removing the mask every night while sleeping and knowing the risks of COVID-19, last summer, Leissner decided to go in for treatment.

Simmons encouraged Leissner to try out Inspire, a device that controls the tongue while sleeping.

“Inspire hypoglossal nerve stimulation, is a new approach to treating sleep apnea,” Simmons said. “It helps treat a collapse in muscle tone during the night. We basically use a nerve stimulator in order to push the tongue forward, actually lift the soft palate to open up the throat, without having to use all the air pressure from the CPAP.”

After treatment, Leissner can finally get through his tasks without a problem. Something he had struggled with most of his life.

“I don't have the nod off anymore, about two or three o'clock,” Leissner said. “I feel a lot better. Like, it's, I know, not a good example but night and day.”