A person takes part in a telehealth session in this file image. (Associated Press)

TEXAS — People have been using telehealth as a secondary option for years, but it was the main source of communication between physicians and patients during the height of the pandemic. A new Texas bill would require insurers to continue to reimburse providers for telehealth visits in the same amount as in person.

It was a requirement from insurance companies following Gov. Abbott’s disaster declaration in March of 2020, but in September it expired.

While some insurers decided to keep the policy through the end of 2021, HB 980 would make it a requirement for the state to reimburse providers at the same rate as in-person visits.

“We want to reiterate that there are some health plans that are choosing to keep things the same and so what we really see is that House Bill 980 would just ensure that all health plans that are state regulated, would pay the same for in-person and telehealth services,” William Schroeder, co-owner and counselor at Just Mind Counseling in Austin, said.

According to FairHealth, mental health conditions were the number one telehealth diagnosis across the country for most of 2020. It was a way to communicate with mental health providers during a continued period of self-isolation.

Schroder says requests for visits have gone up almost 200% since last March.

“We've seen a lot of different clients come in with some complicated stuff, and still be able to get really effective treatment through doing everything online,” Schroder said.

Schroder worries that without the passing of House Bill 980, mental health providers would choose not to to use insurance through telehealth.

He’s relied on telehealth during the pandemic to reach rural areas of Texas that do not have the same access to mental health resources as larger cities.

“A big goal of Texas is really trying to hit those rural markets,” Schroder said. “By even making it so that you can do therapy over the telephone, which may seem like how do you even gauge different things? There's a lot of techniques and ways to be able to do that. That can make a big difference. Rural parts of Texas really need help.”

Tammy Heinz, a mom of two in Austin, says she's been using it for online therapy since she began working from home last March. Her kids have also been going to school virtually.

“Really think that they have been the difference between me continuing with positive mental health versus what I would think of as dipping down into a black hole,” Heinz said.

Although she’s been using therapy for years, she relied on it heavily when the pandemic first hit.

Heinz is also pushing for the bill, knowing how often telehealth visits have kept her going. 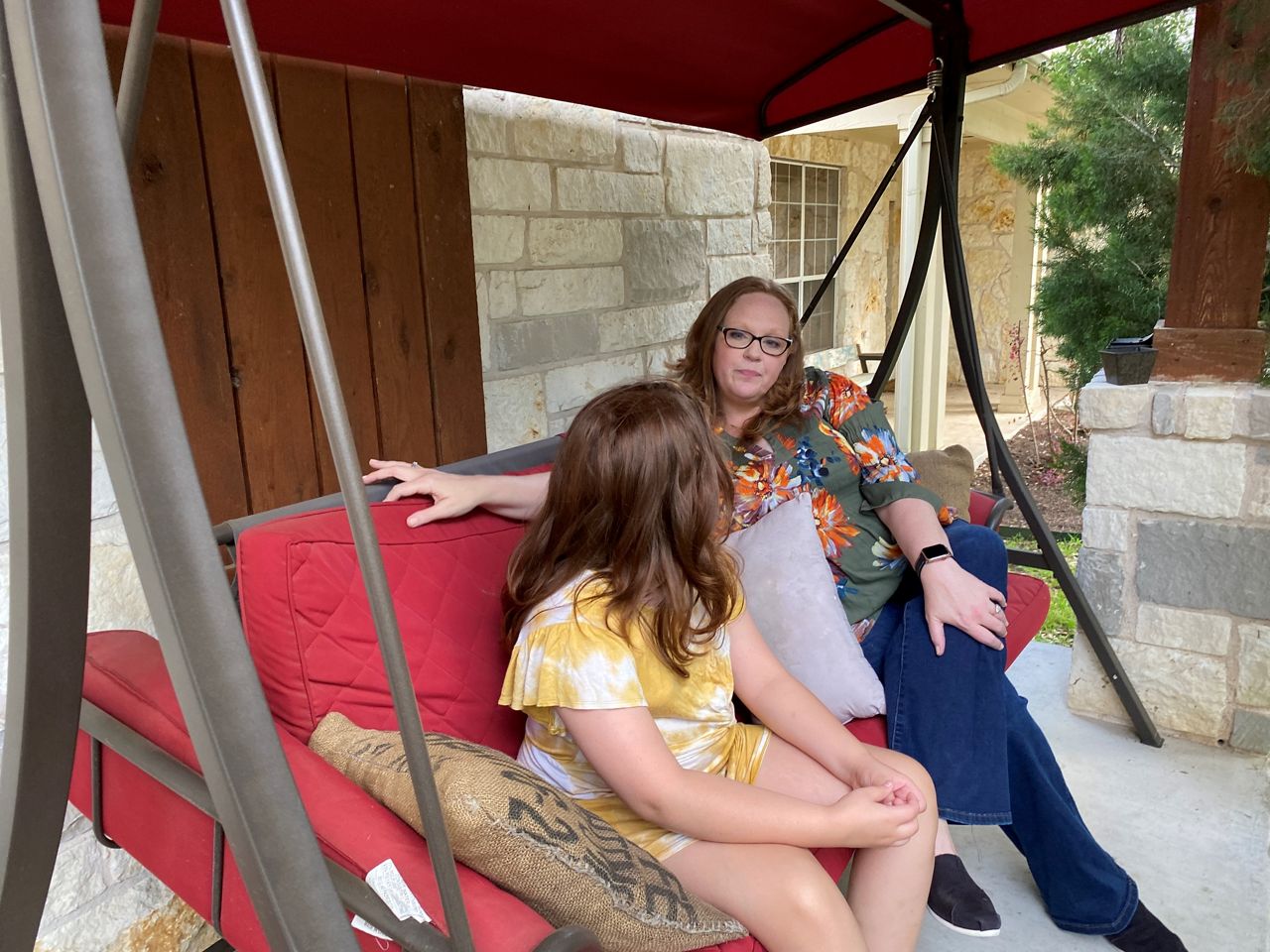 “People are going to have long-term effects from the pandemic, the isolation that we've experienced,” Heinz said.

She says she can’t imagine getting through the pandemic without it, and not having that option in the future.

Whether it’s helping her daughter with homework or enjoying some time outside, she’s thankful it’s been an option and hopes it’s here to stay.