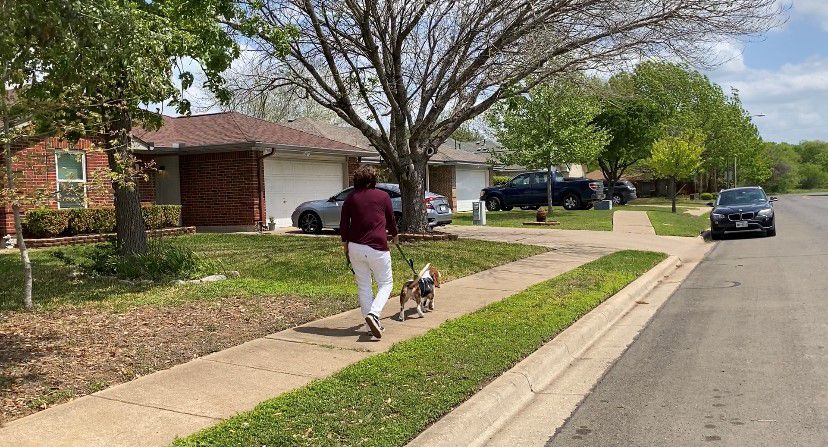 AUSTIN, Texas — Canceled appointments, rescheduled doctor’s visits and delayed shipments were just a few of the issues that took place during February’s winter storm, but one Austin woman was prepared for that exact scenario.

Rhea Taylor has been living in Austin for almost 35 years. When the winter storm hit she could count on her continued dialysis treatments.

“I know a lot of people that were in the center,” Taylor said. “They didn’t get treatment for a week or so, so I was pretty lucky.

When the winter storm hit in February she was free from worrying about making it to a clinic. Taylor credits her at-home dialysis, a NxStage machine, for getting her through the storm without any problems. It uses bagged (prepackaged) dialysate, eliminating the need for an external water source.

“A lot of ice on the roads and then even if they get over that, even if they were able to make some facilities, what you have is facilities that have had this distribution issues with water and with electricity,” Chris Simmons, registered nurse and director of clinical services at Fresenius Medical Care North America, said. “In cases like we saw with Texas in the recent storm, they were able to shelter in place in their home and not leave their home and do their dialysis treatments.”

“It's about 20-30 minutes set up time, two-and-a-half-hour treatment time for me and then another half hour or so, takedown,” Taylor said. “So it's really around three-and-a-half to four hours to set up treatment and then take down.”

She was diagnosed with kidney disease at the age of 19, eventually having a kidney transplant later that year.

“It was going from a carefree teenager, trying to figure out what you want to do, planning, you know, trips to travel around the country or even around the world. to now I got to figure out, how do I even eat?” Rhea said.

It wasn’t until 29 years later, in June of 2018, she needed to get back on dialysis after her transplant. She early on found home hemodialysis, giving her the ability to make her own schedule.

“I'm able to run errands, take care of things, do things around the house, play with the puppies if I need to - the energy is there,” Taylor said.