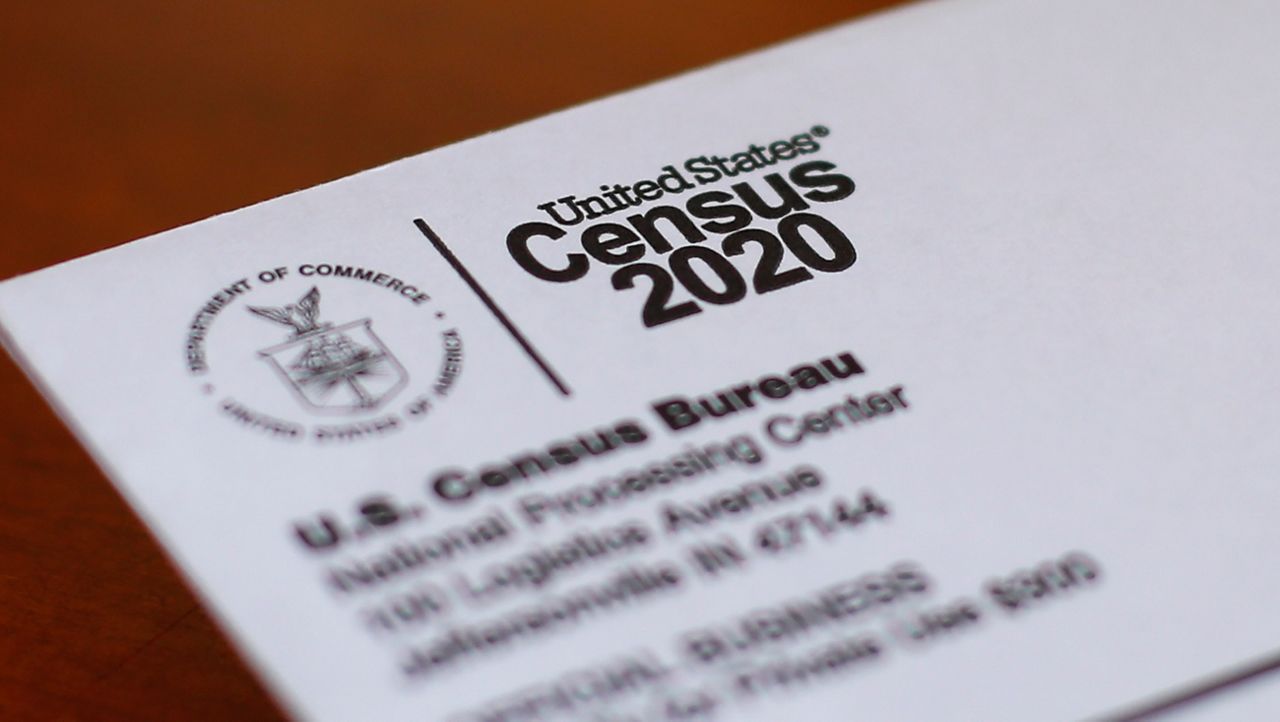 Census 2020: The Importance of Getting an Accurate Count

AUSTIN, Texas — Time is running out to complete the 2020 census. A federal judge ruled last week that census counters could have more time to finish their work – until October 31. But the Trump administration appealed and Monday, an official announced the census will now end on October 5, despite the court ruling.

The battle over deadlines is due to the coronavirus pandemic disrupting the once-a-decade count. Accurate results are critical to the state’s economic and political future. But right now, the self-response rate for Texas households is just about 62 percent. And one southwest Texas county has one of the worst rates in the country.

As of Monday morning, the self-response rate in Edwards County was just over 18 percent.

“Maybe people just don't want to be counted, you know? It's just like asking who you voted for. People don't want to say, you know – afraid to be attacked, or whatever, you know. People want to be left alone,” said Souli Shanklin, the Edwards County judge. “But you know, it affects our revenue off of it. You know, our poverty level and everything else and the number of people that we have in the county. But like we're saying now, our absentee landowners far exceed our general population.”

Edwards County is rural and many rural Texans also have P.O. Boxes. Since those aren’t necessarily tied to housing units, a census form isn’t delivered there. Census workers did send postcards. And for the first time, the questionnaire was available online. But only 44 percent of Edwards County has broadband internet subscription. Census workers have since followed up in person at the households that haven’t responded.

The census is used as a roadmap for the hundreds of millions of dollars in federal funds Texas gets every year. That money is spent on everything from highways to hospitals.

For example, in 2016 Texas received federal funds through 55 spending programs that were guided by the 2010 census count, according to the National Conference of State Legislatures. Texas got almost $60 billion, which works out to about $2,300 per Texas resident. But in 2010, Texas was undercounted by nearly 240,000 people. That means the state missed out on about $566 million in federal funding for that year alone.

Texas also stands to gain three new Congressional seats, but only if everyone is counted.

Last month, the state appeared to acknowledge the count wasn't going so great. Texas officials did an about-face and launched a $15 million ad campaign. Up until that point, Republican leaders rejected efforts to spend state money on outreach to help ensure an accurate count. Now, the state is dipping into federal coronavirus relief funds to pay for the last-minute ad campaign.