The Shocking Science About Static Electricity During Winter

The other day I was shopping at the grocery store. When I reached for a bag of potatoes, I was quickly met with a burst of static electricity. It happened again when I went to produce. It happened a third time in pet supplies.

I know many of you have probably felt this sensation, too. The fact is, our weather setup during the winter months has a lot to do with how frequently it happens.

To understand why, we need to remember our high school chemistry and physics.

Atoms are made up of electrons, protons and neutrons. Electrons have a negative charge. Protons have a positive charge. Neutrons are neutral. As we go about our day, our bodies rub against our clothes and we begin to lose electrons. When that happens, we become positively charged. 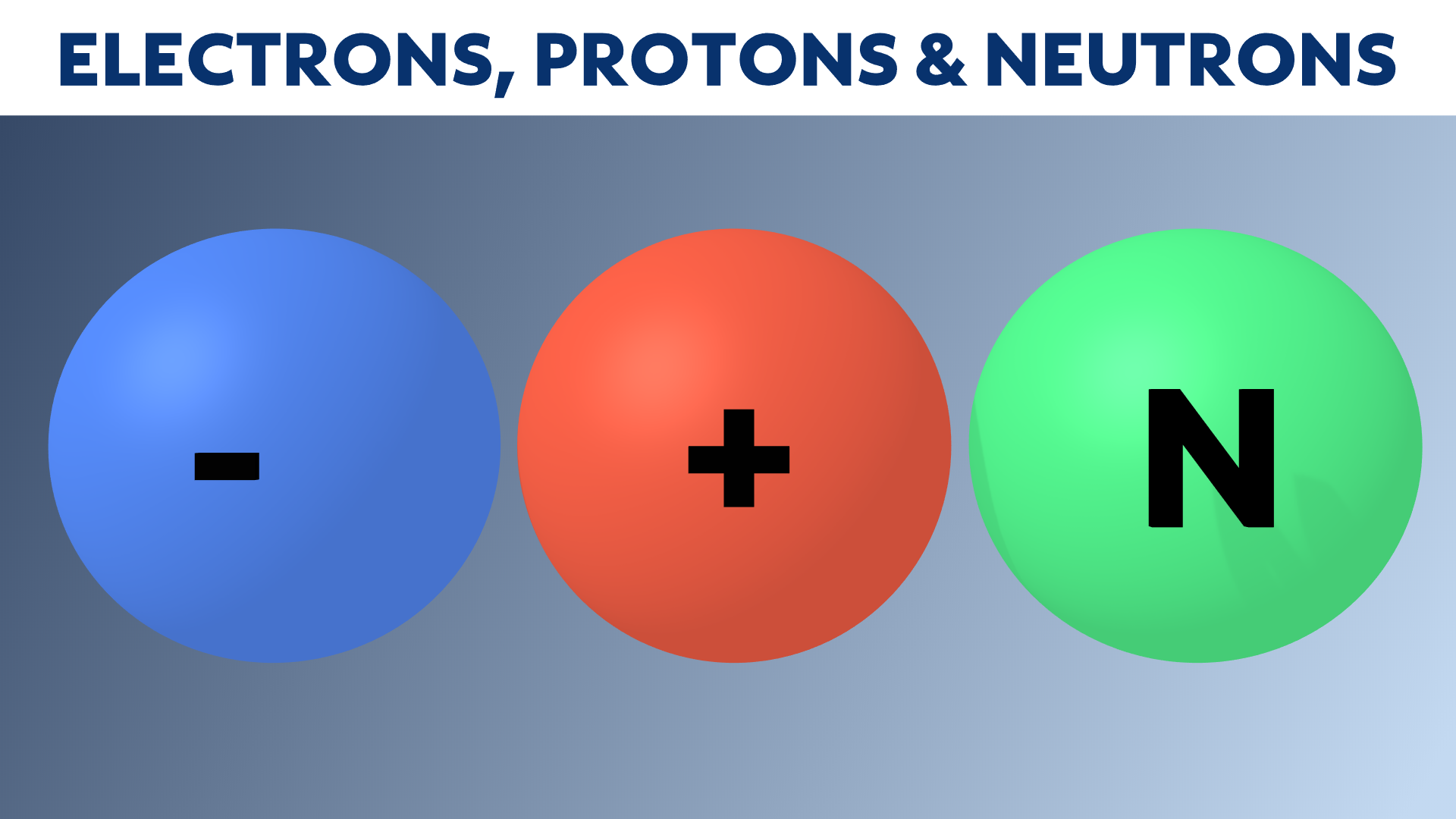 Objects such as a door handle are charged differently. Most metals have more negatively charged composition. So, as you reach for the door handle, you release a static discharge. This happens as electrons move from the door handle to your hand and it shocks you.

Why Is It Worse During Winter?

For the same reason we get dry and cracked lips and hands, moisture content is closely related to static discharge.

Water vapor works to conduct the charge away from you. Less water vapor means that your body can hold onto that higher charge.

A higher charge means a greater discharge. So, it would make sense that during the winter months, static discharges become more frequent and might even sting a little when you touch a door handle, your dog, or in my case, some potatoes. 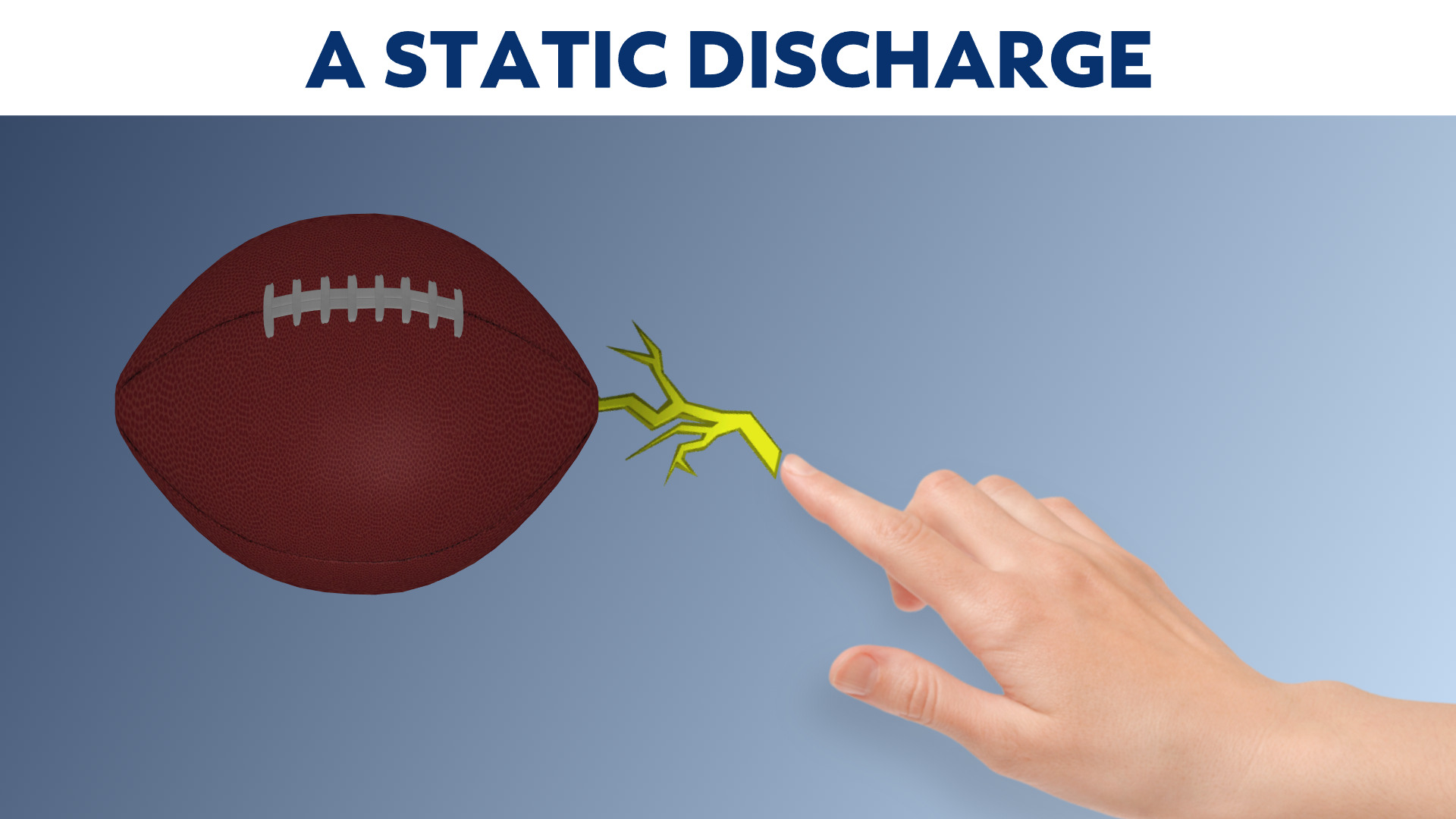 Can I Do Anything To Prevent It?