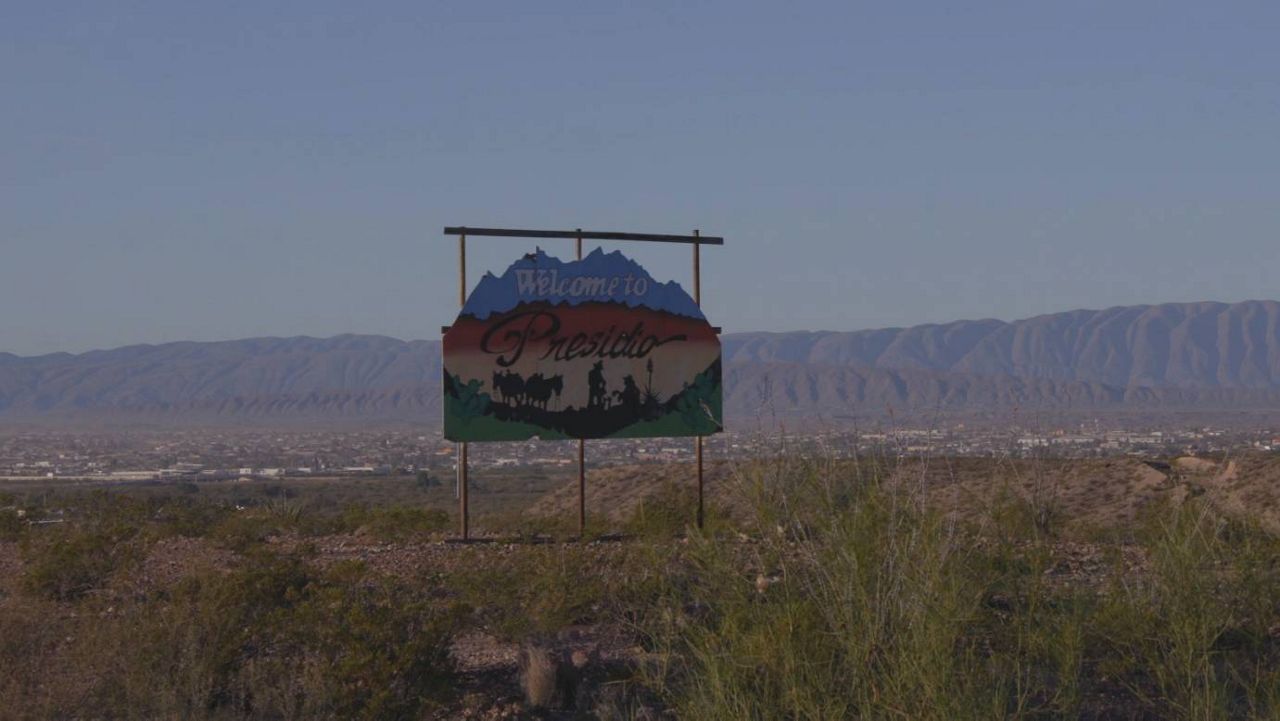 This is a three part series.

Click here to watch Part 3: "Inside the Care Zone"

The 23rd Congressional District in Texas sits along 800 miles of border with Mexico. Much attention has been paid to those crossing the border northward. But many Americans have also crossed the other way -- for medical and dental treatment in Mexico.

“My patients are 85 percent Americans - all Americans,“ said Dr. Rene Santana, a dentist in Ojinaga.

The congressman who represents the 23rd is Will Hurd, a Republican who is retiring. He has been trying to bring medical and dental care to his constituents, so they don’t have to cross into Mexico.

The need is particularly acute in Presidio, a border town of about 5,400. It needs federal help: a quarter of the local budget goes just to funding the ambulance. The nearest hospital is 90 miles away. It wasn’t until 2008 that a medical clinic was built.

That clinic was the work of a local resident, Linda Molinar, who began the work after an arduous journey to get healthcare when her son was sick. She applied for and received a grant from the federal government. Hurd’s actions in Washington help sustain that support.

But what happens when Hurd leaves office? Will a new member be able to deliver the funds needed to keep the clinic open?