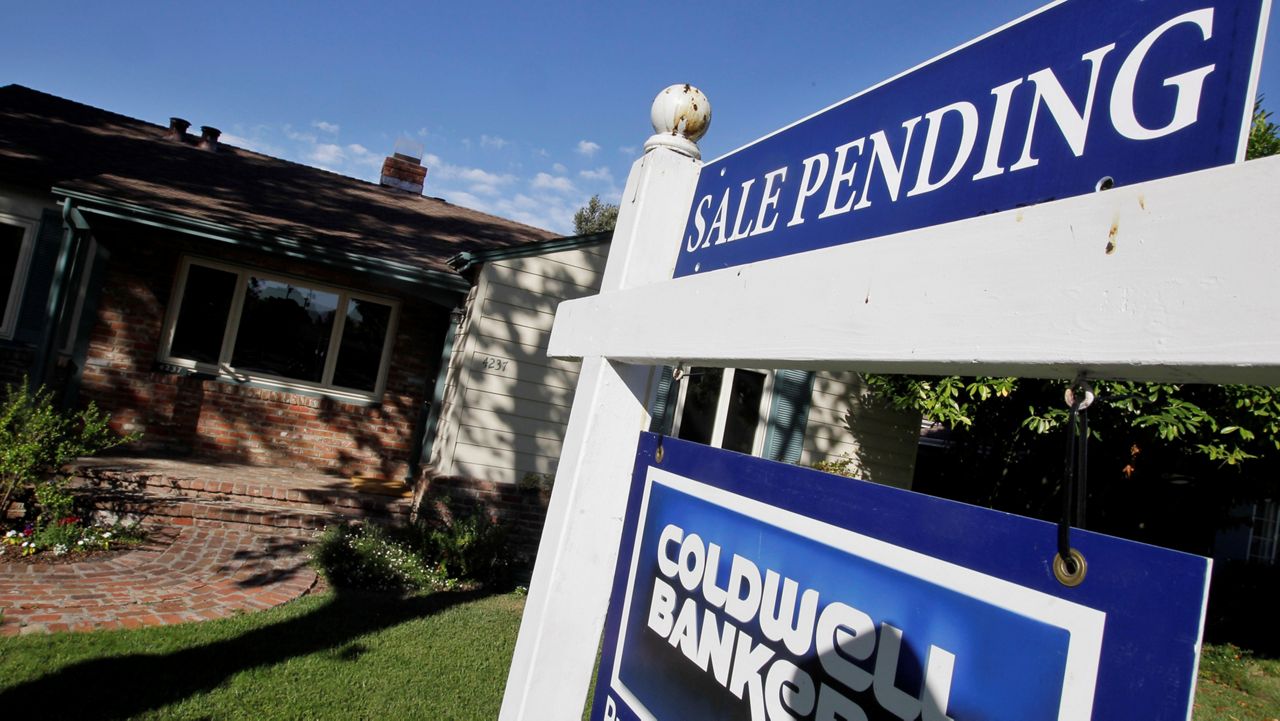 AUSTIN, Texas — Texas homeowners have long paid some of the highest property taxes in the country. And with housing prices on the rise, those costs just keep going up.

In most major Texas metro areas, home prices climbed significantly in 2020. According to the Texas Real Estate Research Center at Texas A&M University, the median home price was up 11% from last year.

“We need a robust property tax cut for everyone in this state,” said Patrick at a press conference Wednesday. “And we have a chance — that should be a focal point of this.”

But that idea isn’t without hurdles. Lawmakers are up against a constitutional spending cap, and differing ideas of how the budget surplus should be spent.

Dale Craymer, the head of the nonprofit Texas Taxpayers and Research Association, still thinks that tax relief could be significant.

“I think it could be substantial,” said Craymer. “We’re looking at money that is above and beyond what we’ve seen before.”

Watch the full interview with Dale Craymer above.