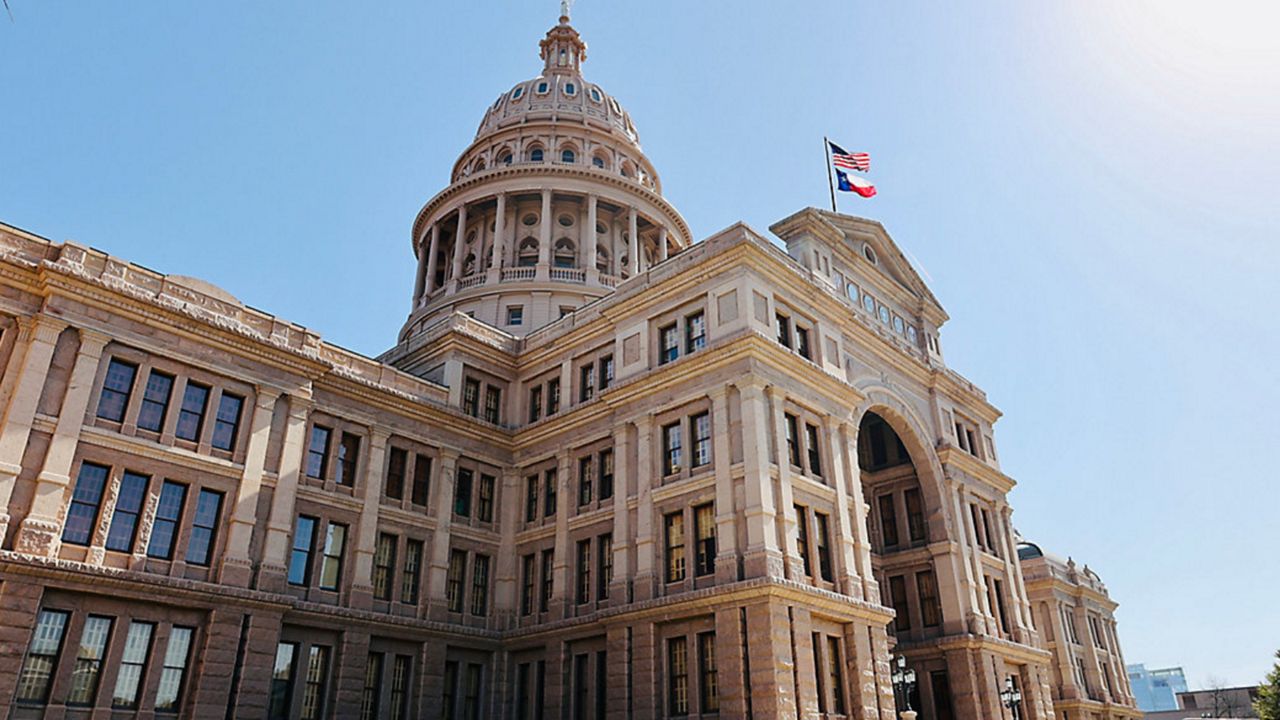 TEXAS — When protests erupted following the U.S. Supreme Court’s decision to end the constitutional right to an abortion, there were patients at Whole Woman’s Health clinics in Texas waiting to get the procedure. That Friday morning, they were turned away.

“It was incredibly devastating, very heartbreaking for everyone involved; for our staff that is so fully committed to offering this care, for the patients that have relied on us to be there to offer the care they need when they need it, and find themselves now without options in the state,” Andrea Ferrigno, corporate vice president of Whole Woman’s Health, said.

Like other clinics in the state, Whole Woman’s Health is no longer providing abortion services in Texas, but they hope to have a little more time to do so until the state’s so-called trigger law takes effect this summer.

The group is among more than a half dozen abortion providers that filed​ a lawsuit Monday to stop enforcement of an old Texas ban on abortions that existed before Roe v. Wade and was never repealed by the state legislature.

It has not been used for nearly a half-century, but some abortion opponents believe it is fair game after Roe’s reversal.

“They have ceased doing abortions because of the threat of prosecution under that pre-Roe law,” Joe Pojman, executive director for Texas Alliance for Life, said. “I’m very grateful that for right now, it appears that unborn babies are not being aborted. Hopefully, those women are being told about the alternatives, the vast resources available to them if they choose to give birth to the child.”

The pro-abortion left is—as expected—now suing me and the State of Texas to block our state’s pro-life laws. I anticipated this and am ready. They will lose. Texas laws defending the unborn will win. #RoeVsWade

After the lawsuit, Texas Attorney General Ken Paxton tweeted, “I anticipated this and am ready. They will lose. Texas laws defending the unborn will win.”

Last year, the Republican-led state legislature passed a law that bans abortions 30 days after the high court issues a formal judgment overturning Roe. Paxton clarified the formal judgment could take about a month, or longer after an opinion is delivered, and said his office would publicly announce the law’s official effective date. However, due to Texas’ pre-Roe statute, Paxton said, “some prosecutors may choose to immediately pursue criminal prosecutions,” and he said he would support them in that action.

“If these laws are blocked, I plan to provide abortions for as long as I legally can,” said Dr. Alan Braid, owner of Alamo Women’s Reproductive Services, a plaintiff in the lawsuit. “I started my medical career before Roe v. Wade and never imagined our country would go back to criminalizing doctors and preventing us from helping women. Abortion is a standard and necessary part of maternal health care. Nobody should be forced to travel across state lines for basic, time-sensitive health care.”​

Whole Woman’s Health had a victory on June 27, 2016, when the Supreme Court agreed Texas’ abortion restrictions that required doctors to have admitting privileges at nearby hospitals and facilities to meet rules for ambulatory surgical centers went too far. This was under standards set by the court in its previous abortion rulings. At the time, justices said the law placed an “undue burden” on those seeking to exercise their right to an abortion.

Six years ago, we were celebrating our historic victory at the U.S. Supreme Court in Whole Woman’s Health v. Hellerstedt, a lawsuit that took down Texas’s extreme anti-abortion legislation, HB 2.

Today, we begin to prepare for a Post-Roe reality, but our fight is NOT over. https://t.co/Drfomb4wqS

“We have several new justices on the Supreme Court. It really shows you how important elections are,” Pojman said. “We were very involved in endorsing Donald Trump for election and we were very grateful when he appointed three members of the court who were conservative and I think (were) willing to take a fresh look at that terrible Roe v. Wade precedent.”

Besides its legal challenges, Whole Woman’s Health is raising funds and helping pregnant Texans travel to its clinics in states where abortion is legal. It also is considering how to expand clinical services and access to medication abortion at those sites, as well as other states.

“To see us here today with our rights completely eradicated, it feels like a parallel universe,” Ferrigno said. “We’ll continue to prepare to face whatever attacks come our way. Because there aren’t alternatives. We have to be able to continue to fight for our rights. It’s a matter of life and death.”

There is already a wave of litigation following the Supreme Court’s decision to end the constitutional right to an abortion. In Louisiana, a judge blocked the state’s abortion ban that was supposed to go into effect immediately when Roe fell.

A hearing on the Texas pre-Roe law is scheduled for Tuesday in Harris County.