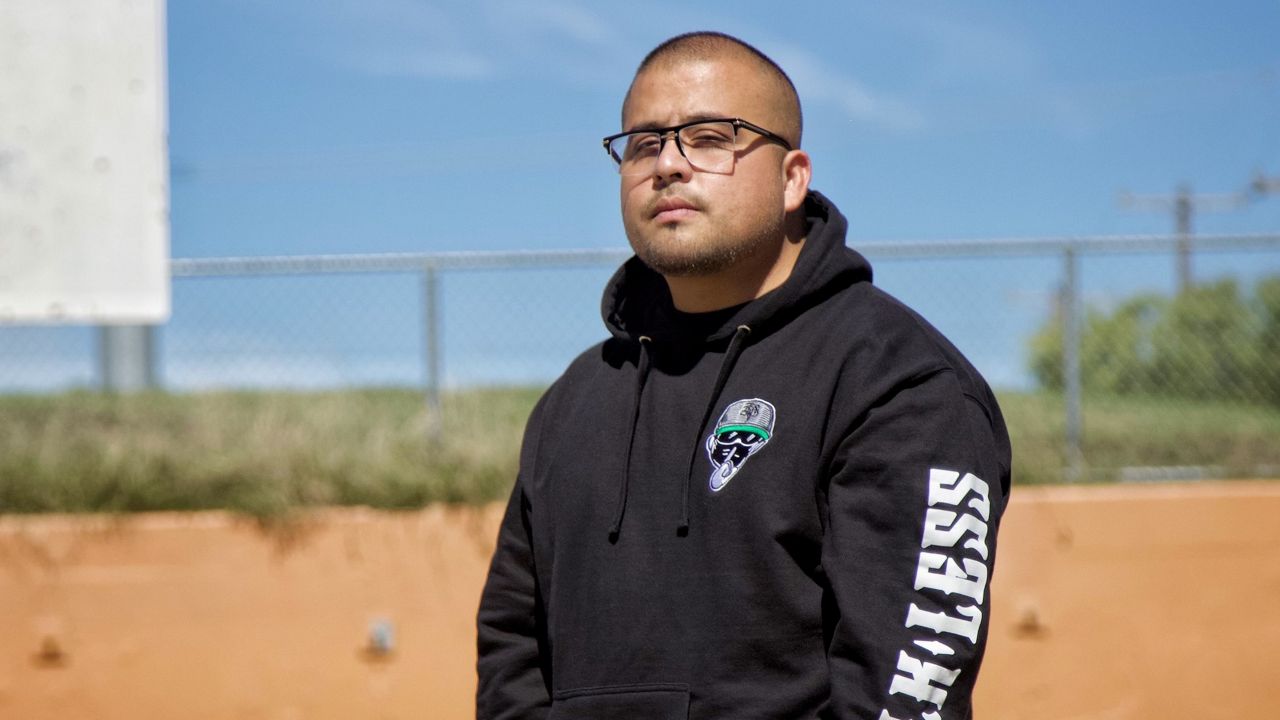 SAN ANTONIO — David “Davy” Espinoza recenlty took a trip to a corner store on San Antonio’s West Side that means a lot to him. Not because the Top Chico tastes better or that he feels the scratch-offs give him a better chance to win big money.

It’s where he learned about entrepreneurship, or as he calls it, “barrio-preneurship.”

“When I used to get out of school we would come straight over here and we would burn our CDs,” Espinoza said. “And we would print our own CD covers and so we would sell them for $10 all day, from 4 to 7.”

That hustle led to him creating merchandise and eventually creating his own clothing company, called Eterno Steelo Culture. He’s making a steady income and even does custom work for other companies, but even the “barrio-preneur” can’t avoid inflation.

“Prices are have gone up on me on the blank material, but it was never nothing too drastic where I have to raise up my prices. I took that loss,” Espinoza said.

He did that to make quality clothing accessible to his barrio. 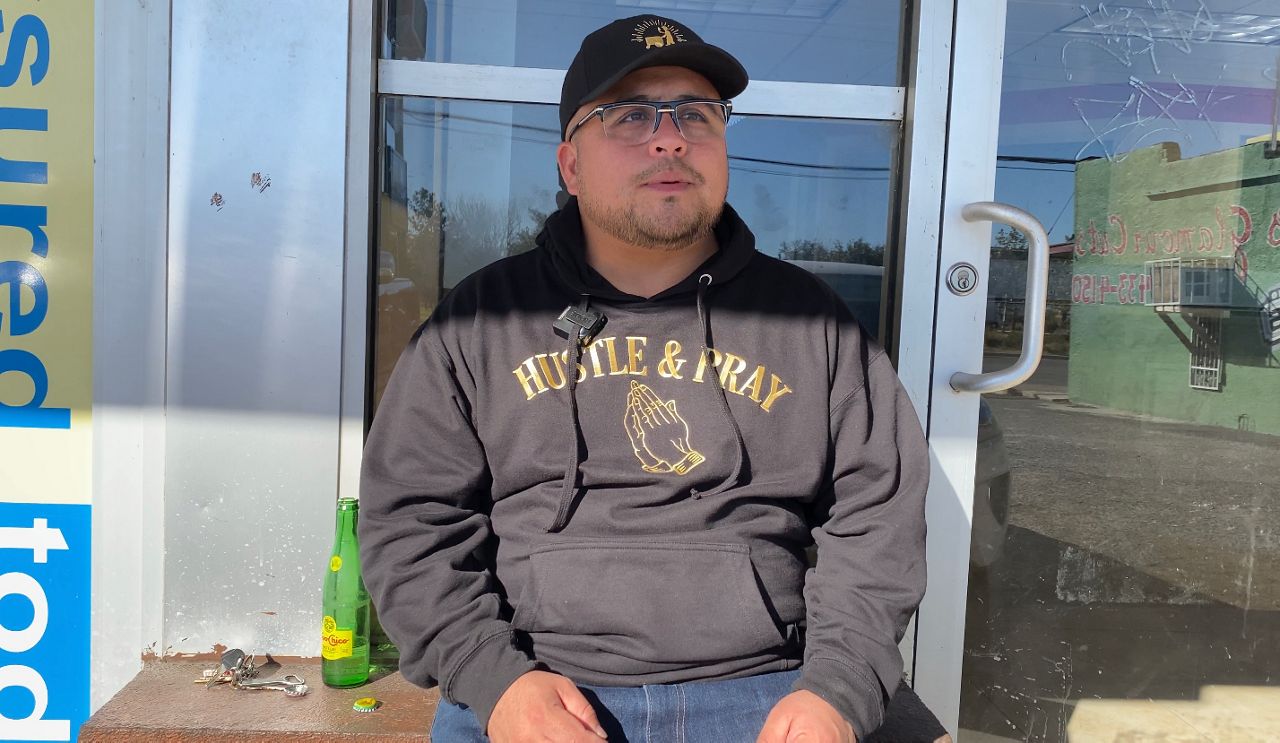 David "Davy" Espinoza sits near a corner store on San Antonio's West Side where he learned about entrepreneurship. (Spectrum News 1/Jose Arredondo)

Michael Ashton says this is quite common for businesses. He’s an expert in inflation, literally trademarking the name "Inflation Guy." He went to college in San Antonio but lives in New Jersey where he runs Enduring Investments, a boutique management company specializing in inflation-related products and markets.

“When you get pressures, you just suck it up a bit, and then you eventually, you make it up on the down side,” Ashton said. “The problem is eventually that changes, and the supply chain pressure is much harder on the small businesses.”

It’s been tough lately for Espinoza.

“Just this past year alone, I’ve been forced like — starting February, everything in my website I’m going to have to raise up,” Espinoza said.

Espinoza has been dealing with this for the past six months. He thought he would lose out on his clientele because of the drastic price changes. However, Ashton says the” barrio-preneur” will see something different.

Ashton is right when it comes to Espinoza’s situation. Everybody’s been understanding for the most part and Espinoza admits that he knows his value now more than ever. He says this will benefit the other “barrio-preneurs” that reach out to him for wisdom.

“If I keep my prices down, then I’m messing it up for everyone, so I don’t want to ruin the territory. We are trying to keep that value there,” Espinoza said.