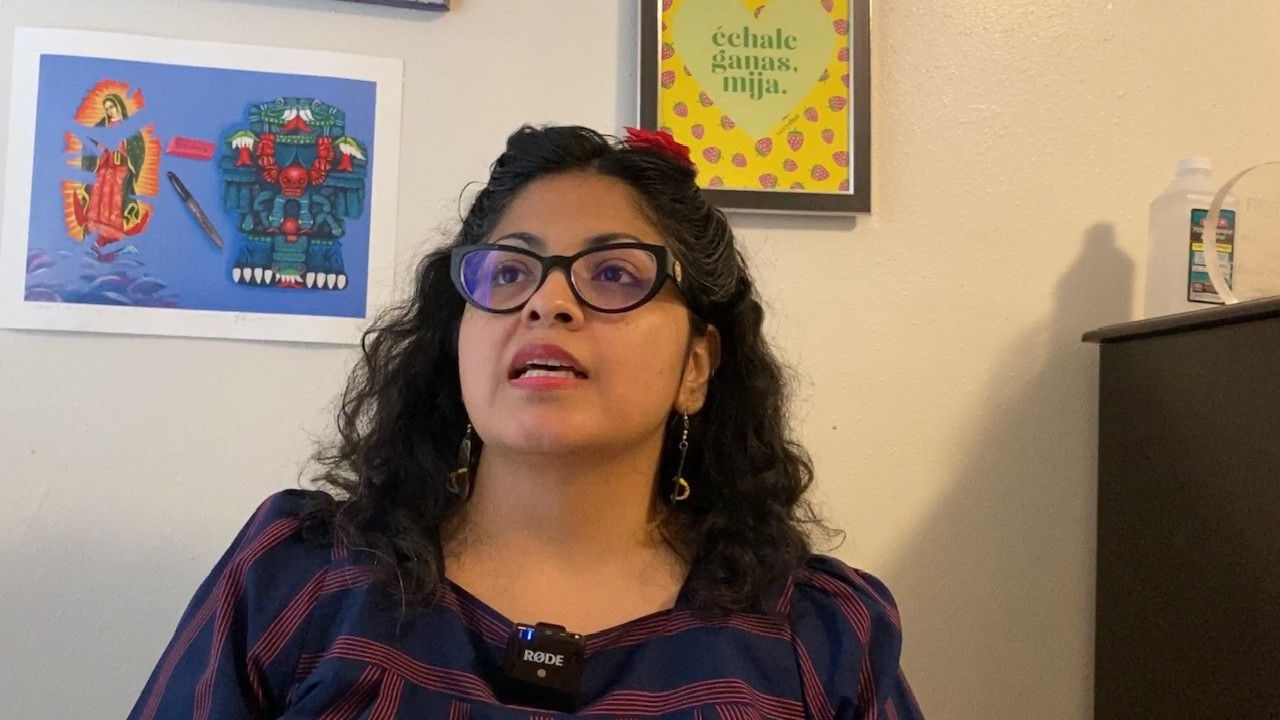 SAN ANTONIO — Celinda De La Fuente is as West San Antonio as they get, and it’s because life took her family to most of the West Side neighborhoods.

“I didn’t know how - quote unquote - bad it was, I would never call it ghetto, I would never use those elitist words about how I grew up,”  De La Fuente said.

Her toughest challenge wasn’t growing up around poverty and the gang violence of the early '90s, it was her mother passing away.

“When my mom died when I was 17, my teachers were so understanding,” De La Fuente said.

She became the first in her family to graduate college and paid it forward as an educator in her old stamping grounds at John Jay High School on San Antonio’s far West Side.

It’s there where she says she became the second high school Mexican American Literature teacher in San Antonio.

“Finding local artists to bring into the classroom so that these kids can see themselves in a positive light,” De La Fuente said.

De La Fuente says there weren’t school buses available for these Mexican American studies field trips, but it didn’t stop her students and their parents for meeting with her on the trips. 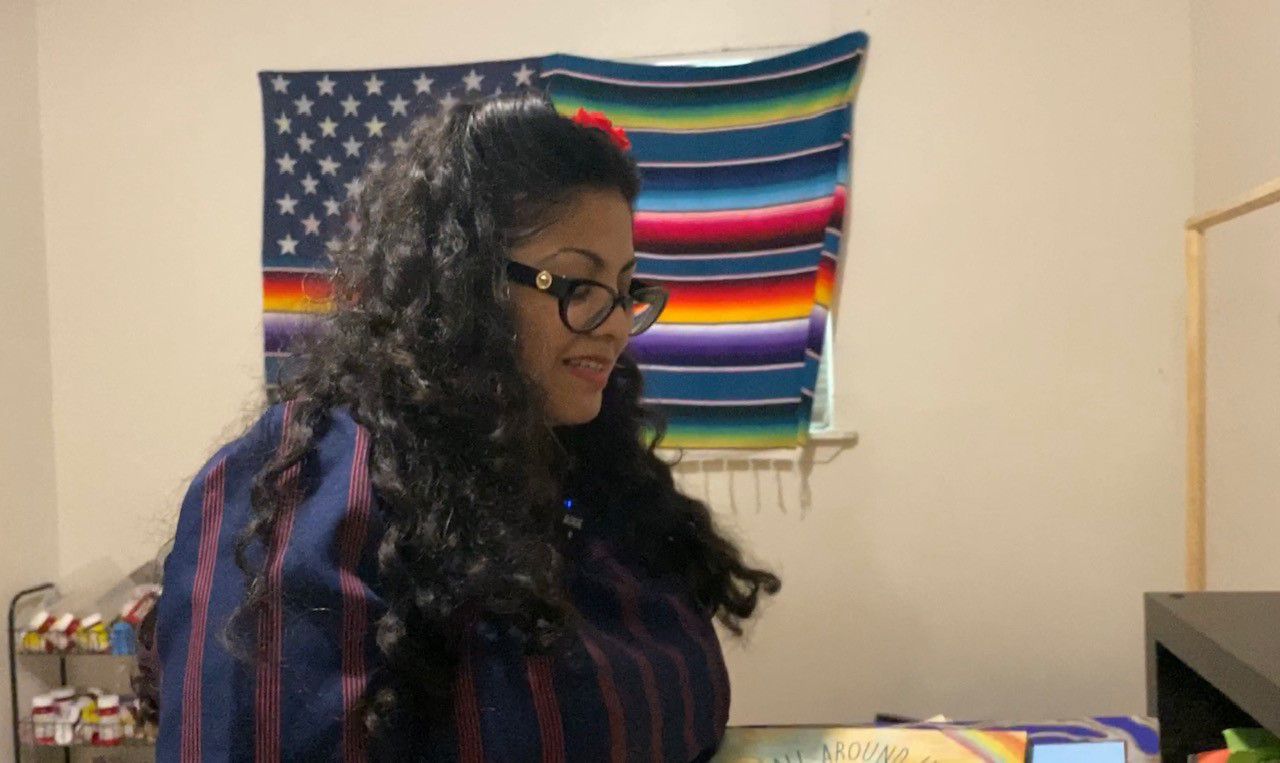 Even though her efforts were popular among students, she says she ran into obstacles.

Spectrum News 1 reached out to Northside ISD, where she taught at, and administrators there responded with the following statement:

“The allegation being presented is not accurate. The teacher was addressed by campus administration regarding concerns shared with them around an English IV course. Specifically, the campus discussed with the teacher the need for greater diversity in the materials, resources, etc., being utilized in order to honor a diversity of backgrounds, ideologies, ethnicities, cultures, and opinions.”

De La Fuente says the administration didn’t bother to look at her literature, which had authors of all backgrounds, and says she wasn’t teaching the students to walk out — the curriculum was about the results of the walkouts.

De La Fuente says the stress of having to fight for curriculum took a toll on her body.

“Stress is a trigger for my lupus. So I was so stressed out, so my body just felt like it was breaking down,” De La Fuente said.

De La Fuente called it a career after 14 years of teaching in the same barrio in which she was raised.

“I went through a rough time, I felt like a failure. I understand that I wasn’t personally attacked but I do believe the ideologies and the concepts that we allow in education need to change,” De La Fuente said. “Because if we don’t know where we come from how can we move forward?"

Even though De La Fuente is not teaching anymore, she’s still educating through her nonprofit Adelante Chicana Educator (ACE) that she started with her former colleague Lizette Goodloe.

ACE is an organization of Chicana educators who seek to reclaim community wisdom, dignity, respect, justice and cultural sustainability.

“Where we can promote culturally relevant pedagogy and the people won’t have to go through what we went through,” De La Fuente said.