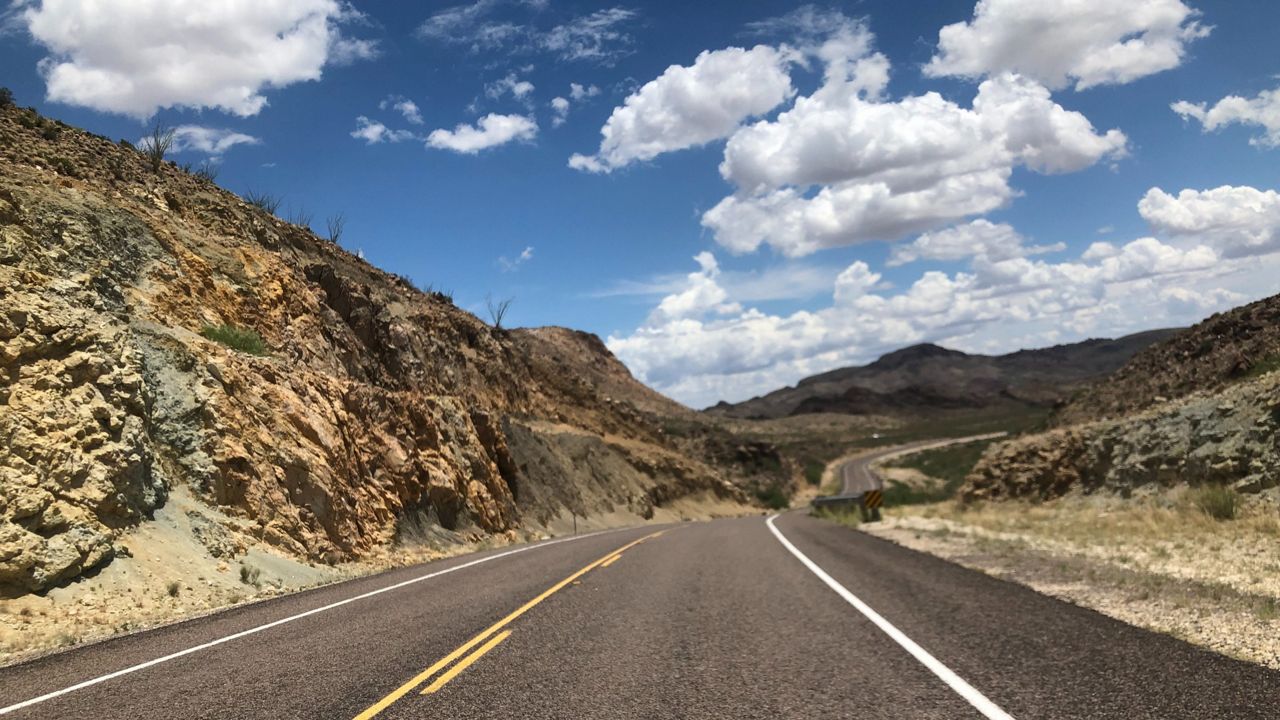 TERLINGUA, Texas — Forty-three years ago, Marcos Paredes packed up his bags and left his gig as a river guide in West Virginia.

Little did he know then his move to the border and a job at Big Bend National Park would be his last.

“I had no idea that I was going to really love it so much that I’d never leave," said Paredes.

A Texas native, Paredes spent 25 years as a park ranger and served as both a trail and river guide along the way. He says what happens at this border isn’t the same as what goes on elsewhere.

“I always tell folks, ‘You can’t act like the border is the same along its entire length, because it’s not,'" Paredes said.

Retired now, Paredes works for Rio Aviation, a company he owned before recently selling the business. He enjoys filling up his plane, named Ol' Brownie, and taking passengers on aerial tours of the area.

It’s a way to escape, which is something he says isn’t afforded to everyone like it once was.

“People have been doing this stuff [immigrating] since I was a kid. Forever. And at some point we started addressing it as an immigration problem. So, I’m hoping we can get beyond that before too long," Paredes said.

Despite his displeasure with immigration policy, he’s pleased with the growth he’s seen in this area and has a color-coded map to prove it.

“This is a map of the protected areas down here on both sides of the river. All of these areas have been set aside here," he said.

But that growth isn’t just reserved for the land, as the work to protect these lands has been a dual effort between U.S. and Mexican authorities.

“In spite of everything, they keep working on this together," Paredes said. " The border wars and the wall, and this reluctance to do stuff with Mexico, but they have still managed to come together towards protecting these lands along the river.”

It gives him hope that his little piece of the world will continue to flourish, and that the next time you think about the border, you think a little differently.

“We try to paint the border as being a black and white line, ya know, when it’s really gray," Paredes said.