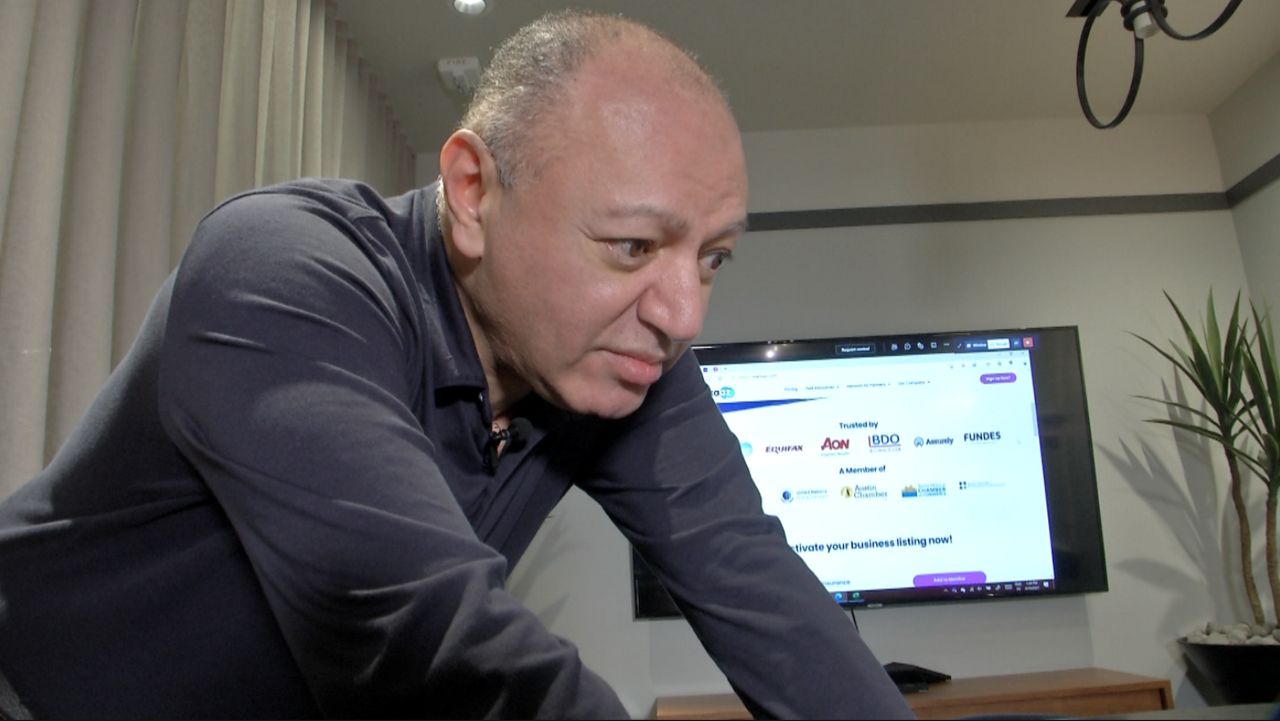 AUSTIN, Texas — It’s no secret that Texas is growing, especially when it comes to business tech in particular. This year is on pace to double the number of companies that relocated to the Lone Star State in 2020, with more than half of those businesses setting up shop in the Austin area in 2021.

For newly relocated company, Markaaz, the decision to move operations to Austin was all about the people, in more ways than just one.

Hany Fam, founder and CEO of Markaaz, has lived all over the world while working for several Fortune 500 companies. Most recently, Fam was living in Los Angeles, where he launched Markaaz, the world’s first online directory of pre-verified small and medium businesses. It intends to have more than 300 million businesses listed by the end of 2021.

“Businesses want to know that they’re dealing with other legitimate businesses,” said Fam. “A lot of businesses get asked to pay for goods and services upfront, and they never know whether they’re going to get the goods or services.”

About a month ago, Fam’s start-up relocated to a shared workspace in East Austin, with the vision of either leasing or building a more permanent space to accommodate their expected growth from a staff of just 20 to nearly 70 by the end of the year.

“We really picked Austin for a couple of reasons,” said Fam. “This is an easy city to integrate into. I mean people are really friendly, really welcoming.”

While lower corporate taxes, less regulation and cost of living were certainly enticing, it was the people, and availability of them, that was the big draw.

“People are moving here for jobs and opportunity. They have skills fortunately,” said Curtis. “Companies are moving here to find the people that have the jobs, that can fill their jobs - and the combination of those two is making it a mad rush into the state.”

Curtis says more recently, the relocation of business to Texas from abroad has been a case of following the leader. Many are smaller and medium-sized companies looking to chase down the business of big tech players, like Tesla and Oracle, both expanding rapidly in Austin.

“The companies that are moving here to get closer to Oracle, to get closer to these big companies are where most of the jobs are coming from. And these tech jobs are far and wide throughout the state,” said Curtis, who commented that the Dallas-Fort Worth area has also seen several new tech companies move in.

As with any area experiencing seismic growth, there comes challenges. Fam said it’s clear that traffic in Austin, despite the pandemic, is still going to be an issue. The city’s housing shortage is also very evident to him as well.

“Right now homes, from what we’re hearing because we’re moving our people here, are selling for between 30-40% over asking, within the first two days that they’re on market,” said Fam. “That’s a problem.”

The housing shortage isn’t a big enough problem for Fam to have changed his mind about relocating his business to Texas’ Capital city. However Fam worries about the day when what’s happening to the housing market in Austin, happens to the city’s labor market.

“The labor force here and the pipeline of skilled labor is one of the key things that’s going to matter here,” commented Fam.

Fam said he uprooted his company because of a lack of quality and affordable talent back in California. Just as pioneers moved west across the United States for opportunity, Fam said there’s a “caravan of companies” making the opposite haul, and the stopping point right now is Austin.

If the talent pool were to become too small, making for what Fam calls “California-style employment demands” becoming the norm in Austin, that caravan will simply continue on elsewhere.