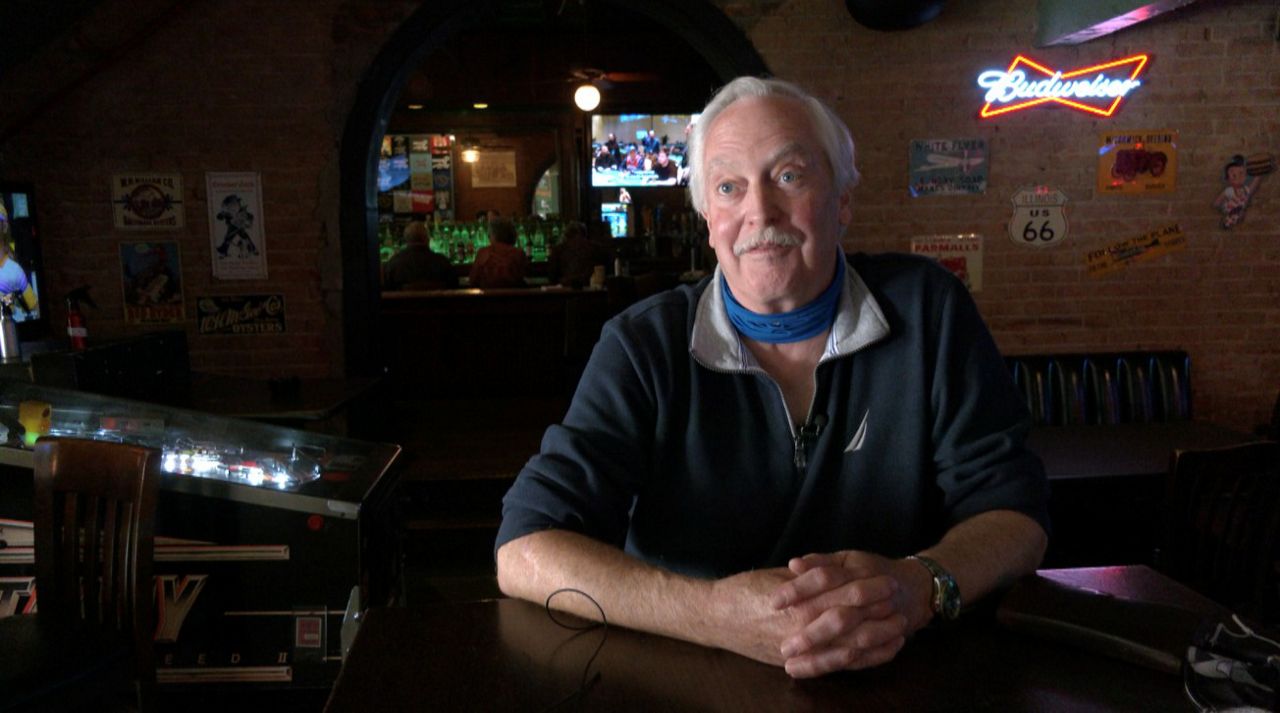 March Madness is Back in Business for Texas Bars and Restaurants

RICHARDSON, Texas — The day the NCAA Men's Basketball Tournament was canceled in March of 2020 was the beginning of the bad news for Jerry Harkins.

Harkins, who owns the Tavern on Main Street in Richardson, looks forward to the big March Madness tournament every year as it brings in a significant bump in business for his bar. Like almost any sports bar or restaurant, he regularly sees fans flock for any and all of the tournament games that run over the two and a half weeks or so of the event.

When that announcement was made, he knew it'd be a serious hit to his business, but then business just ended altogether instead.

"One year today! Actually, Saint Paddy's Day 2020 we shut down," Harkins said, sitting among a smaller than usual St. Patrick's Day crowd in the Tavern. "And just reopened at 11 o'clock today."

Due to local COVID-19 safety precautions in Dallas County, Harkin had to shut down with many of his fellow business owners when the pandemic began. As the weeks went on, many bar owners changed their business models to expand their restaurant offerings and qualify to reopen, but Harkin chose to stick it out in the format he'd always offered. 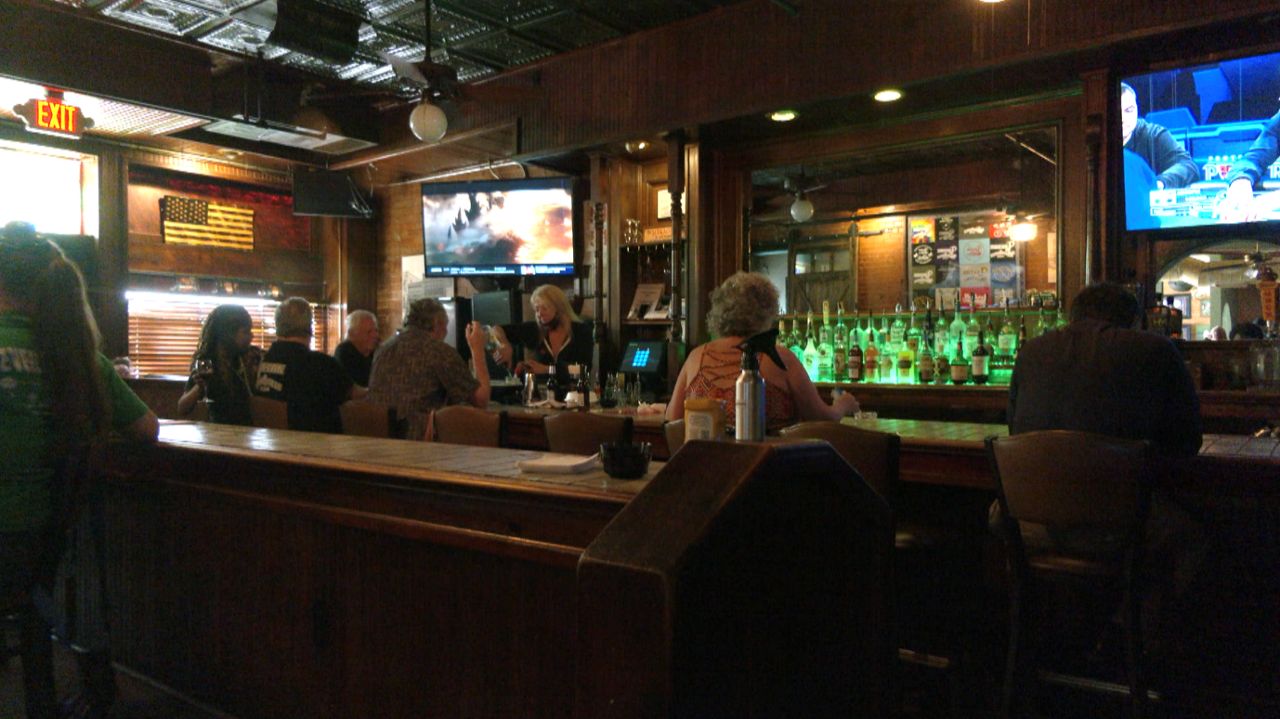 As a result, it wasn't until Gov. Greg Abbott lifted statewide COVID-19 rules that the Tavern on Main Street could reopen at all. Harkin chose St. Paddy's as day one to reopen with a little extra celebration.

On Thursday, the celebration would continue because the March Madness Tournament returned for 2021 with the event's first four games.

Harkin said, as usual, he expected the tournament to be a business boost for his bar and others across the country.

"The March Madness deal's huge in the bar business, and my team is in it - Texas Tech - so I'm gonna have to throw a little plug in there!" Harkin said with a laugh.

Even with the tournament returning, fans shouldn't expect a return to game day as usual at the Tavern or at most restaurants and bars carrying the game.

Despite the governor changing course on restrictions, business owners can continue taking precautions that they feel are necessary to keep their customers safe.

Harkin said even though the restrictions have had him shut down for the past year, he's not ditching all the safety measures yet. His bar continues to sport social distancing markers on the floor and hand sanitizer stations throughout the building and patio area.

"Yeah, we've separated the tables and ask people to wear masks coming in and going to the restrooms and so forth," Harkin said. "Is it a little too soon, maybe? Not for me!"

Harkin said he's simply trying to keep things as safe as he can for his customers. He doesn't plan on throwing a March Madness party by any means, but after a year of no business, he's not going to discourage the boost the tournament will inevitably bring to bar crowds for a few weeks.

Basically, he said it all comes down to getting life moving again without risking too much, forcing another shutdown.