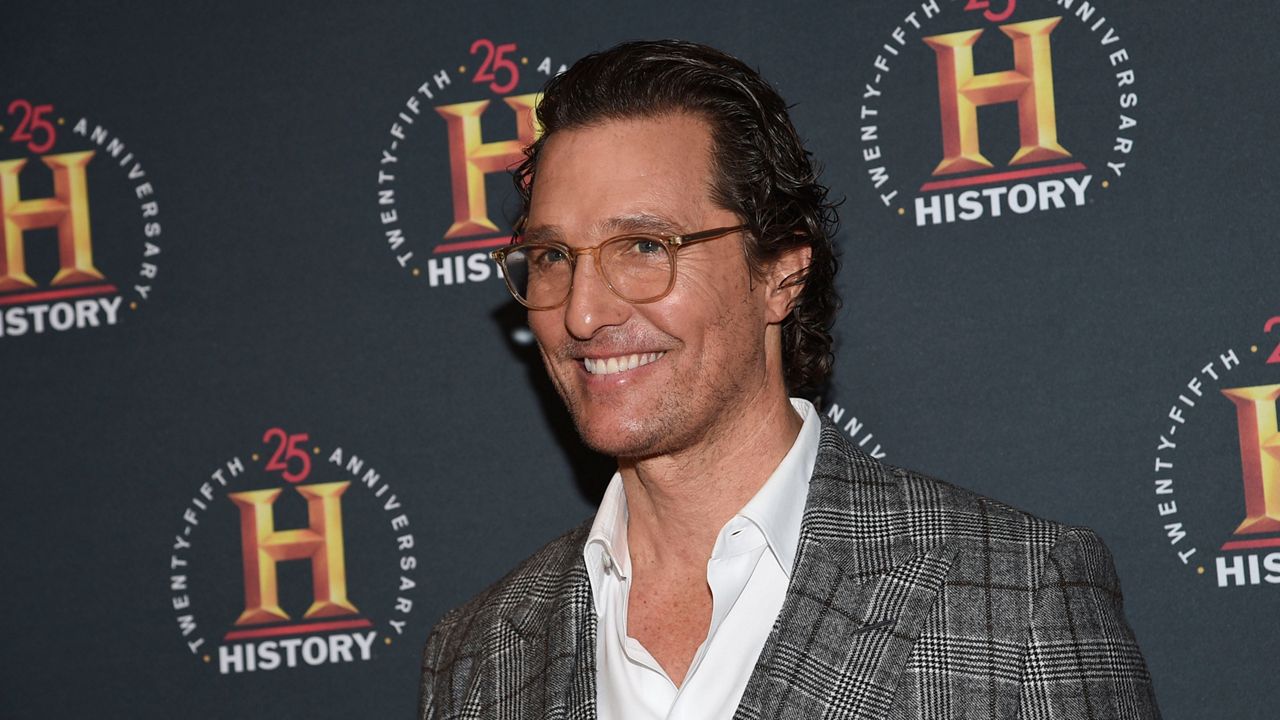 TEXAS — Even though the lights are back on in most Texas homes following February’s historic freeze, many are still struggling to fix damage caused by frozen and burst pipes.

That’s why Matthew McConaughey and his wife, Camila Alves McConaughey, are teaming up with a group of celebrities to host a virtual benefit concert for those still recovering.

“A lot of Texans are hurting right now,” said McConaughey in a written statement. “After the disaster of the worst freeze here in over 70 years, so many are still without clean water, and unable to repair water damage that has made their homes unlivable. One of my favorite things about Texans is that we like to help ourselves, and while that spirit is still alive and well, a lot of Texans can’t help themselves right now unless we help them. The We’re Texas Virtual Event features an all-star lineup of Texas talent for a night to restore Texas. It’s time.”

The concert is Sunday, March 21 at 7 p.m. CST. and will not only be available on YouTube, but will be broadcast exclusively to Spectrum News 1 subscribers across Texas. 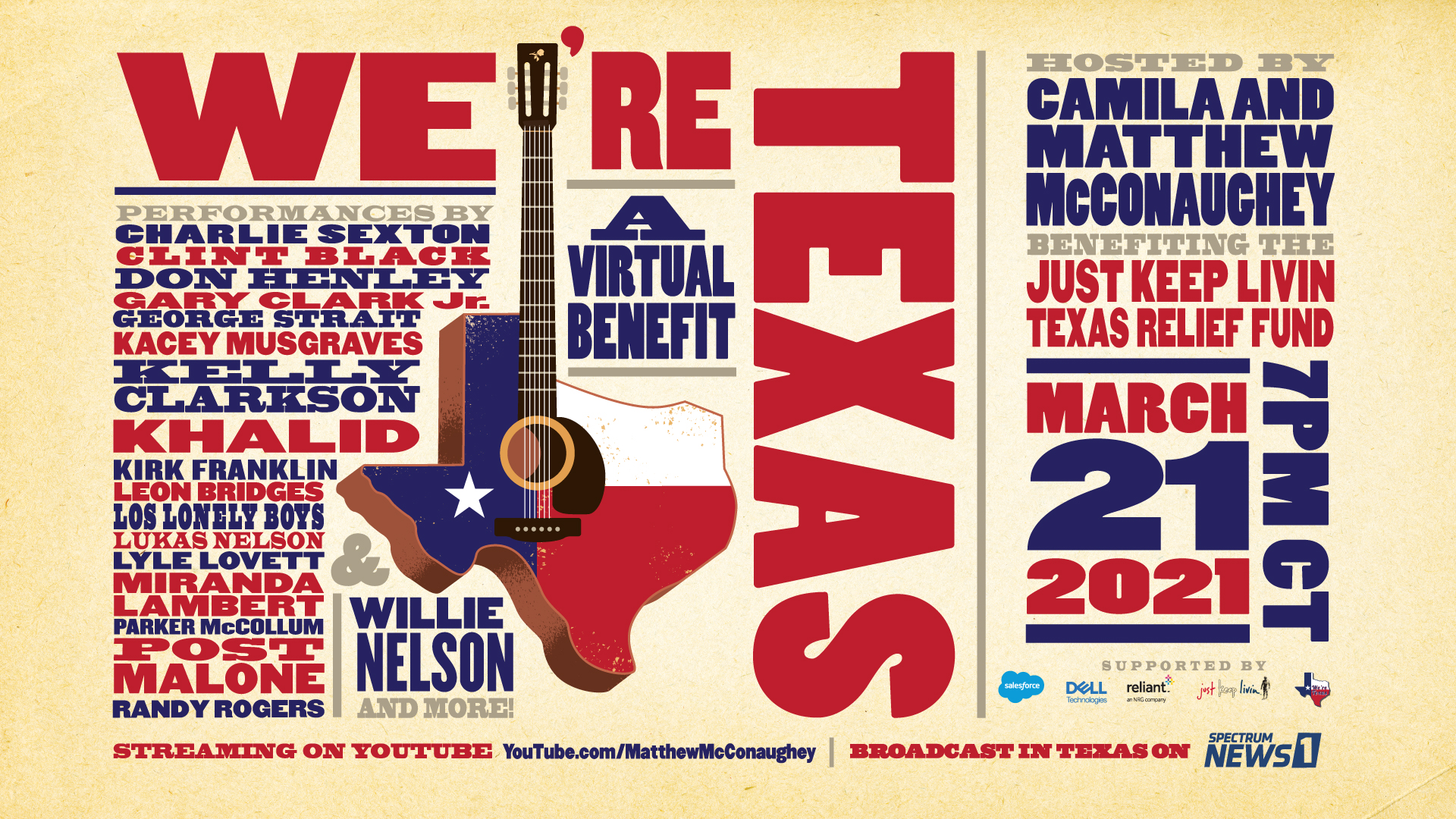 That organization will then distribute the funds to local organizations including Austin Disaster Relief Network, Meals on Wheels Central Texas, Salvation Army of Texas, Save the Children, St. Bernard Project, and Team Rubicon.

"We're Texas," presented by Matthew McConaughey, to benefit victims of the Texas Winter storms, will be televised on Spectrum News 1 Sunday, March 21 at 7 p.m. CST. All week, Spectrum News 1 will highlight interviews with McConaughey and some of the people affected by the storm.