A tractor trailer drives down the highway. (Associated Press)

AUSTIN, Texas — Texas has the highest number of large truck and bus crashes in the country, according to data from the U.S. Department of Transportation. With that comes lots of lawsuits. While some Texas families say litigation allows for accountability, trucking companies argue a swell of lawsuits is hurting an industry vital to the economy. Now the battle has shifted to the Texas Capitol.

This week, the House Committee on Judiciary and Civil Jurisprudence heard House Bill 19, which is related to trucking wreck lawsuits. The low bill number indicates support from House leadership. HB19 would in part limit the ability to sue trucking corporations by redirecting liability solely on the commercial drivers themselves, which some believe is unfair when it comes to seeking remedy for loved ones.

Nineteen-year-old Sophie Rosenberg would have been amazed to learn NASA’s Perseverance is roving around Mars, according to her father Jay Rosenberg.

“She was a sophomore at Texas A&M [University]. She was studying mechanical engineering. Her dream was to build robots to explore Mars,” the elder Rosenberg, who lives in Austin, said.

Jay Rosenberg lost his daughter and wife Leslie in 2018 when they were on their way back to College Station after a truck driver failed to yield right of way.

“My daughter was the youngest of 10, my wife of course the mother of our 10 children. We have eight grandchildren. Everybody misses them, unimaginably how much we miss them,” Rosenberg said.

Their memory is why Rosenberg was at the State Capitol Tuesday, waiting hours to share his story in testimony before the House Committee on Judiciary and Civil Jurisprudence. Rosenberg spoke out against HB19, which Chair Jeff Leach of North Texas authored. The proposed legislation would set limitations on the amount of damages plaintiffs can seek and put rules for admitting certain evidence.

“It’s critical that companies realize that when they make decisions, they have to be responsible for the consequences of those decisions,” Rosenberg said. 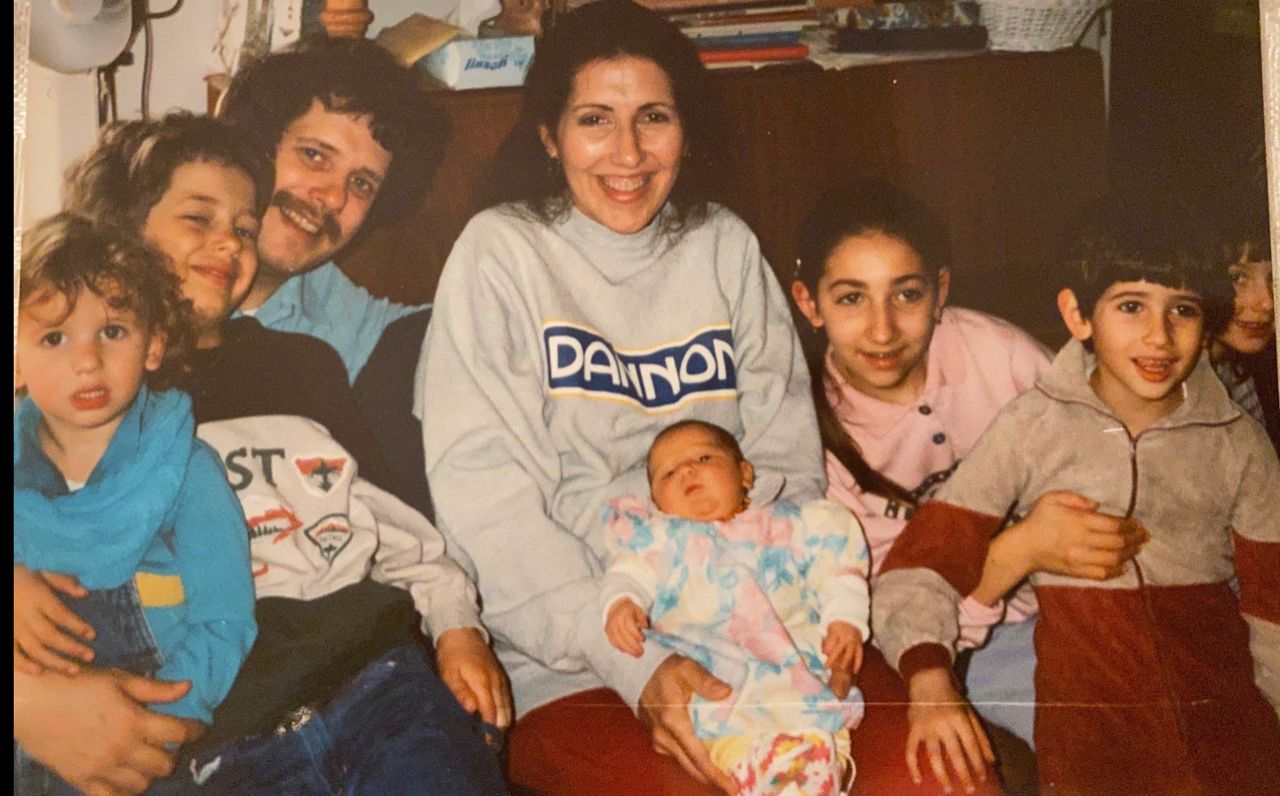 The bill has the backing of the Texas Trucking Association, whose leaders argue the bill does not restrict due process when it comes to cases of negligence, rather seeks to stop frivolous lawsuits. John Esparza, CEO of the Texas Trucking Association said he believes because of advertisements flooding the airwaves around trucking crash lawsuits, there is bias against commercial drivers.

“Let’s ensure that there’s a level playing field, so that you don’t have juries[sic] bias, before they ever start case one,” Esparza said. “This is about bringing fairness to a system that is no longer fair when it comes to the commercial vehicle world.”

Gary Babbitt said in his more than 40-year career in professional driving, he has logged 5.4 million miles, and he has never experienced an incident. Babbitt supports HB19 because in recent years, he said he has personally seen how truck drivers are being targeted in a way that stages an incident. He recalled one suspicious situation where a driver slowed in front of his truck, even though that driver was looking in the rearview mirror.

Babbitt said safety is of the utmost importance to him and trucking companies, which are often small businesses, although commercial drivers deliver critical goods.

“It’s definitely the life flow of everything it needs to operate. These [truck] drivers out here, they have so much going on right now with the distracted driving and everything else, that they don't need anything else compounded,” Babbitt said.

Ware Wendell, executive director of Texas Watch, pushed back against the idea that people are bringing up unsupported cases against trucking corporations, and said filing such lawsuits takes a lot of time and money, and it is a complicated process. He believes putting limitations on what information can be admitted as evidence does not provide a complete picture or put historical context to what led to a crash.

“The civil justice system is there to establish rules of conduct, codes of conduct for all of us, and it also helps to uncover wrongdoing. It gets answers to those families who have found themselves traumatized by these crashes,” Wendell said.

Jay Rosenberg feels the safety of Texas families is actually being lost in this conversation. The Rosenberg family is now advocating for federal regulation, which aims to ensure the visibility of trucks on the roads at night.

“Be safe and have the right equipment and to be responsible and then you won’t have the lawsuits,” he said.

Fewer lawsuits could signal Texas highways are safer for truckers and the drivers who share the roads with them.