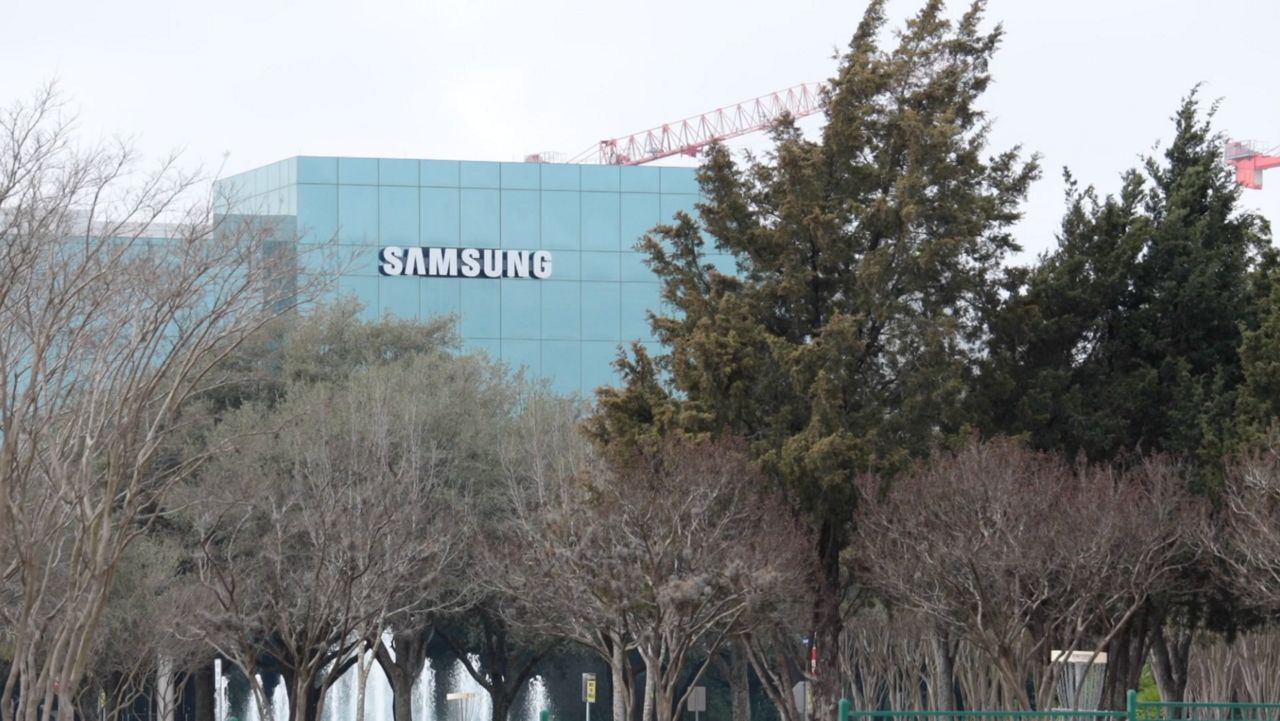 AUSTIN — Even though power was restored to most of Texas last week, several semiconductor fabricators are still working to get back up and running - and it could take several more days or weeks. It’s a major setback to an industry that’s already having trouble keeping up with demand.

Semiconductors are practically in everything today - from cellphones, to cars and even stealth fighter jets. Most electronic devices you can think of utilize semiconductor technology.

Banerjee has been working with computer chips since the 1980s. He’s currently the director of the Microelectronics Research Center at the University of Texas at Austin, where semiconductor production is back up and running after February’s “snowpocalypse.” But that’s not the case across town at major fabricators like Samsung and NXP. 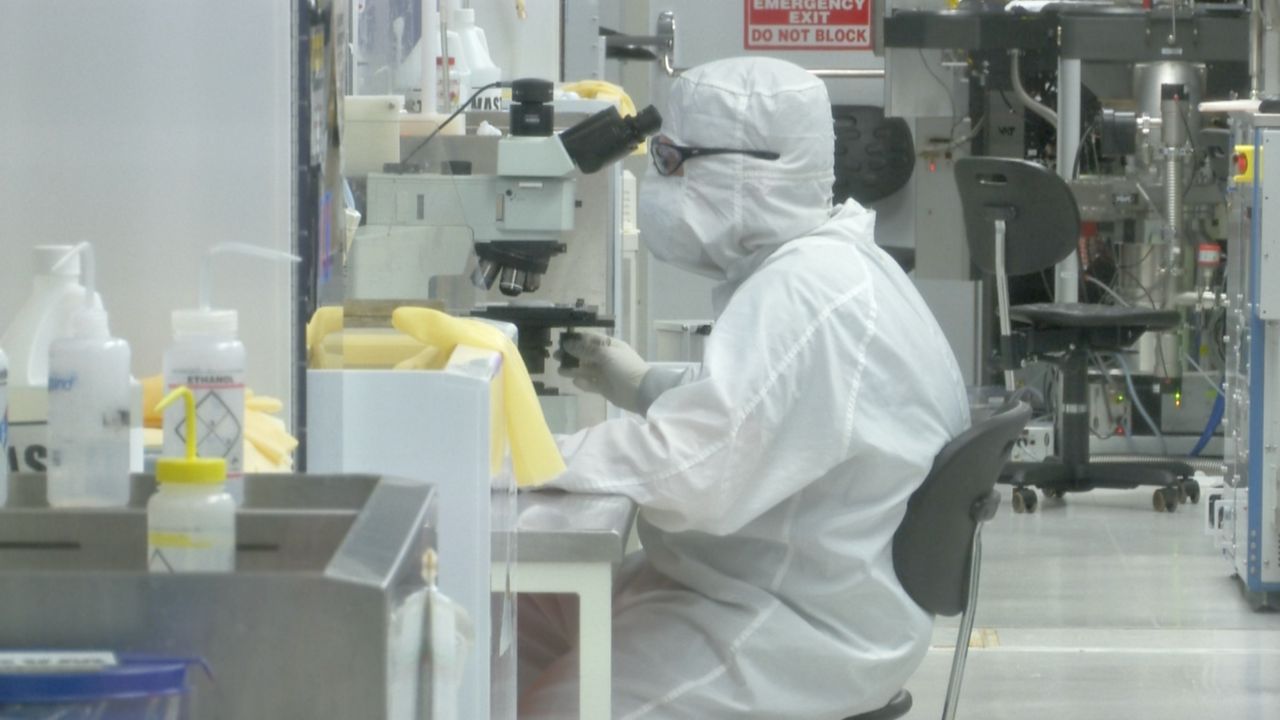 A look inside the Microelectronics Research Center at UT Austin. (Spectrum News 1)

“Depending on how long the power is shut down, you can have really bad implications for the facility,” says Banerjee.

According to a statement provided by Samsung, the company says, “appropriate measures were safely taken for the facilities and wafers in progress,” but normal operations still haven’t resumed. The South Korea-based company says, “our primary focus is to ensure safety on-site for our workforce as well as our community.”

Banerjee says companies like Samsung and NXP are having to check out each section of pipe that carries toxic gases to furnaces to power the high-priced machinery used to create wafers and chips.

“Because they’re toxic gases, they are flown through double-walled, stainless steel tubing, where the gases flow through the inner-tube and the interstitial region is pumped and monitored by toxic gas monitors so that in case of a leak, you can evacuate the building,” says Banerjee.

“So that tells you why it’s so important to have power all the time, because if there’s a total power failure, the toxic gas monitors will also fail and that could be a huge safety hazard.”

But it’s the climate inside these chip-making plants that has production on pause. Semiconductors are manufactured in clean rooms with air constantly filtered through HEPA filters and employees work in full-body suits. The transistors being etched into the chips are extremely small - about 1,000 of them can fit on a cross section of human hair, according to Banerjee. A single piece of dust would be “like a boulder” falling on the transistors, rendering the chips useless.

Temperature fluctuation is also likely playing a role in the downtime of Samsung and NXP.

“If the temperature rises for an extended period of time, the internal parts of these tools which are called mask aligners, would expand and as a result would go out of alignment,” says Banerjee.

Those mask aligners can cost anywhere from $10 million to $100 million, and according to Banerjee, can take days or weeks to repair.

Plants like Samsung and NXP, that are typically open 24 hours a day, are losing millions in lost productivity every day since they’re not fully operational. NXP was already having issues filling orders before February’s power outages. The Netherlands-based company largely produces chips for automobiles out of their Austin facilities. Car manufacturers had initially cancelled orders under the assumption that car sales would be down during the pandemic - that proved to be a bad assumption.

“Expense and cost is not the only consideration here,” says Cornyn. “The vulnerability and its secondary impact on our economy and national security is important too. We need to have a more holistic way of looking at this vulnerability and that’s why the federal government needs to help with some of these strategic investments.”

Introduced last summer, the bill aims to invest billions of dollars in semiconductor fabrication incentives and research over the next five to ten years. Texas Rep. Michael McCaul is pushing similar legislation in the House.

Cornyn says the main adversary is China - keeping chip costs low and investing more in semiconductor fabricator infrastructure. The senator says he has concerns about relying on chip manufacturing abroad, especially with the potential for foreign espionage to be built into imported technology.

“We know we’re in a competition with China, and it’s one we cannot afford to lose,” comments Cornyn.

Cornyn and McCaul met with President Biden and his administration last week to discuss the CHIPS Act. Cornyn says he was “encouraged” by the Biden administration’s willingness and recognition that the legislation be a national priority. The senator said he’s hopeful the bill could be up for a vote in the coming weeks or months.

Samsung has named Austin as a potential site for a new $17 billion semiconductor fab. A spokesperson for Samsung wouldn’t comment on whether February’s power outages are making them reconsider. Cornyn worries that’s a possibility.

“I think anytime that businesses make decisions about where to put their manufacturing facilities, they look at a whole host - but reliable electricity has to be at the top of the list certainly for a fabrication manufacturing facility,” says Cornyn. “So I think there’s a lot of good reasons for us to make sure this never happens again, and that’s another one of them.”