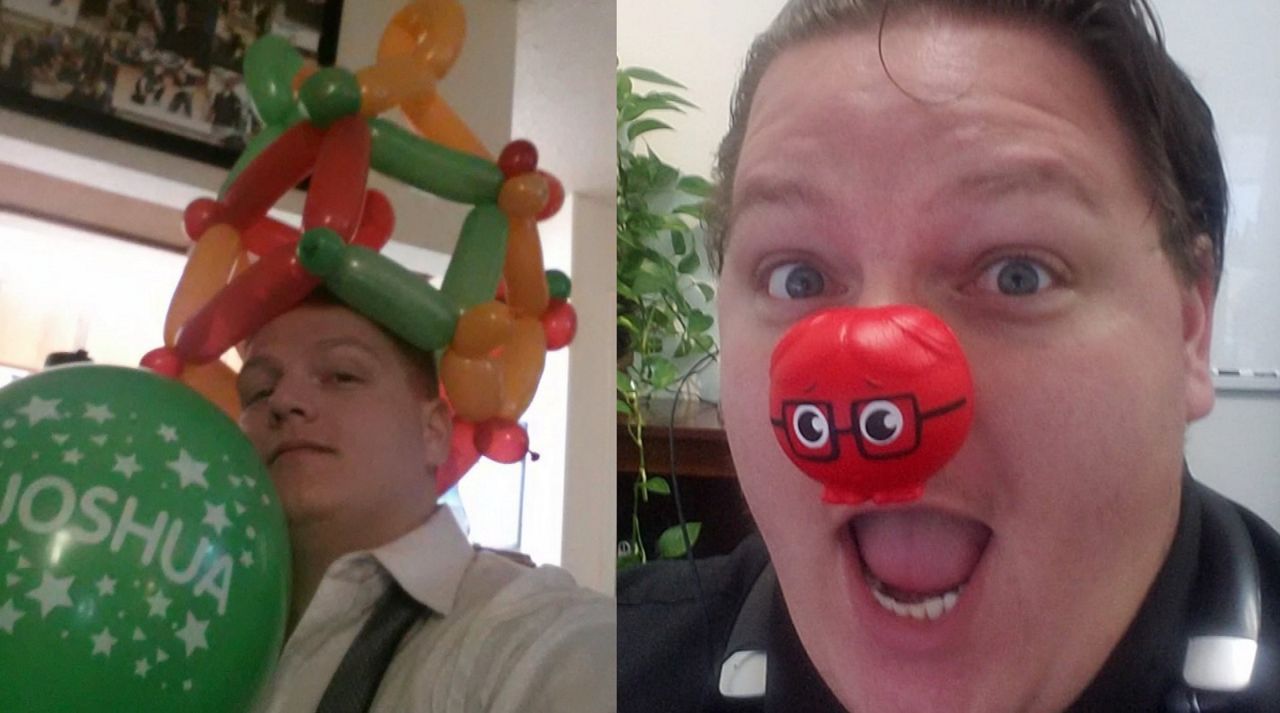 DALLAS — In North Texas a family is grieving after the death of 33-year-old Uber driver Joshua Miller. On January 8, he was brutally attacked and killed by a passenger while driving in Dallas.

This is the city’s first case of its kind according to detectives with the Dallas Police Department. What seems to be a robbery-turned-murder took one of Uber’s top ranked exemplary drivers off the road.

From the driver’s seat of his car Miller’s goal as an Uber driver was to share positivity with those he drove around North Texas.

His family says they don’t want their brother to be remembered as a victim of a tragic crime but as the funny, enthusiastic, lover of laughs they knew Miller to be.

Imagine an Uber driver who bursts into song at a red light, cracks a joke if you’re having a bad day, and goes out of his way to make you smile before your ride is over. His family says that’s the kind of Uber driver Miller was. He loved making the job interesting.

Miller had worked as an Uber driver for more than five years. The ride-sharing company tells his family in that time he completed 11,000 rides. 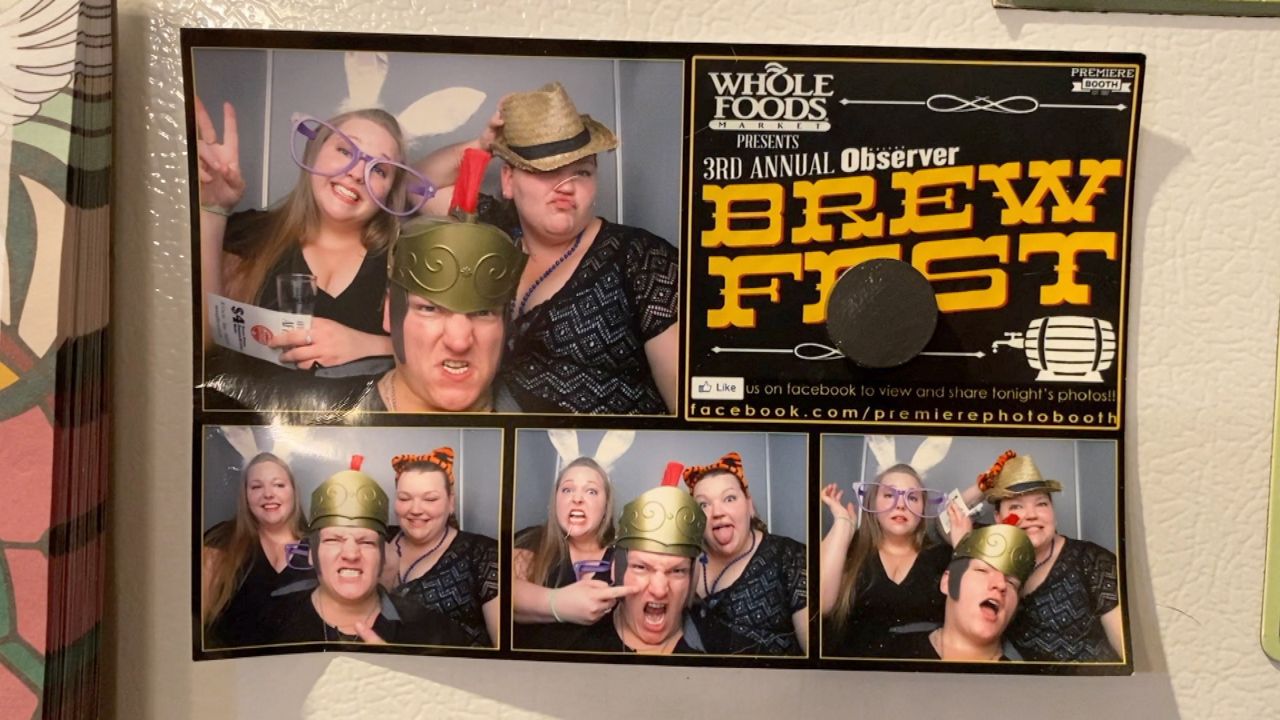 “He would tell me, ‘I have this joke I wrote,’” said Miller’s adoptive sister Melody Russell as she explained how being a driver gave him an audience as a self-proclaimed comedian. “He would have jokes planned for every situation, just so he could use it, he would wait for the perfect moment. He just wanted to make people laugh so badly.”

This dedication to making his riders happy didn’t go unnoticed. In 2018, after driving for three years, Uber awarded Miller the title of a Rider Preferred driver, an honor only 2% of drivers obtain.

In July of 2020, when he got a new car, Miller made sure it would be a crowd pleaser.

“And that’s what we want people to focus on, how him as a person not walking this earth anymore is such just a tragedy and a loss for everybody,” said Melody Russell.

They don’t want their brother to be remembered for the way he died but the way he lived, working hard to keep his ratings up by treating everyone he drove as a friend.

Melody Russell says although Miller loved the job, she would discourage family or friends in the future to drive for a ride-sharing company. She feels it's too dangerous and unpredictable. Never could she have imagined her brother’s fate.

“We know that this is an outlier, this doesn’t happen every day, but it does happen.” she said.

A spokesperson for Uber released the following statement to Spectrum News:

“What’s been reported is horrifying and our hearts go out to the family and loved ones of Joshua Miller. We’re grateful the suspect has been caught and thank the Dallas Police Department for their diligence with this investigation.”

Miller’s family would like to see Uber change its policy on Texas drivers being restricted from carrying firearms in their cars. They believe had Miller been armed with a gun, he might still be alive.

Navy veteran military honors will be rendered for Miller at the Houston National Cemetery Friday, January 29 at 2:30 p.m. Miller’s family says the Navy will provide sailors to perform a flag folding ceremony.

The family is accepting donations through a Facebook fundraiser page for Miller's funeral arrangements.

If you have an interesting story or an issue you’d like to see covered, let us know about it. Share your ideas with DFW reporter Lupe Zapata: Lupe.Zapata@Charter.com