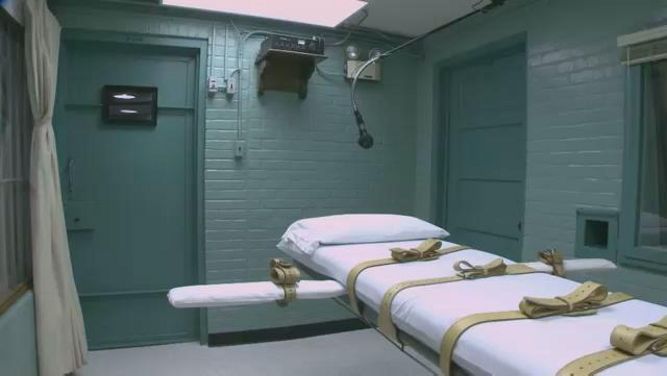 AUSTIN, Texas — The number of death sentences and executions in Texas dropped to historic lows this year as the pandemic ground most court proceedings to a halt.

The state executed three people this year, with two of those taking place before pandemic restrictions started. Juries handed out only two death sentences before March. That's the lowest number since the state began allowing capital punishment again in 1974, according to a new report from the Texas Coalition to Abolish the Death Penalty.

Kristin Houlé Cuellar, executive director of TCADP, said that while the pandemic influenced that drop, it wasn’t the sole reason.

“Use of the death penalty in Texas has been declining for the last 20 years, for a number of reasons, including the availability of life in prison without the possibility of parole,” said Cuellar. “But even more significantly, the recent election of prosecutors across the state who have embraced criminal justice reform and what we consider eroding public support.”

The report also pointed to the parole of Bobby Moore and Cesar Fierro, two of the state’s longest-serving individuals on death row, as the biggest developments of 2020. Despite the record lows, Texas was one of only five states to carry out any executions this year, and the only one to execute multiple people.

“What we will continue to have to do as a state however, is confront the legacy of capital punishment in our state,” said Cuellar. “That’s reflected in the 200-some people who remain on death row and whose cases reflect these flawed practices.”