AUSTIN, Texas — As the first COVID-19 vaccines are administered to frontline healthcare workers, the waiting game begins for the rest of the country. Local leaders are urging people to remain patient, even though they’re growing somewhat impatient themselves.

George Morales, Travis County Constable for Precinct 4, understands people dealing directly with COVID patients need to be at the front of the line. But Morales says as soon as it’s available to him, he wants to take it for several reasons.

The pandemic hit Morales’s family harder than most. Back in August, nine of his family members contracted the virus; his brother Roger and father Jesse would end up hospitalized.

"This past Friday [Roger] got released after being in the hospital five months,” said Morales. “From the intermediate care, to ICU, to ventilator, to trach, and now home care."

This past weekend, Morales’ brother Roger was able to see his newborn grandchild Emiliano for the first time. Morales’s father would never get to meet his great-grandchild; he died two weeks after being admitted to the hospital in Austin. 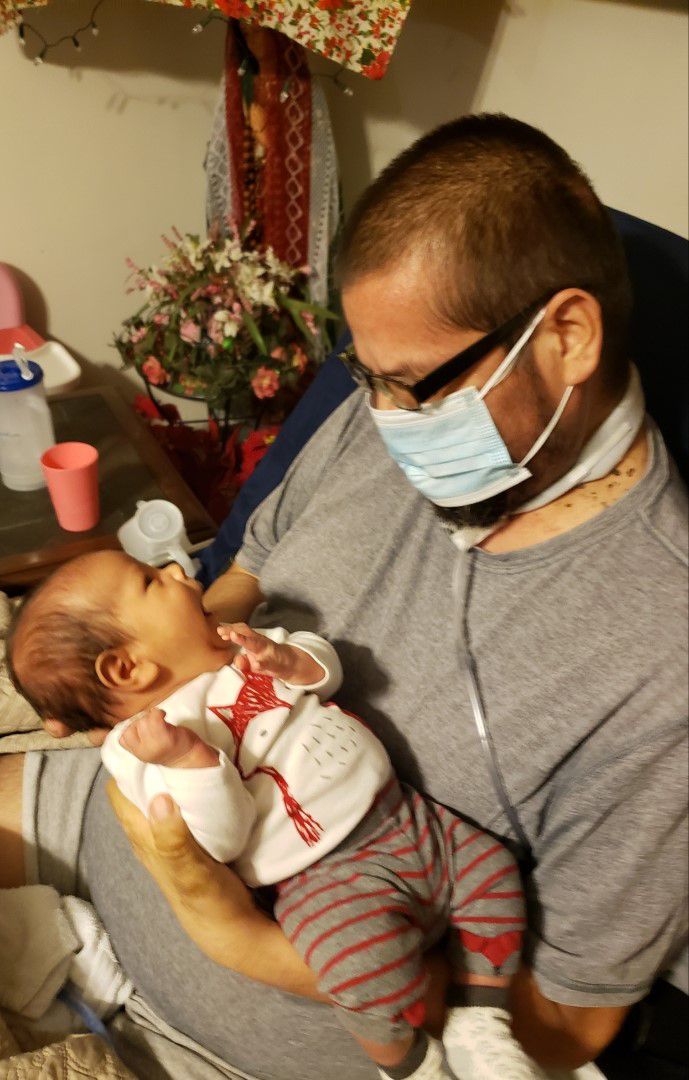 Constable Morales’s brother Roger and his new grandchild Emiliano after Roger was released from the hospital after a five month COVID-19 battle. (Photo Credit: George Morales)

"As I was talking to the hospital and we were going over future plans of treatment, they stopped me dead in the conversation and told me my father had passed,” recalled Morales.

Morales’ personal tragedy has him and his office doubling down on their efforts to get personal protective gear into the hands of residents on the East Side of Austin, a predominantly lower-income community of color. It’s also home to some of Travis County’s highest rates of COVID infection.

The constable is hopeful and is pushing for his community to have the same access to the COVID-19 vaccine as more affluent parts of Travis County. But Morales says his guess on when they can expect to see vaccines in his community is as good as anyone else’s right now.

"We just don't know when. We don't know how they're going to lay it out,” said Morales. “I’m sure I'd be willing to help along those lines. But again, when it's available, we'll know."

When those doses do arrive, Morales says he’s more than willing to take it. Morales says his area of Austin has its fair share of vaccine skeptics, and he wants to help quell any fears while helping his community avoid any more heartache associated with the pandemic.

"I want people in my community to see someone that they trust, that they know, that they grew up with whose family they talk to and see daily, that I can take that and make it safe for everyone or make them confident to take it themselves,” said Morales.

According to Austin Public Health, vaccines for the general public won’t be available until phase 3 of their COVID-19 timeline. Phase 3 won’t take place until July 2021, and could be as late as October. 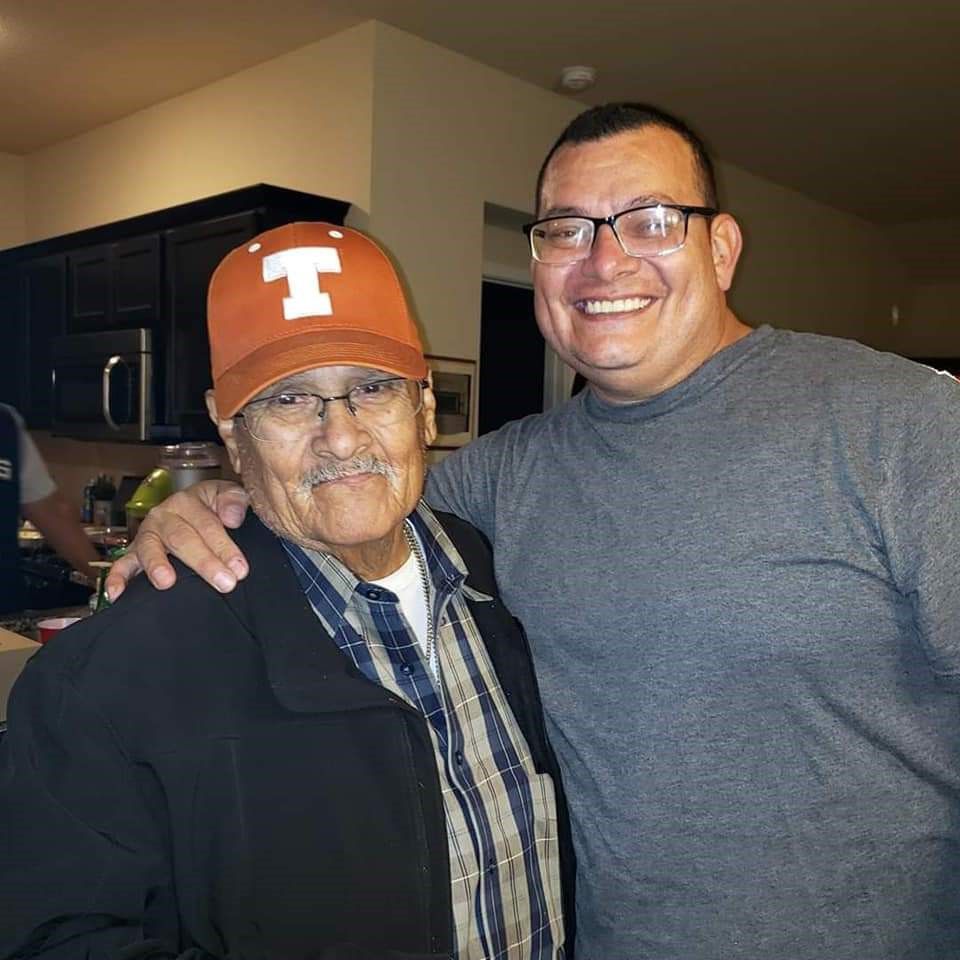