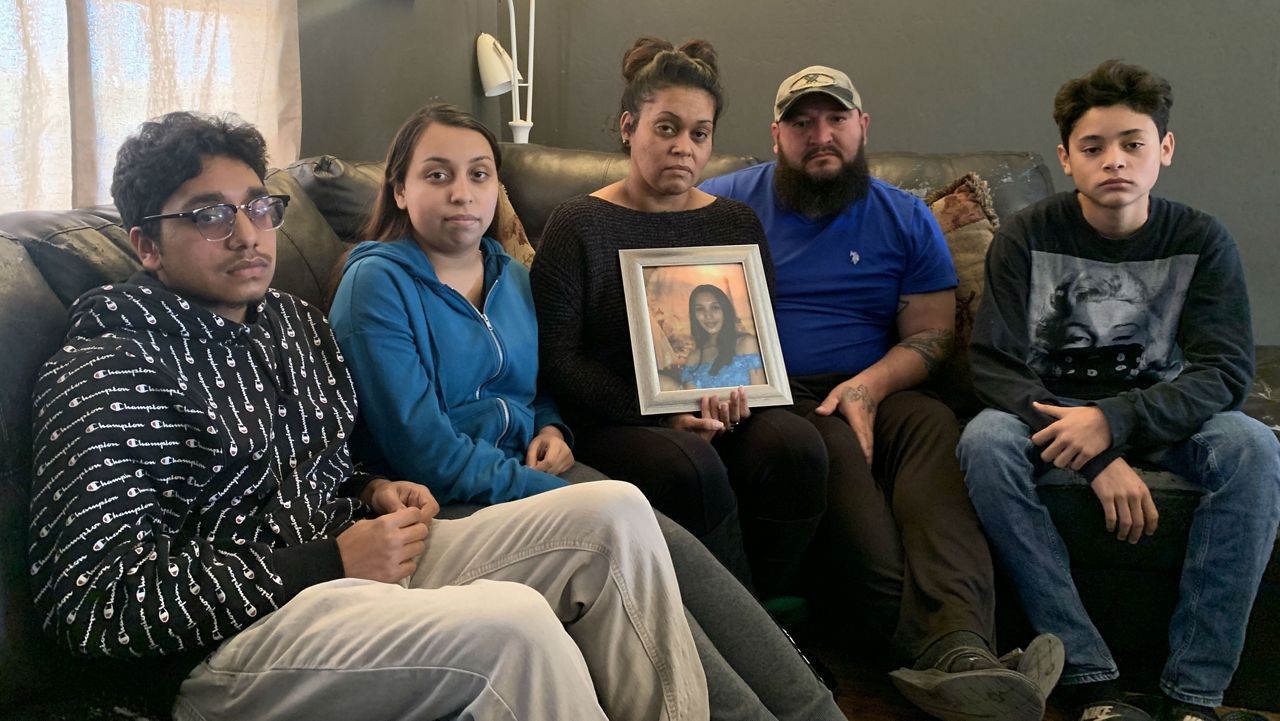 FREDERICKSBURG, Texas – The Fredericksburg community is mourning the loss of two teenage girls who were found dead early in the morning on the Sunday before Thanksgiving.

First responders discovered the bodies of 15-year-old Azalyia Hernandez and 16-year-old Eliza Maurer on November 22 in unit #207 of the Ten19 Apartments in Fredericksburg while they were answering a call about a fire.

Now the city’s police department is asking anyone with information about who the girls might’ve been with the night of November 21 to come forward.

Azalyia Hernandez's family says they're still struggling to cope with this heartbreaking loss and are searching for answers about what happened.

Azalyia's mother, Lisa Treviño, says her daughter, known to friends and family as "YaYa," told her she was going to a sleepover with a friend after leaving a quinceañera she attended with her family the night of November 21.

“I'm the type that when my kids aren't at home, I’m the type that calls them. And I can't go to sleep until I hear from them that they're okay," said Treviño. "I told her, ‘Okay, Azalyia, make good choices, think good choices and I love you.’ And the last text I got, ‘I will mom. I love you too.'"

The next morning, officials came to Treviño’s home to give her the worst news a parent can hear.

There had been a fire at an apartment, and there were two bodies. One was her daughter’s. 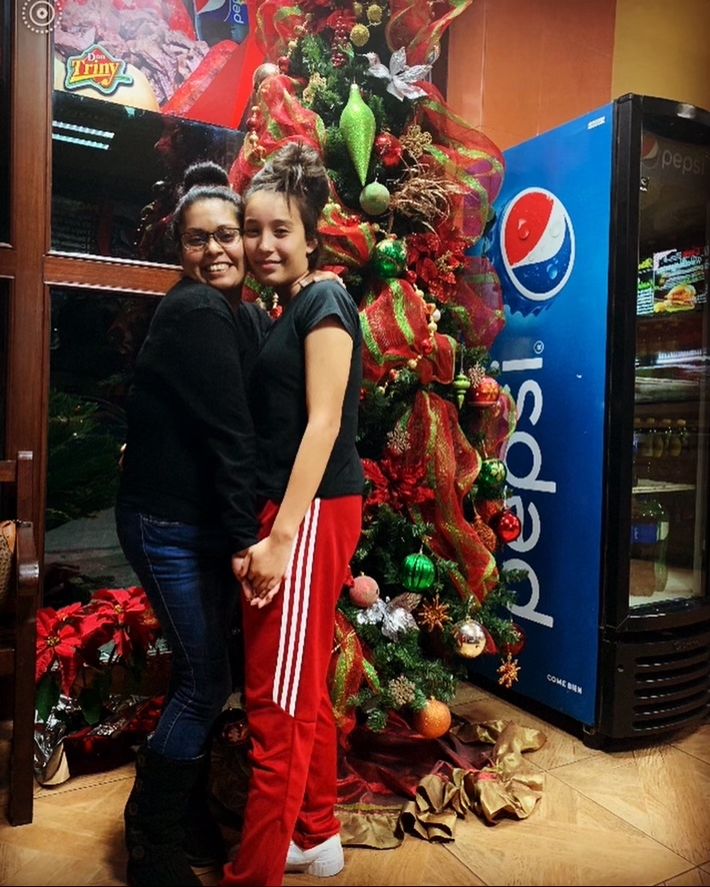 The Fredericksburg Police Department said preliminary autopsy results indicate the girls died from smoke inhalation, but that it is still actively investigating the incident with the State Fire Marshal’s office.

In a statement to Spectrum News 1, Fredericksburg Chief of Police Steven Wetz said, "As with all deaths, they are treated as a homicide until proven otherwise. We are putting together a time line of the evening by interviewing a multitude of witnesses so that we can cover all aspects of the case. The toxicology’s have not come back as of yet and we are sending other things to the lab for testing as well. When we have more information to release we will post in on our Facebook page."

“It still torments me. Sometimes when I close my eyes I see her, and it hurts. It really hurts because I never in my wildest dreams thought I was ever going to lose one of my kids, and especially like that," said Treviño.

Azalyia's family says they believe there is more to her death than just a fire.

“There's no way it was because of the smoke, because she, she knew what to do, even if she broke an arm or leg she would’ve jumped out the window or find a way to get out," said Treviño.

Her family says they're waiting for answers without knowing when or if they'll come.

“I just want justice for these girls, they didn’t deserve this," said Treviño.

“We just – we just want to find out what happened," said Gary Sorola, Treviño's partner.

While they hope some closure might help bring the family peace, it's still heartbreaking for Treviño, Sorola, and “YaYa's” three siblings to feel her absence every day.

“It's harder with me ‘cause I sleep in the same room with her. But, um, but I can still feel her with me in there – to know that I'm not alone," said Yridian Treviño, YaYa’s older sister.

The room she shared with Yridian is still filled with her belongings just as she left them, including the dress she wore to the quinceañera the night before she was found dead.

“This is her dress she wore that day. It still smells like her," said Treviño, crying. 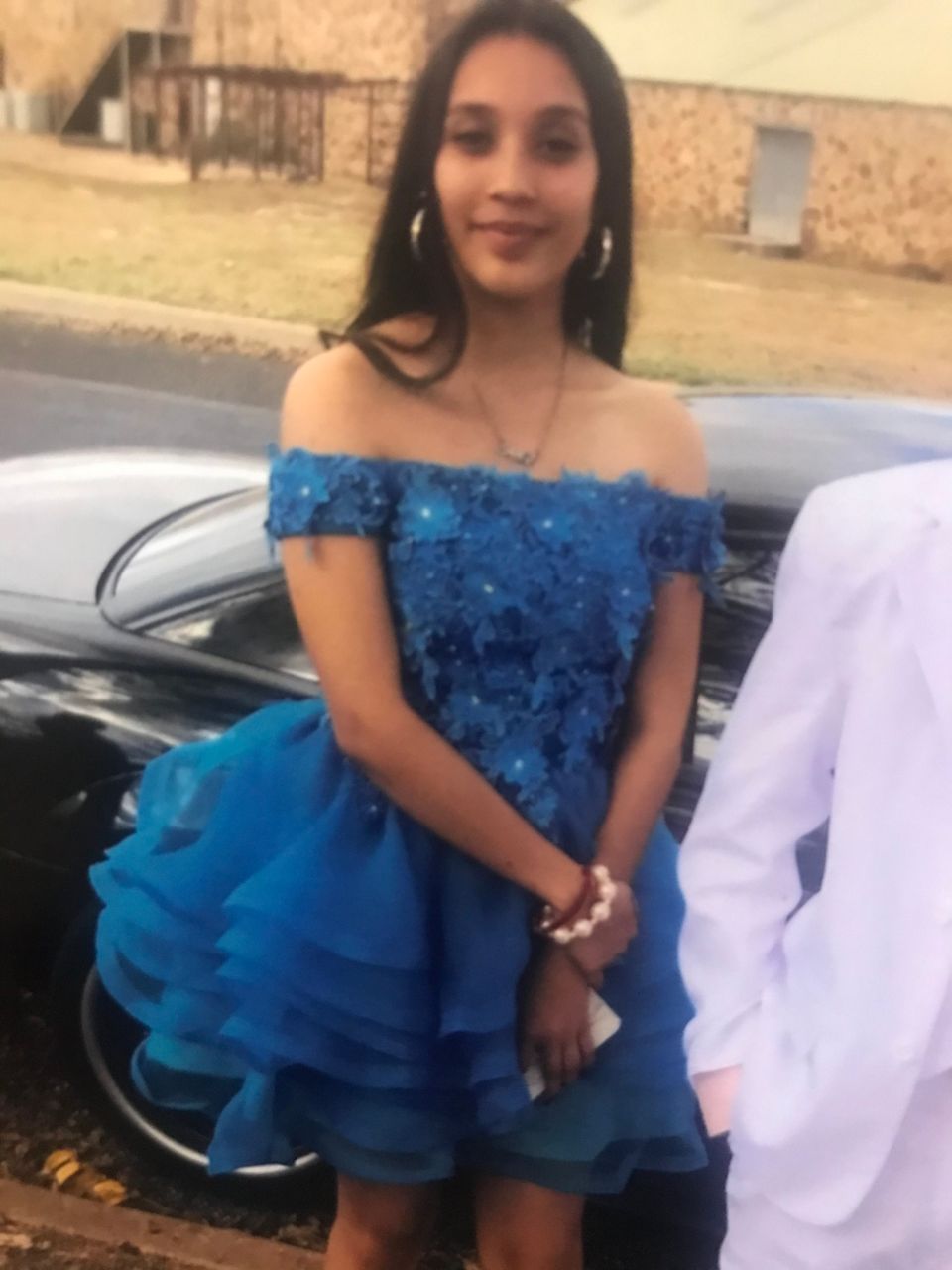 "Now she's gone and I'm not gonna have a chance to ever see her grow or accomplish what she wanted to accomplish. She's gone. They took her from me too young," said Treviño. ​

Now, instead of celebrating, they're doing their best to keep her memory alive.

“She was the type that always made everybody happy. If somebody was sad she would find a way to make you laugh," said Treviño. "She was our sunshine.”