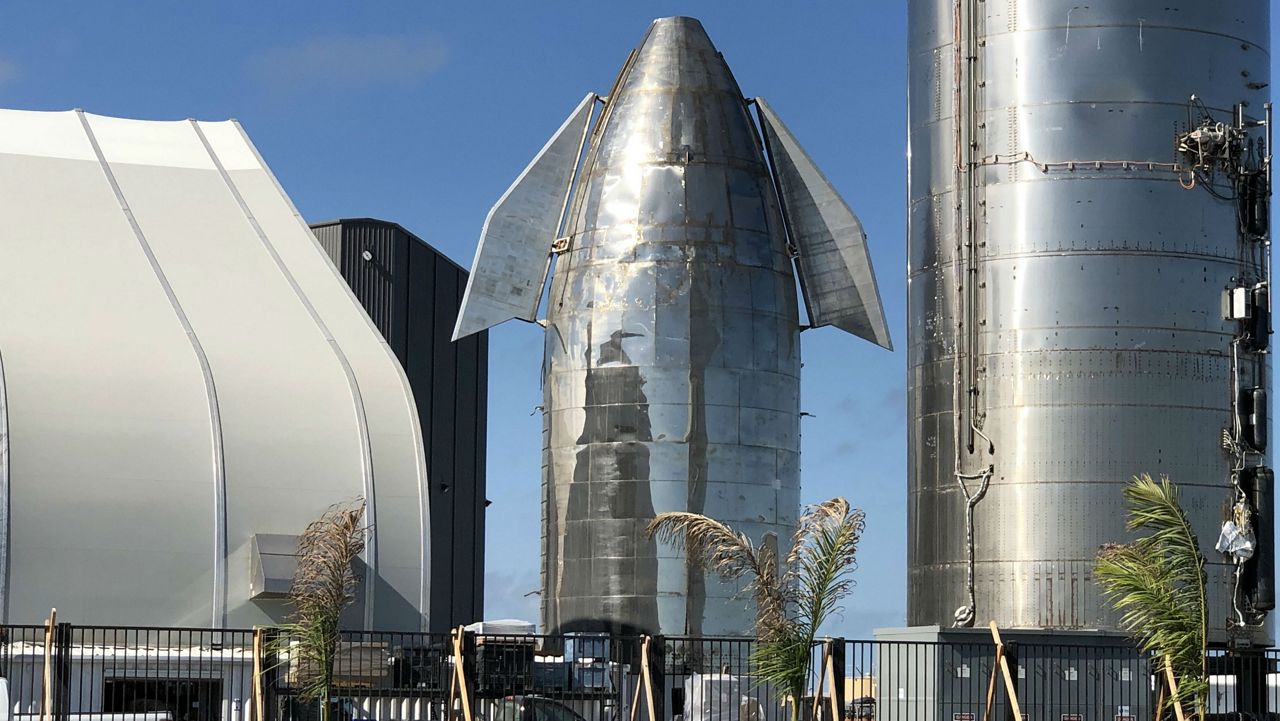 Some of the structures at the Space X property next to Boca Chica. (John Salazar/Spectrum News 1)

BROWNSVILLE, Texas – You may have never heard of the small beach community of Boca Chica Village. It’s a short walk to the beautiful, sun-drenched Gulf Coast shoreline – the rustic beach is alluring to people avoiding the posh and popular South Padre Island. The handful of the mostly Midwesterners who call Boca Chica home avoid harsh winters up north, but they’re also keeping the “Come and Take It” Texas spirit alive with their own fight against a larger foe.

The small unincorporated neighborhood is 20 miles east of Brownsville at the tail end of Texas State Highway 4. Curious visitors looking for the neighborhood nestled in the quasi-remote part of the state will find an abandoned fuel tank painted black to lead them in. In hand-painted, white letters, passersby will read the name of the community followed by “Welcomes You,” in cursive handwriting. 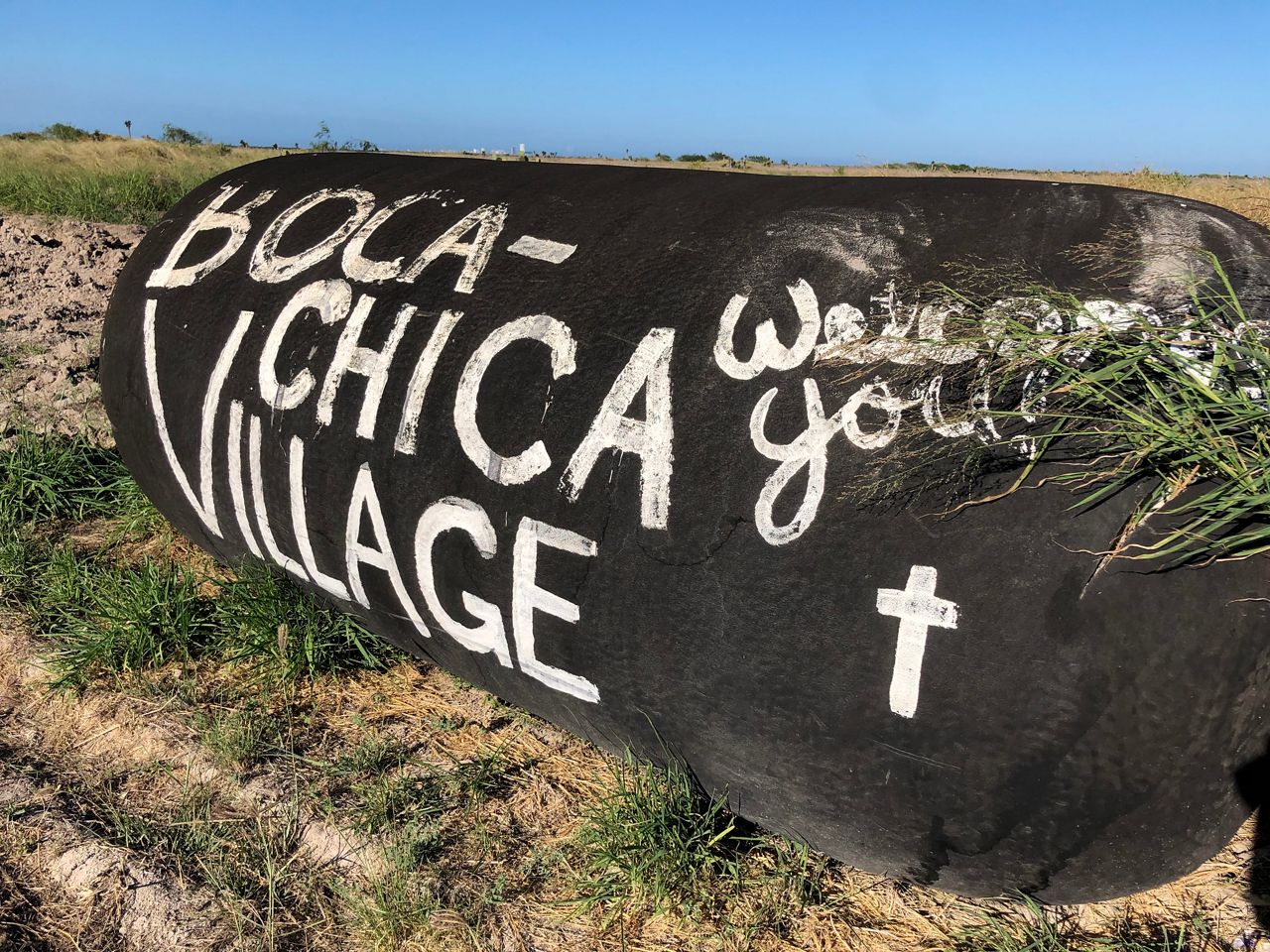 Workman and his wife Rosemarie are Minnesota natives. Two decades ago they bought their small ranch-style home in this most eastern part of Cameron County. The Workmans say life was peaceful, pleasant and perfect for 20 years.

“Just take a look at all this,” Rosemarie Workman said with a smile on her face as she stares past her neighborhood in the direction of South Padre.

Peaceful – until the new neighbor with deep pockets and an appetite for space travel arrived. 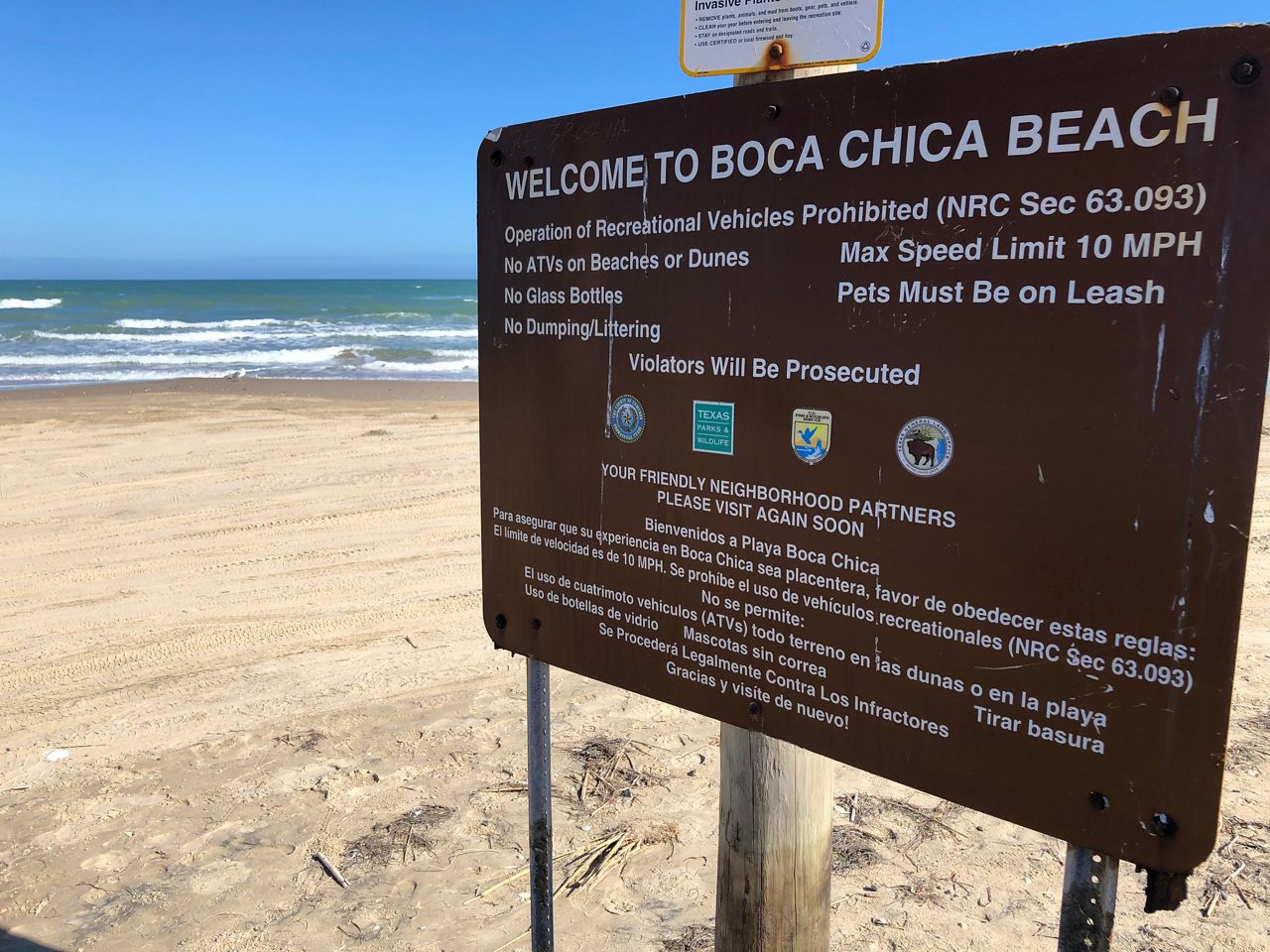 Space X needed a location to build, test, and launch rockets – they found it in Boca Chica almost a decade ago. Before construction crews broke ground near the Workmans’ home, Space X began snatching up private properties and properties and land sold through Cameron County auctions.

Then, about six years ago, SpaceX started turning dirt and pouring concrete to set up its South Texas launch and testing site, effectively beginning the next era in rocket engineering and space exploration. That’s when real estate brokers began sending unsolicited letters and emails to Boca Chica homeowners, including the Workmans, requesting to buy their homes. 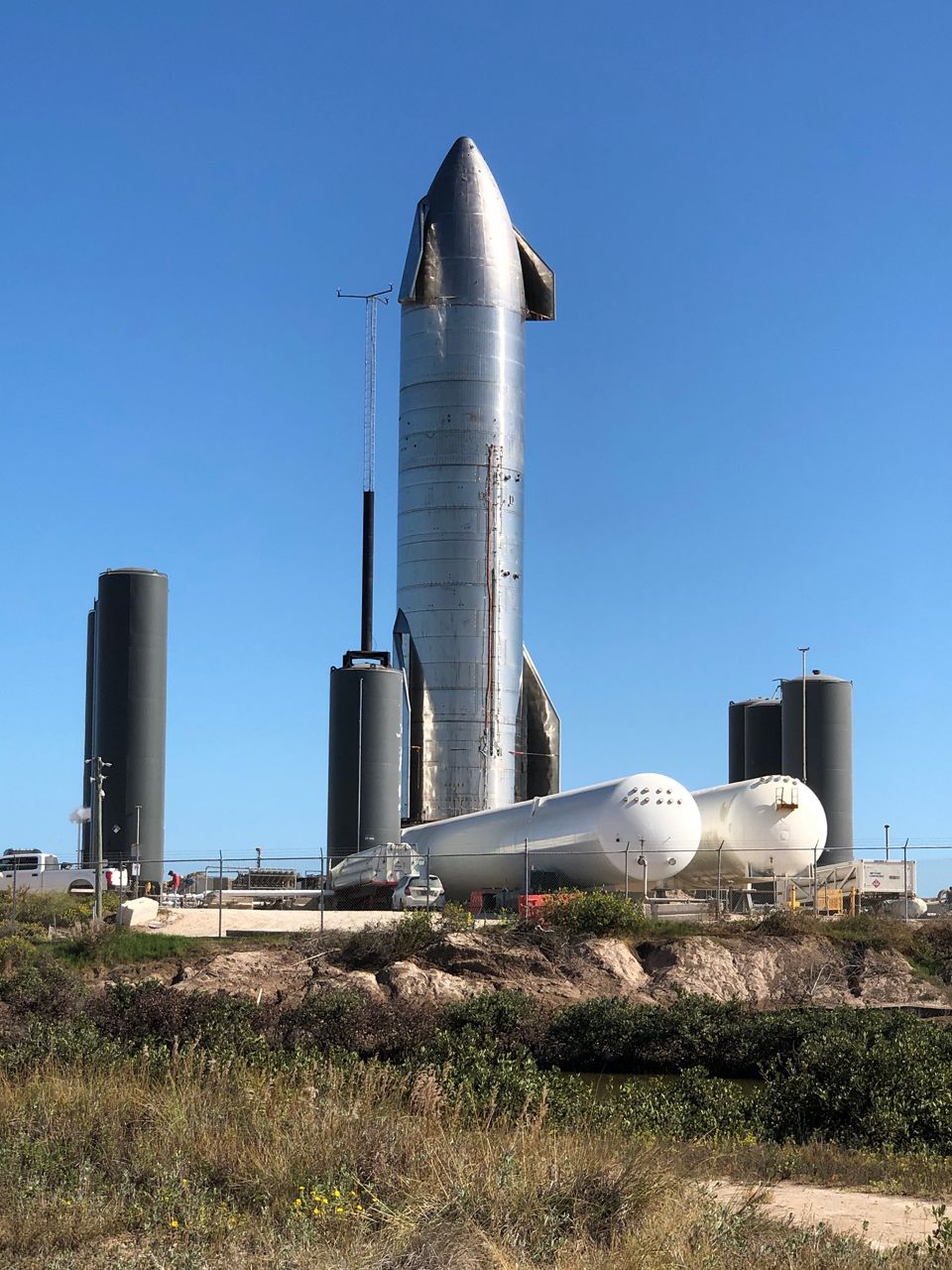 One of the large metal structures that looms over the residents of Boca Chica. (John Salazar/Spectrum News 1)

Pointing to the back of her backyard, Rosemarie Workman said, “This all used to be vacant back here. Now there’s buildings, noise and spotlights going on all night long. They work 24 hours a day.” 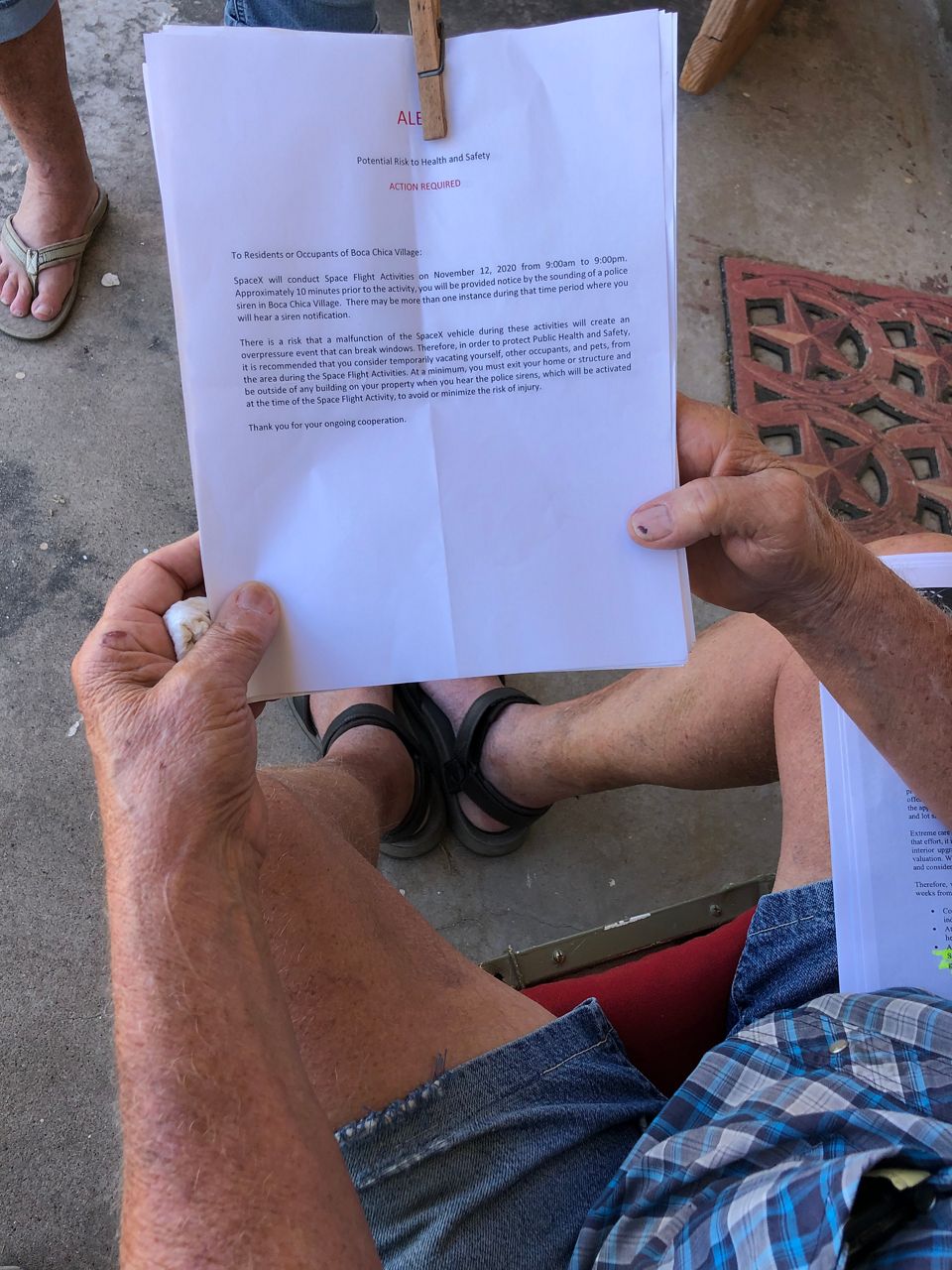 James Workman holding letter sent to residents of Boca Chica warning them of “Space Flight Activities.” The letter says a malfunction could break windows of nearby homes and Space X advises residents to vacate their properties during the 12-hour test window. (John Salazar/Spectrum News 1)

She says she was insulted at what she saw as a lowball offer from a well-financed private venture owned by billionaire entrepreneur Elon Musk.

“Fity-one-thousand-nine-hundred dollars? My home is not worth that kind of money – this is my home. I don’t want somebody to tell me it’s worth $51, 900 when I’m on the coastline,” she said while waving paper copies of appraisals financed by Space X, “when I watch the ships come up the channel, when I have wildlife all around me.”

“This house is directly across the street. I knew the people who lived here. They felt so intimated that they sold,” said Rosemarie Workman. 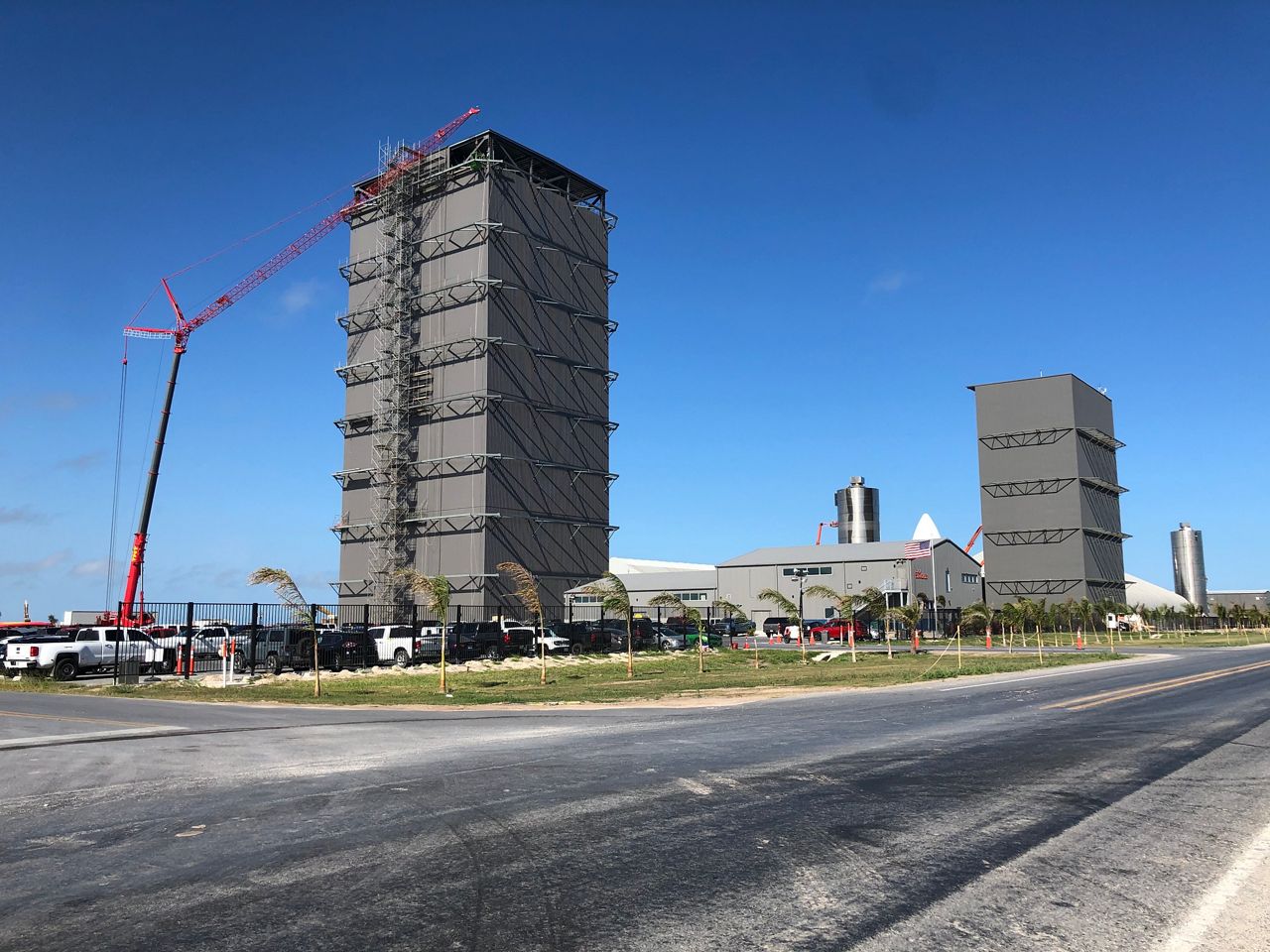 Regardless of the proximity, constant noise, and frequent road closures for Space X rocket tests, the Workmans say they’re digging in their heels and are here to stay.

With a smirk and clear frustration of the situation his new neighbors created, James Workman said Space X can keep their appraisals.

Headquartered in California, Space X did not return Spectrum News 1 requests for a comment on this story. 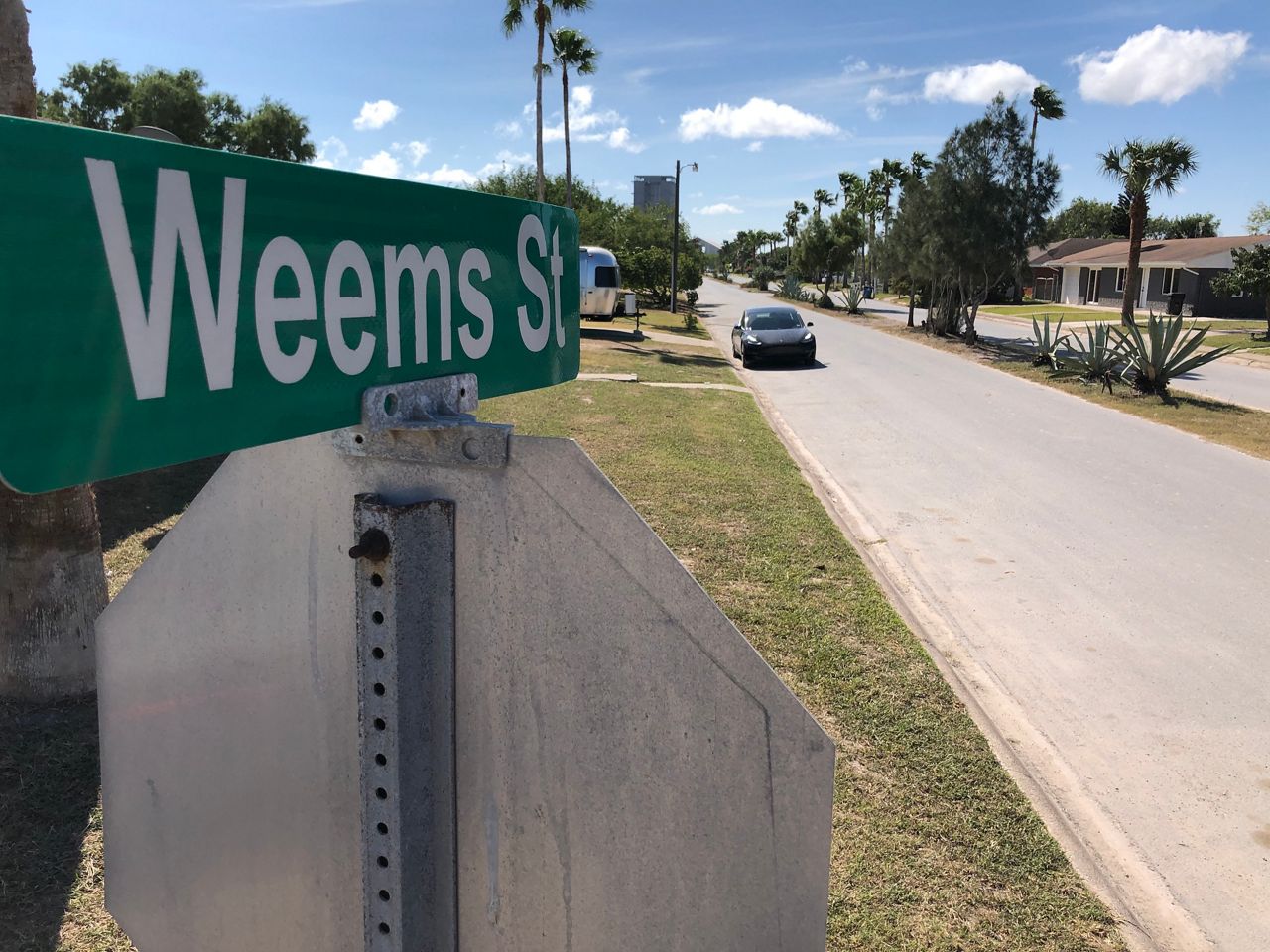 One of the roadways through Boca Chica Village leading to the Space X test site. (John Salazar/Spectrum News 1)