Realtor Tad Miller swaps out a "For Sale" sign for an "Under Contract" sign in the Dallas area in this image from November 2020. (Lupe Zapata/Spectrum News 1)

DALLAS — In North Texas few houses are listed for sale and the ones that are are flying off the market. Realtors usually have to worry about the housing market struggling in the middle of a recession, but COVID-19 has thrust them into a strong seller's market.

Power couple and realty team Andrea and Tad Miller have been busy the last six months. They’ve dedicated a lot of late nights trying to find their clients the perfect home when there aren’t very many options to pick from. The two own Andrea Miller Group, which operates in the Dallas-Fort Worth area.

“There’s a lot of buyers that are looking to buy, there’s just nothing on the market right now,” said Andrea Miller.

In recent months the Millers have seen a rise in buyers choosing new builds. In November they have five homes under contract in what they call “new build areas” where new homes and subdivisions are being built. Cities like Aubrey, Carrolton, Irving, and Flower Mound are offering buyers new home options. 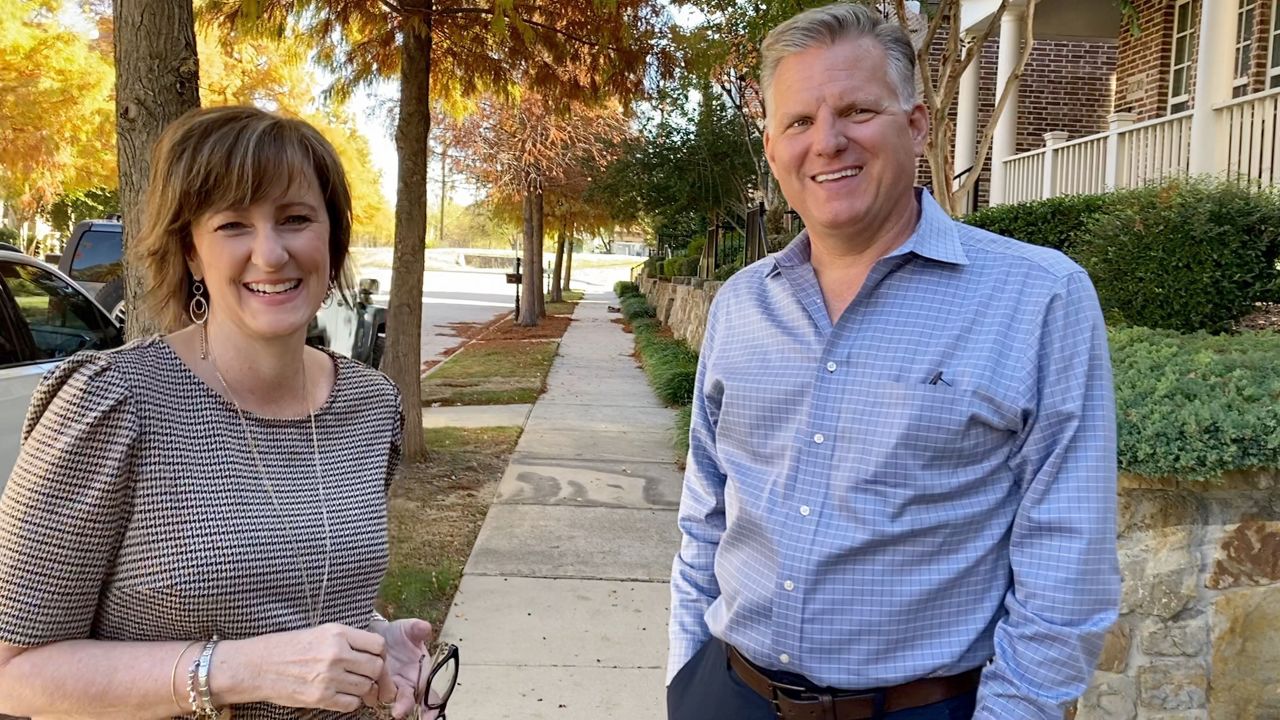 According to Zillow.com, in November there are less than 300 new construction home listings available in the DFW area. The Millers say that number isn’t enough to meet the demand of people wanting to move to North Texas in the middle of this pandemic.

“It’s is currently a strong seller's market,” said Tad Miller. “The inventory of people wanting to sell being really low right now, as low as a month and a half, where it should be at three months. You got a squeeze on people moving from out of state.”

The couple just helped Carrollton home owner Oscar Barbadillo put his home under contract after finding him a new home in North Dallas.

“In the first day of the house hitting the market we had appointments all day long and we actually got an offer on that first day,” said Barbadillo.

According to figures collected by the MetroTex Association of Realtors, active listings in Dallas County decreased 28.7% from October 2019 to October 2020. The supply and demand of the current market can be seen in the 16.5% increase of homes sold in October 2020 compared to last year.

One way the Millers have adapted to the increased interest in North Texas during COVID restrictions is offering a virtual tour option. The technology is something that wasn’t a major selling factor in the past.

“We’ve literally sold in the last six months, four homes that were sight unseen,” said Tad Miller. “We’ll do a walkthrough with our iPhone. They’ll ask us questions about measurements. It’s a really unusual occurrence where people will buy a home unseen but it’s happening because of the travel restrictions and various things we’re going through right now.” 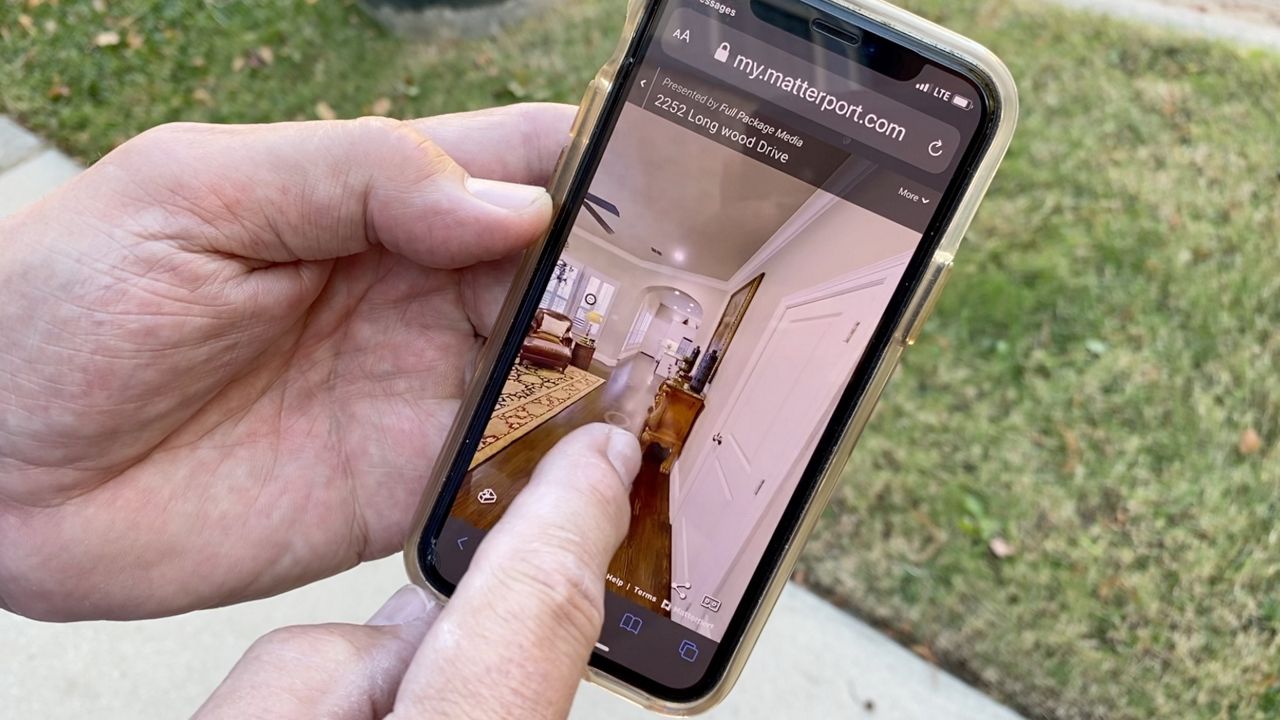 Another busy realtor helping people navigate their slim options in the DFW area is Julie Bologna. In recent months she too has had a lot of her clients interested in Texas.

“What I have seen just since the pandemic hit was people almost fleeing from some of those cities where they’re having riots going on,” Bologna said.

In recent months it’s been hard for Bologna to see some of her clients having to go with their third or fourth property choices.

“We might have put in offers 10-, 15-thousand dollars over asking and still don’t get it so it’s been quite a challenge," she said.

With those numbers Bologna says she doesn’t see business slowing down any time soon. She says realtors tend to see business starts to slow down in December with January being a very slow month for sales. But, at the current rate of the market she doesn’t think that will be the case going into the new year.

“Me personally, I’m very blessed because I know that’s not the case with a lot of other industries, and so I just keep working, and working for the people that need help buying or selling.” 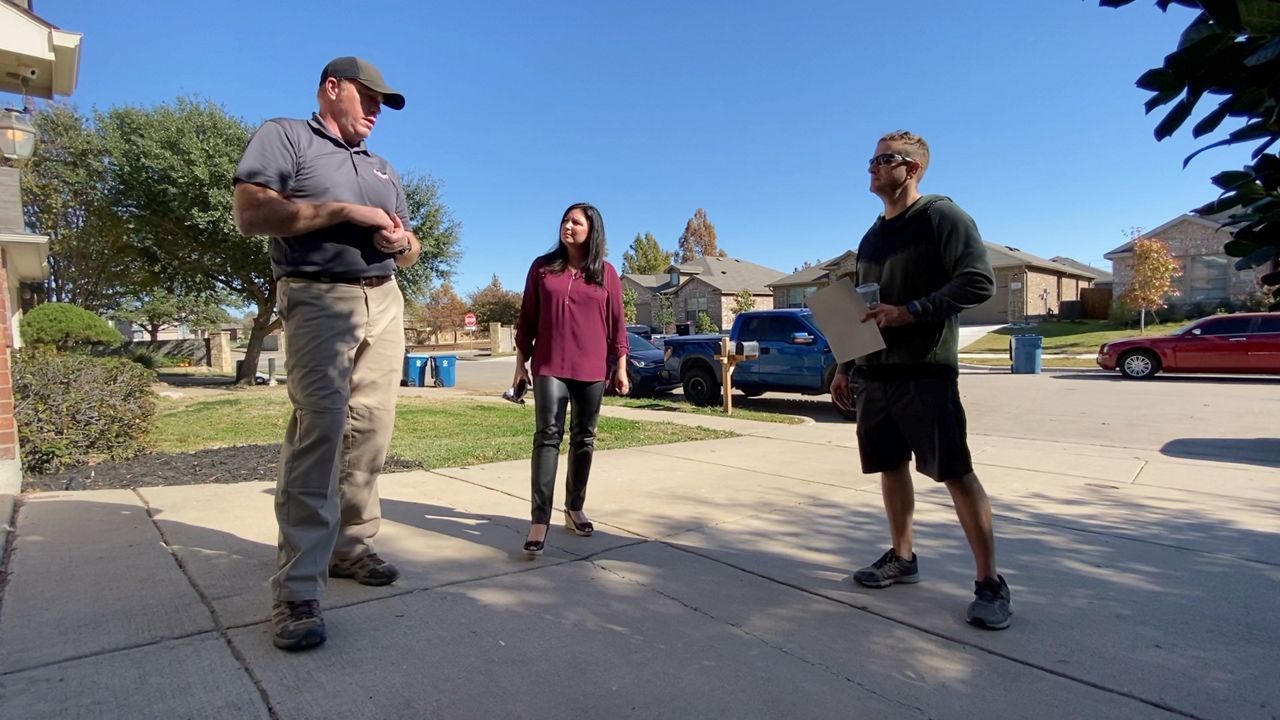 Realtor Julie Bologna with EXP Realty during a home inspection of one of her listings. (Lupe Zapata/Spectrum News 1)

If you have a and interesting story or an issue you’d like to see covered, let us know about it.