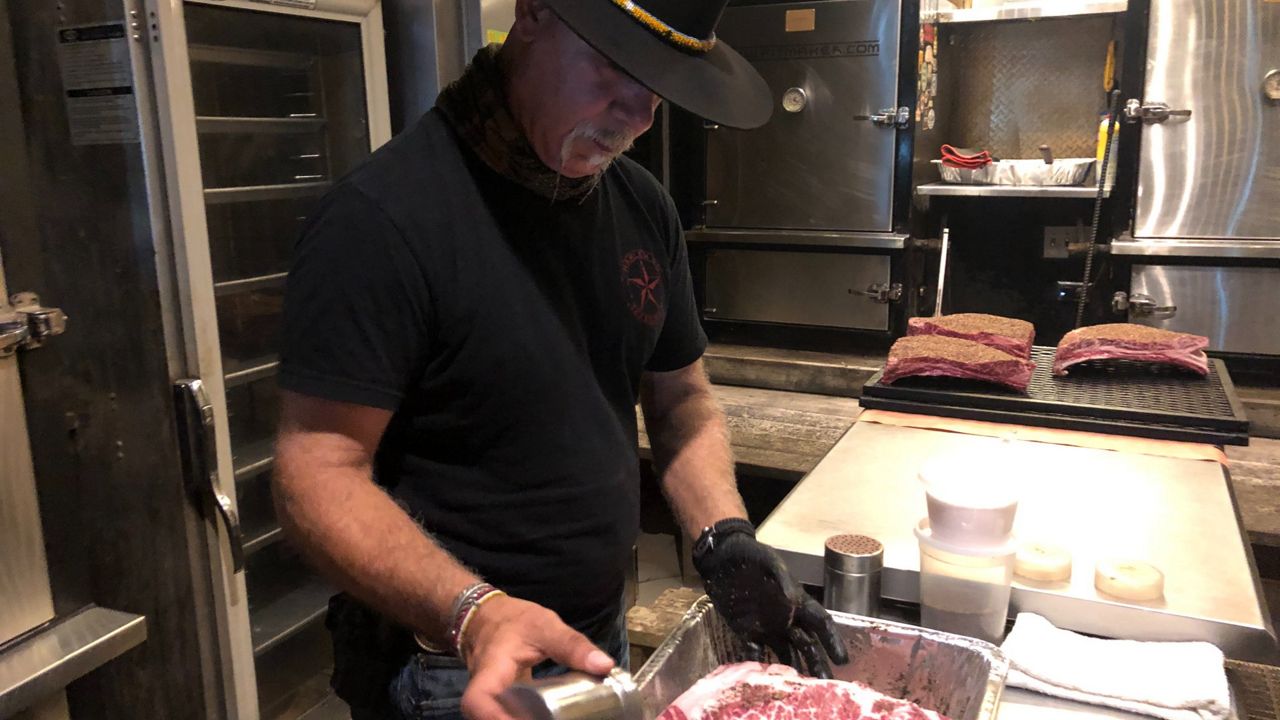 RICHMOND, Texas — The only thing better than Ara Malekian's barbecue, is his story.

"We all have our stories and our journeys.  Mine took me all over the world and it's brought me to Texas.  As you can tell, it fits me really well," said Malekian.

He certainly looks the part of a Texan.  From his hat and mustache, to the signature cigars made just for him.  He's got it down.  But it's his mastery of the meats that really completes the package. 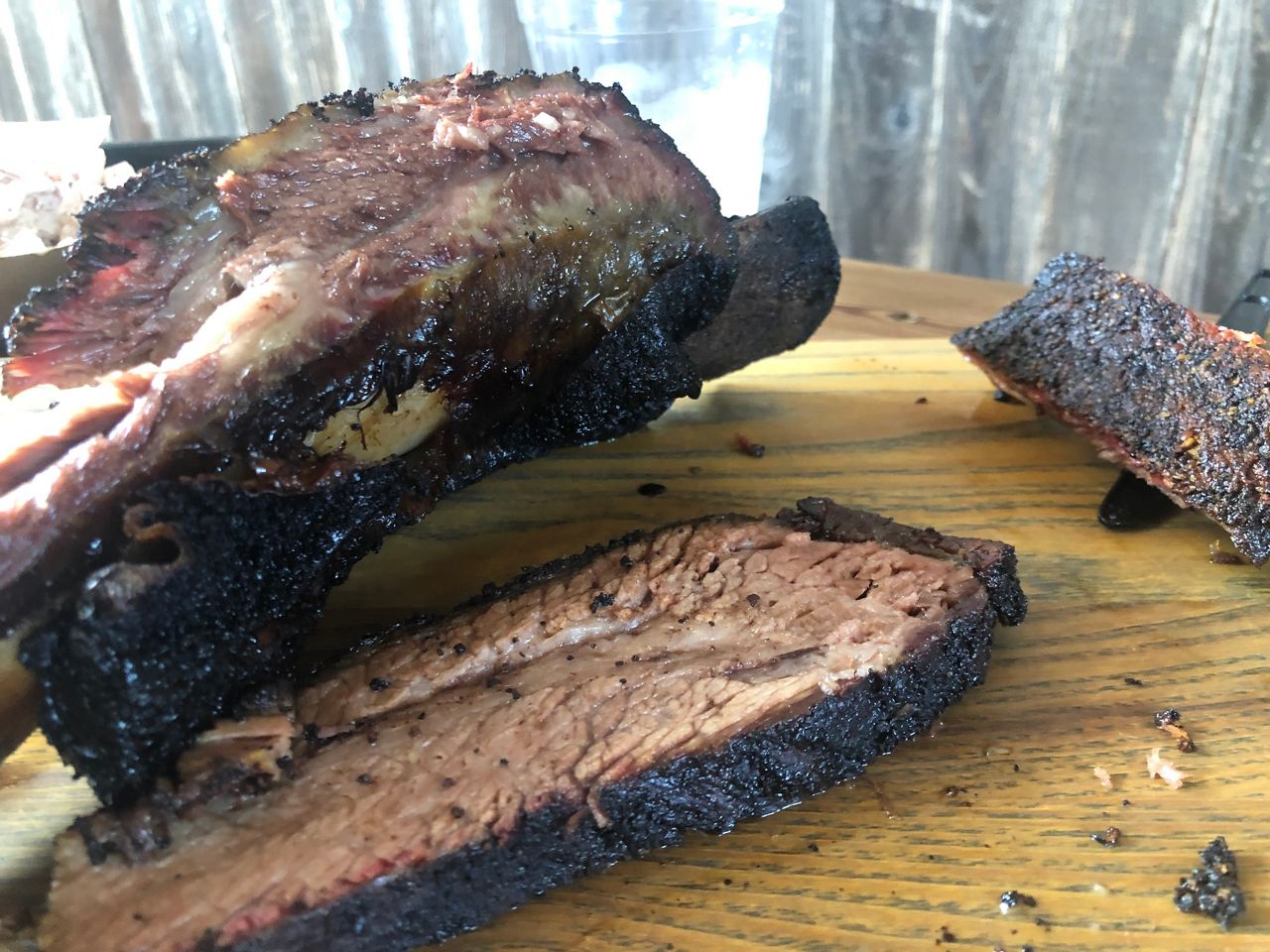 "Barbecue is very simple, but the simplest things are usually the most difficult things to execute successfully," Malekian said.

Simple is great way to describe great barbecue, but Ara is anything but simple.

"My grandma taught me how to make sunny side up eggs.  I was hooked since then," Malekian said. 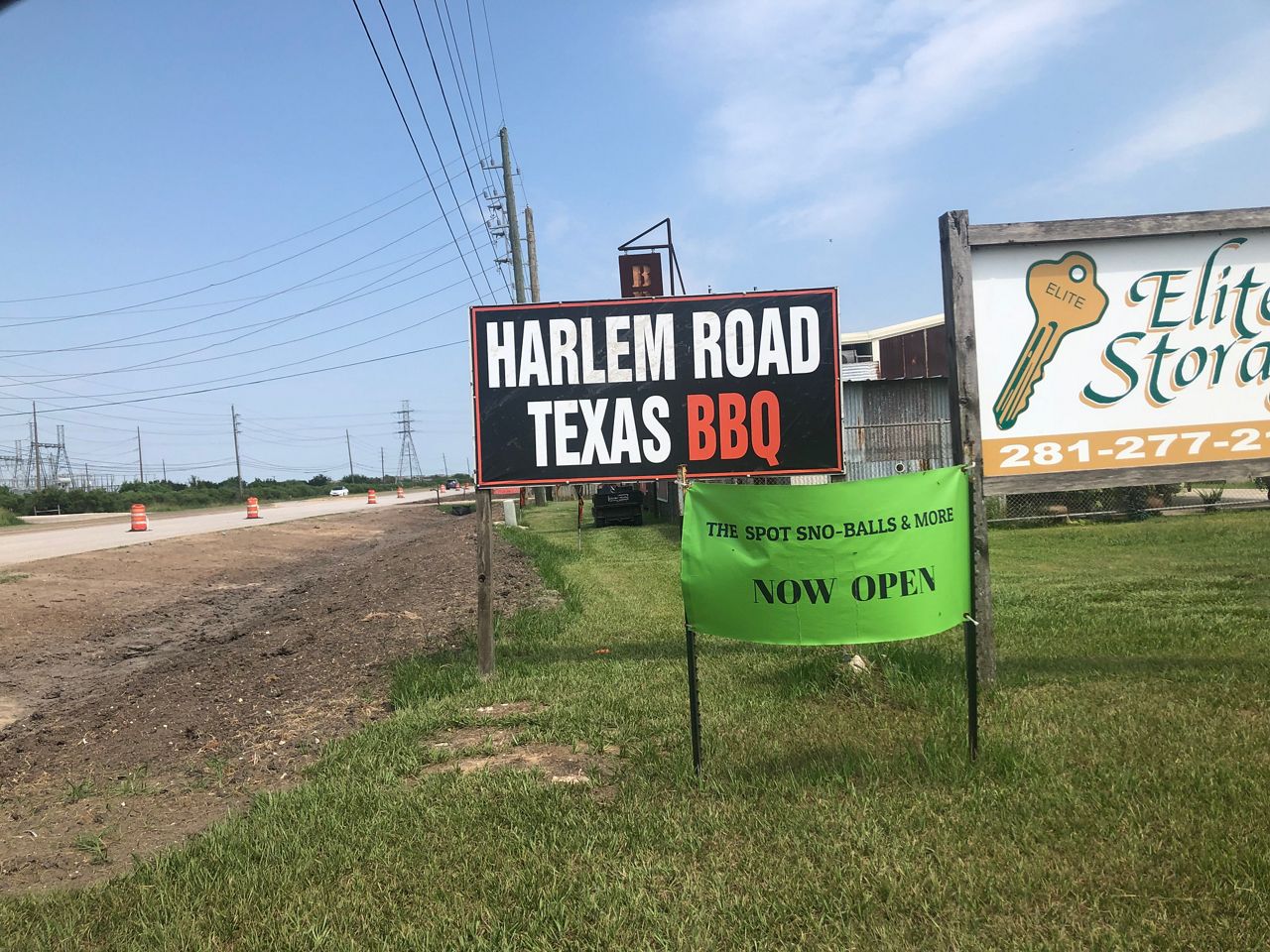 "My dad used to work for the Shah of Iran in the ‘60s and the ‘70s. That's where I was until age 6 when I was shipped to boarding school in Switzerland," he says.

"I worked two jobs for the first year and lived out of my VW van to save money.  For a whole year in L.A.," he said.

A man who started by washing dishes, peeling carrots and potatoes, became known around the globe.

"When I was in L.A. I was Wolfgang Puck's corporate executive chef," said Malekian.

Now, he’s content working the flames at night, tending to his business, and making, not only great barbecue, but great food. 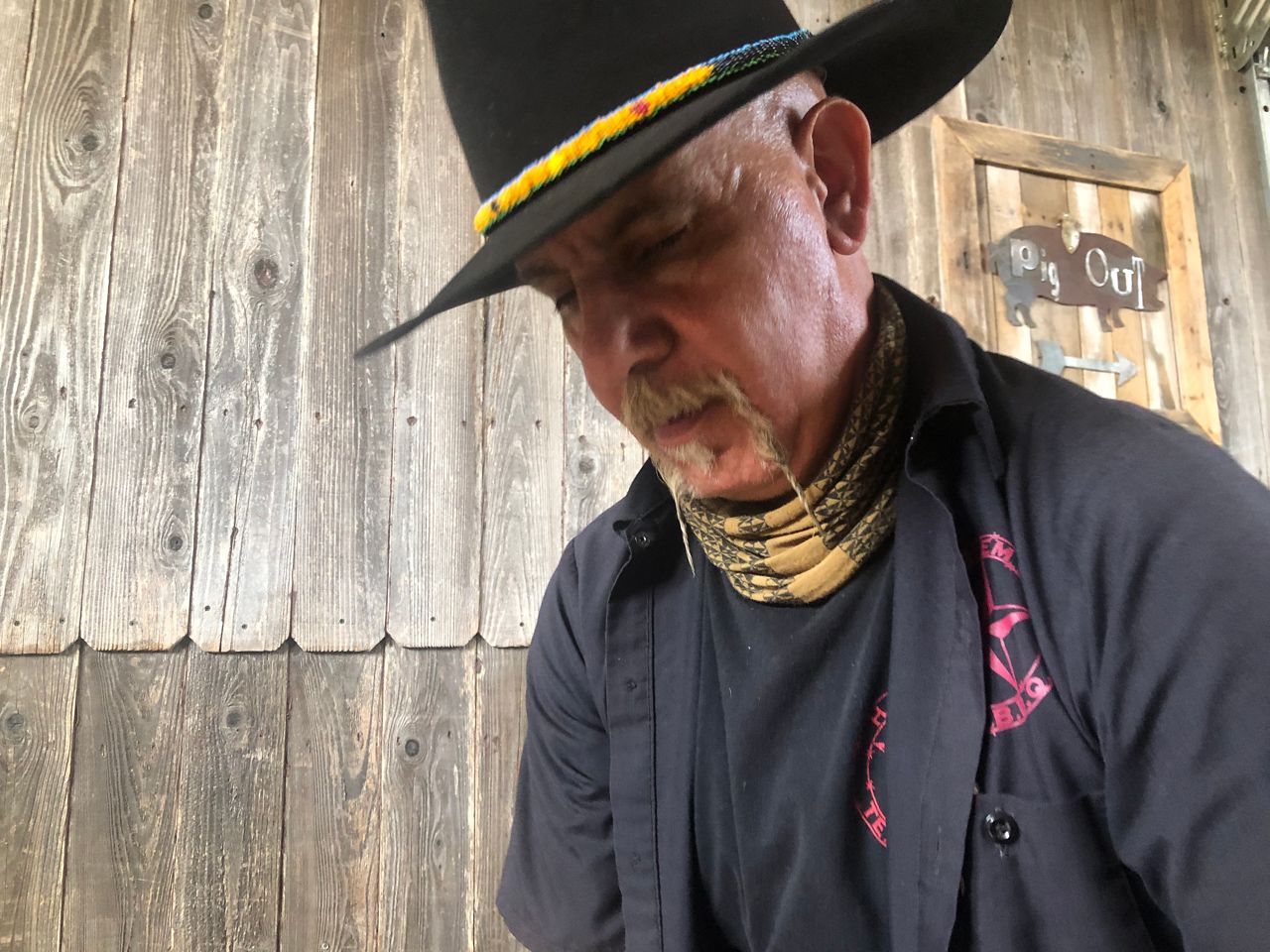 "I'm all about the love of cooking and taking my time.  For me it's that love that I put into my food. It shows at the end result when somebody tastes it," Malekian said.

Malekian is unapologetic and meticulous in both barbecue and life.

"It is a love story. It's my love story with Texas barbecue," he said.