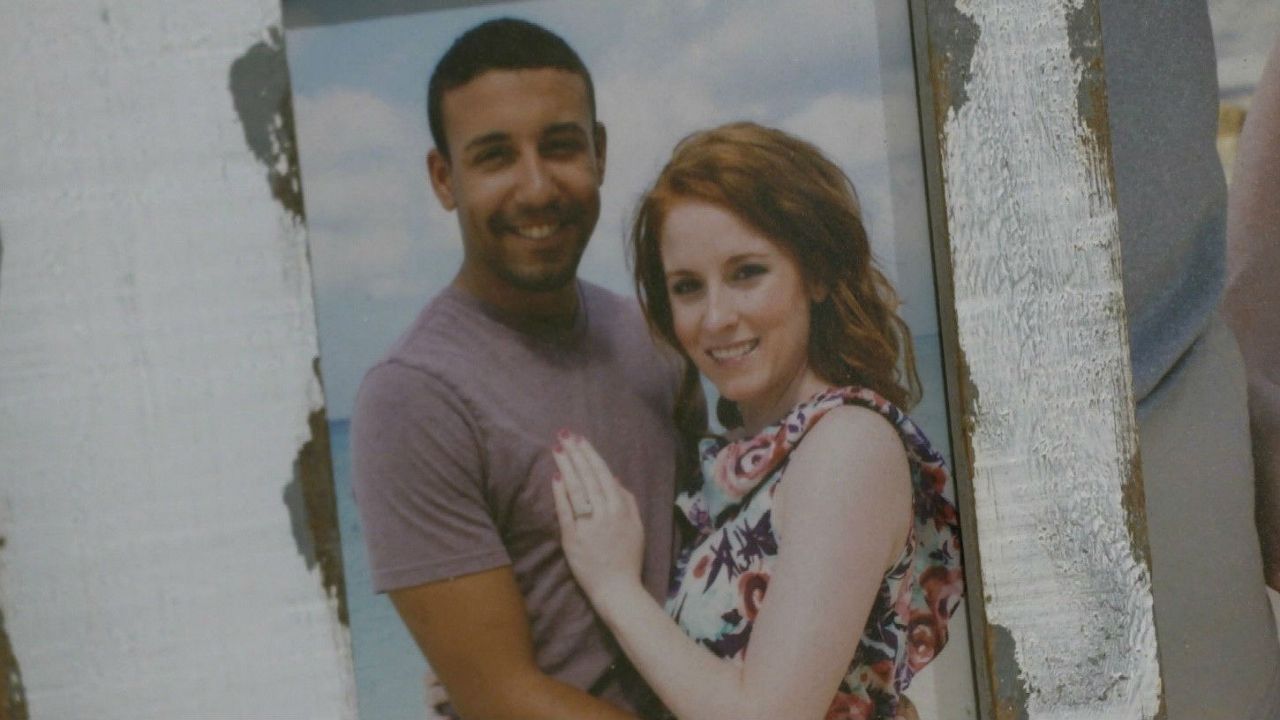 ARLINGTON, Texas – Lauren and CJ Davis were both 26 and beginning to enjoy a life of possibilities together when they were killed in downtown Dallas.

“They were married a year and a half and it was the happiest I’ve ever seen my daughter,” said Tammy Benthall, holding a picture of the young couple embracing.

Benthall, Lauren’s mom, says they were devoted members of their church and even tried to spread their love for each other to those in need around the world.

In November of 2015, just days after CJ’s 26th birthday, the couple decided to celebrate with a night out. On the agenda for the evening: dinner and a Dallas Mavericks game. But Lauren and CJ didn’t make it to tipoff.

During the walk from the restaurant to the American Airlines Center, the couple went to cross the street during their right-of-way.

“The light turned green and they were about to walk off when a drunk and drugged driver ran a red light and hit them both,” said Benthall. 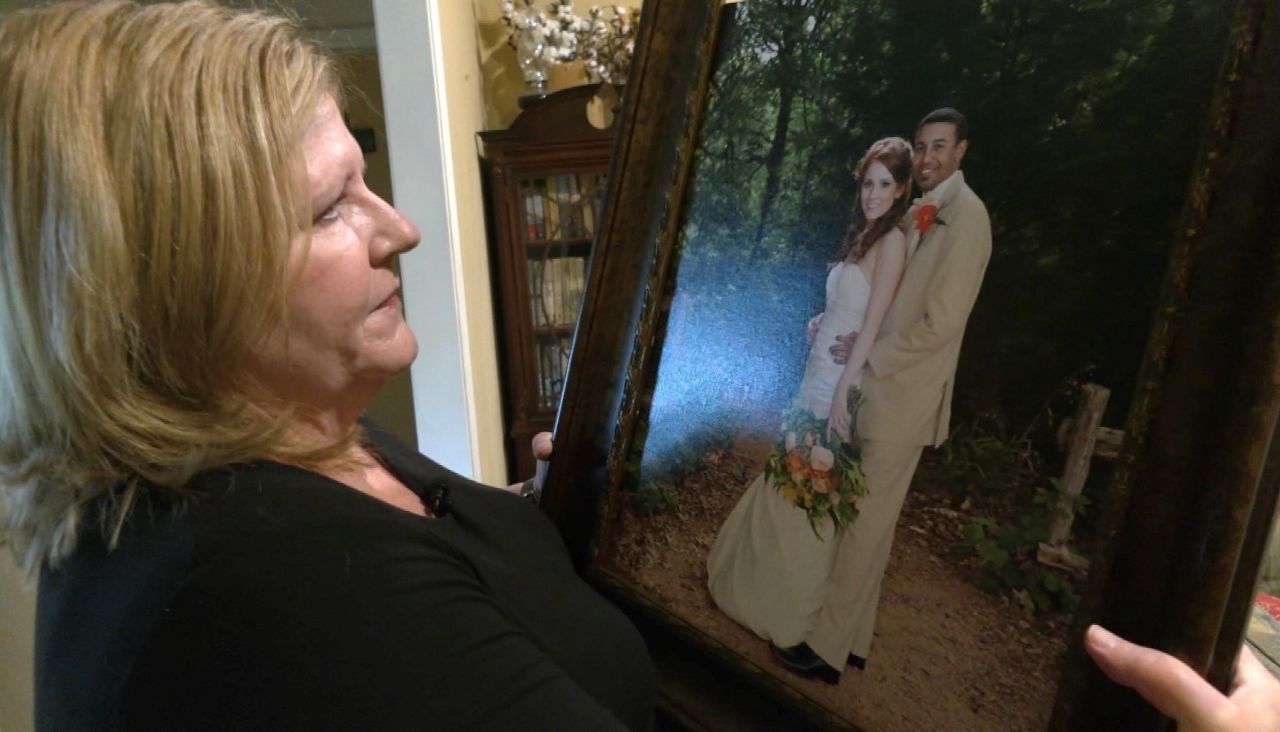 Tammy Benthall looks at a wedding photo of her late daughter and son-in-law. (Spectrum News 1)

CJ died at the scene of the crash, according to Benthall. Lauren made it to the hospital where her mother rushed to her side, hoping for the best.

There was no happy ending, though.

“Lauren - they worked on her all night. The final thing they did was an MRI and all the work they had done was for not because she was brain dead,” said Benthall.

The young husband and wife were both gone at 26. They became two names on a list that keeps growing in the Lone Star State.

The Texas Department of Transportation (TXDOT) says the state marked a tragic 20-year anniversary. TXDOT says in a press release that November 7, 2000, was the last day that Texas went a full day without a death on a state roadway.

Every single day has been marked with at least one fatality on the roads. TXDOT says, on average, there have been about 10 roadway deaths per day in the state.

Last year, TXDOT launched the #EndTheStreakTX campaign including an education blitz, urging those affected by road deaths to share their stories on social media. The state also pledged an extra $600 million in roadway improvements over the next two years to try and curb the problem.

Still, though, it appears the 20-year mark passed without a solution in sight.

Undoubtedly, some of the deaths are a result of accidents but, unfortunately, the state says many are like the one that took Lauren and CJ: completely preventable crashes involving impaired, careless, distracted driving, or drivers not following the law on the roads.

Is there an end to the problem ahead? State officials hope so, as do parents and loved ones like Benthall who have lived the worst possible result.

Nearly five years after that crash, she said she still struggles to find peace, especially after years of technical and investigation issues resulted in the driver of the car only serving four months in jail.

“It’s just heartbreaking for us to have Thanksgiving and Christmas – two empty seats,” she said.

The Arlington mom says she’s found some comfort, though, knowing that CJ and Lauren left a legacy behind.

As organ donors, they saved the lives of others. Benthall is also a member of Mothers Against Drunk Driving where she shares their story in the hopes of preventing another family having to go through her heartache.

“I just want to be a better person because of them and let other people know that they had a mission,” said Benthall.