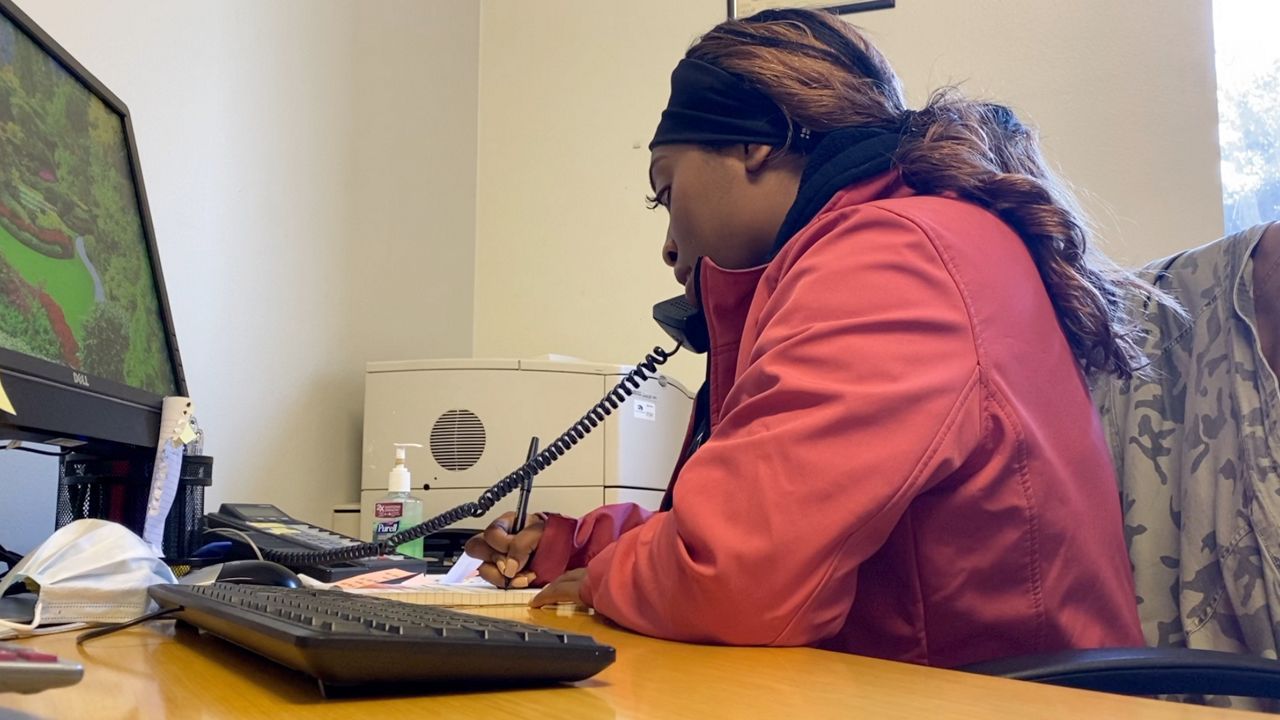 Knowledge is Power With Eviction Notices

DALLAS — In the beginning months of the coronavirus pandemic, a snowball effect of financial setbacks started for those unable to work due to shutdowns.

For many living paycheck-to-paycheck, not being able to work presented the risk of losing their homes because of eviction notices.

According to analysis from U.S. Census data, the country may be facing the most drastic housing crisis in American history as an estimated 30–40 million people in America could be at risk of eviction before the end of the year.

For some people, being evicted could mean turning to a shelter like the Stewpot in Downtown Dallas.

This shelter aims to make sure those struggling financially get the help they need so they don’t end up on the streets because of circumstances like eviction. The Stewpot is a community outreach of the First Presbyterian Church of Dallas and offers a safe haven for people who are homeless and at risk by providing resources for basic survival needs. 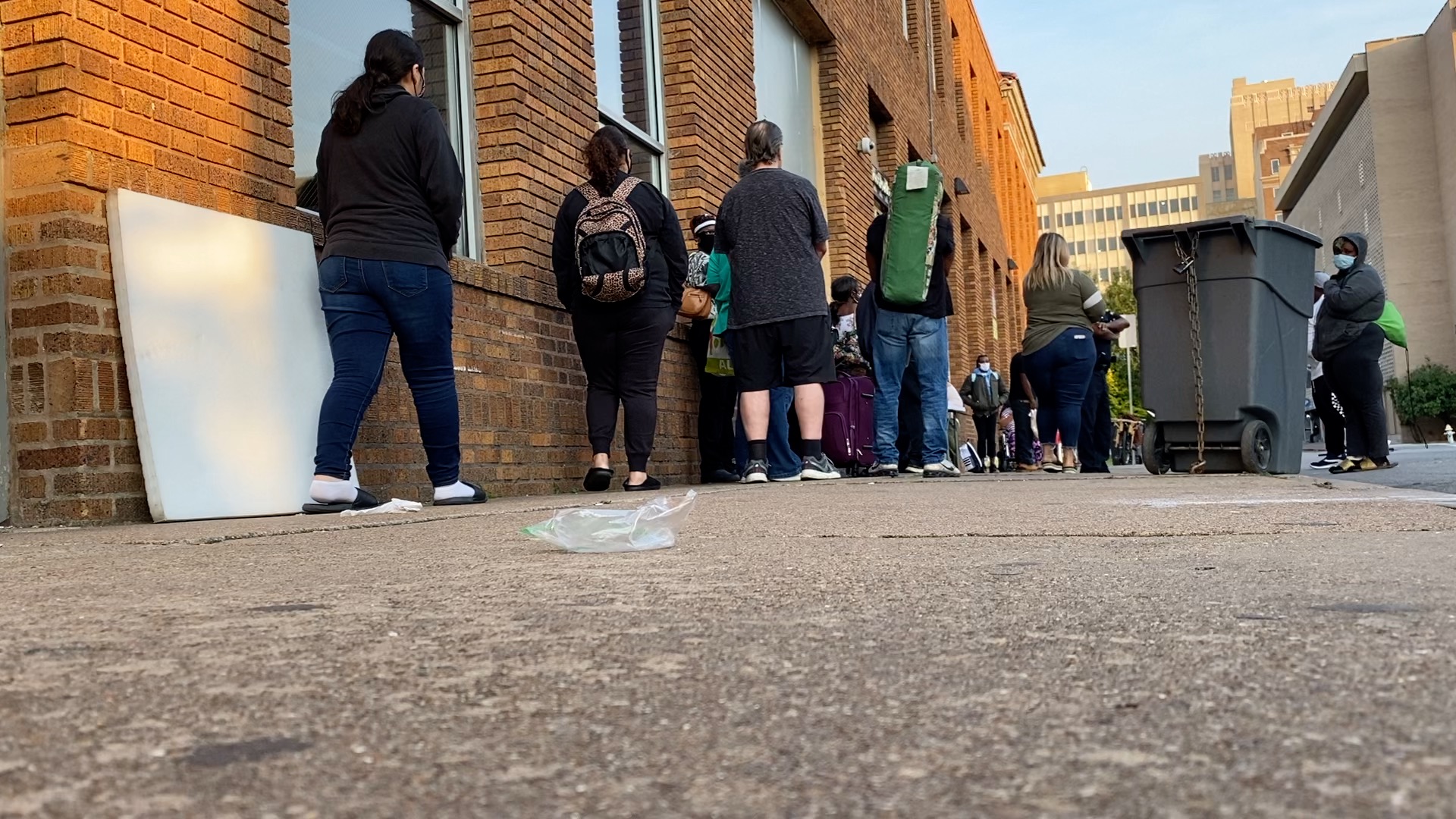 Since March, the shelter has seen a rise in people seeking assistance because of eviction notices.

“A lot of our families or individuals that have been calling,” said Lauren Queme, intake coordinator at The Stewpot. “A loss of employment due to COVID or even a decrease, so hours being pushed back so they weren’t getting that same check that they were getting on a normal basis.”

Lauren spends most of her day helping people stay housed, answering phone calls, and listening. She’s worked at the Stewpot Day Shelter for the last seven years and is no stranger to stories of eviction. A lot of the calls she gets on a daily basis are people seeking financial assistance or resources to stay in their homes.

In September, the federal government enacted a nationwide eviction moratorium designed to protect renters from losing their homes until the end of the year. Tenants who apply will have to provide declarations to their landlords stating that they meet all the requirements in the order.

When it comes to empowering those in need with knowledge, just like The Stewpot, Apryl Hill wants to make sure those facing eviction are in the know.

“Don’t ever think that the landlord has the power to make you leave,” said Hill in a video she recently posted.

“Within like 24 hours of the first video I posted, I had over 600 views and it was on a Reddit thread in Dallas, so it had a really good effect and people really liked it,” said Hill. 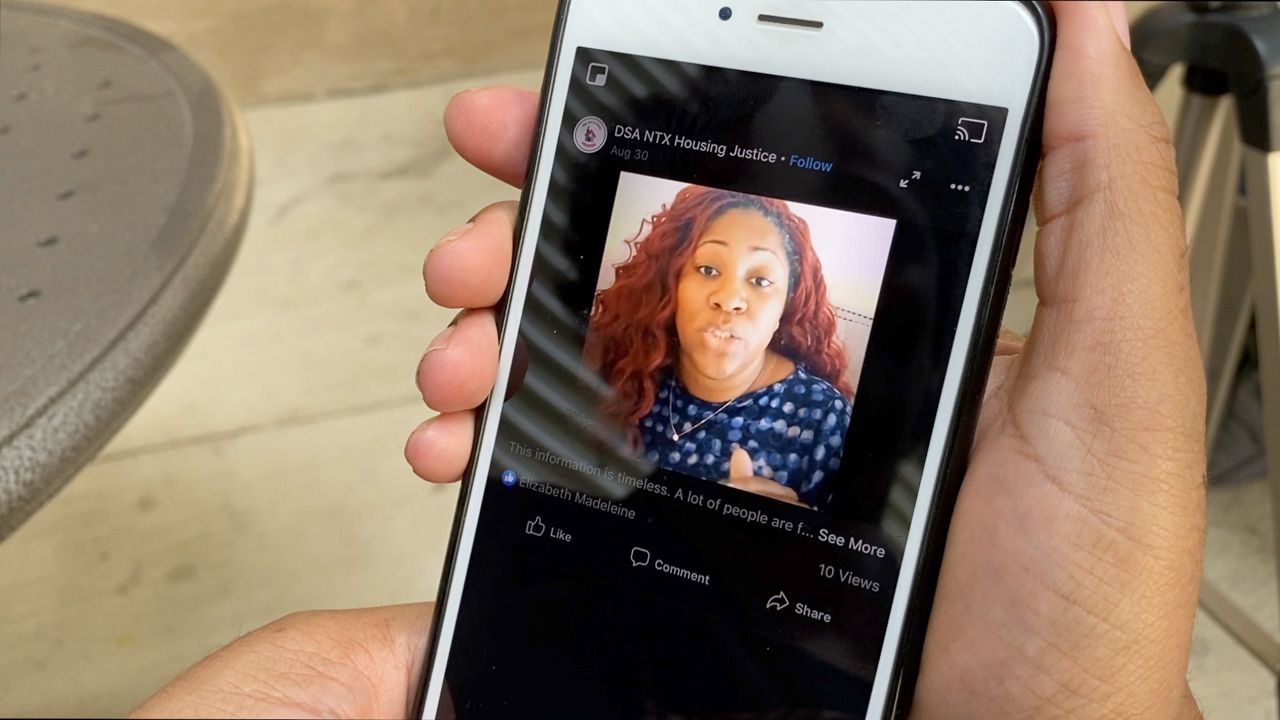 Hill is a member of the DSA North Texas Housing Justice a political organization that works to make sure people know their rights when it comes to eviction laws. For her, the issue hits close to home. About 10 years ago she was evicted herself.

She was sharing an apartment with two roommates and one roommate bailed. Hill and her roommate weren't allowed to convert to a smaller apartment that they could afford, so they were evicted by the apartment complex.

“I had no idea that I had any rights. I had no idea that there was a court hearing that I could go to without a lawyer, and I spent honestly the next seven years trying to find a nice place to live with an eviction on my credit,” said Hill.

“That organizing stopped a woman from being evicted in one of the apartment complexes in East Dallas, so I think that all of the work that we have done, if one person gets to stay in their home, you know, for two or three weeks while they plot their next move then we’re a success,” said Hill.

Hill wants people to know the eviction moratorium does not provide rental assistance to renters and expires at the end of the year. All back rent and late fees will be due then.

If you have questions about evictions, a group of lawyers in North Texas are offering free legal advice at, dallasevictions2020.com.

If you have a story of an issue facing the DFW community, let us know about it. Share your ideas with DFW Reporter Lupe Zapata: Lupe.Zapata@Charter.com.