FAIR OAKS RANCH, Texas — As the November election draws near, the race for Texas' 23rd Congressional District between candidates Gina Ortiz Jones and Tony Gonzales continues to be an important matchup for voters in the southwestern portion of the state.

It's a race Monica Verdoza is paying close attention before heading to the polls.

"I think it's important that whoever we have representing us out there is able to take care of our family," said Verdoza.

Family is important to the military veteran. After serving 21 years in the U.S. Air Force, Verdoza is now medically retired and spends a lot of time at home with her children.

"We moved out to [Fair Oaks Ranch] to give us more room. We foster working military dogs and Meshell is a big help with that," she said.


Verdoza and her daughter Meshell Serda are a lot a like when it comes to their health. They both start their morning digging through the cabinet to take their daily medications.

"I have chronic allergies and respiratory issues. I also take various things to help me at night and manage my pain," Verdoza said.

"My daughter takes various things for lupus. She might rival me in the amount of pills that I take a day, which is unfortunate, especially given the concerns about rising prescription prices," said Verdoza.

Verdoza feels lowering yearly enrollment fees and prescription costs for veterans should be a focus for the candidates. However, she is most concerned for Meshell, who will be turning 26 this December and aging out of her mother's military health care plan.

"She may be ineligible for some insurances if the Affordable Care Act goes away," Verdoza said.

Having access to health care is personal for Gina Ortiz Jones, Democratic candidate and veteran. She said Verdoza's situation is similar to when her mother was diagnosed with colon cancer. Jones said if it wasn't for good health insurance, her mother might not have made it. 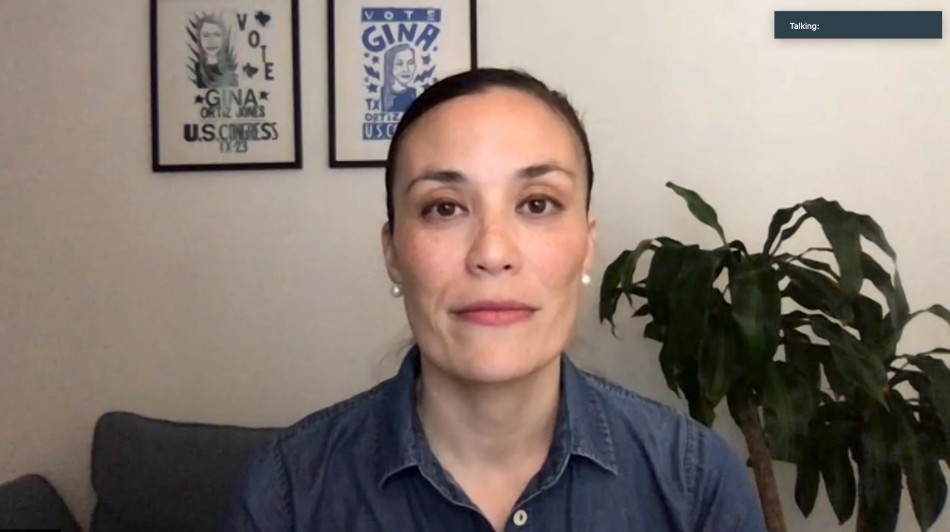 "I think it's so important when we think of about quality, affordable health care in our community that we are making sure all working families have that same fighting chance. I'm committed to keeping the promise we made to our brothers and sisters in arms. Also making sure that we are protecting and expanding the ACA. I support a public option," said Jones.

As a veteran, Republican candidate Tony Gonzales said he can also relate to Verdoza and is committed to helping service members. While he is proud of helping to pass the VA Accountability Act, he called the Affordable Care Act "broken" and said it needs to cover pre-existing conditions. 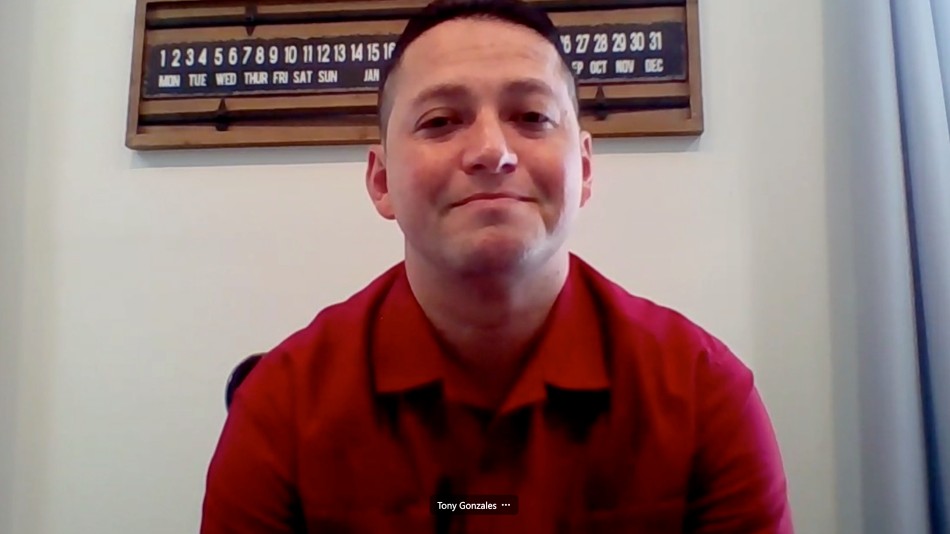 "As I have made my way around this district, time and time again, this is what I hear: 'It is broken and we need to fix it.' Part of that is both sides coming together and coming out with the next solution to it. Part of the next evolution to the Affordable Care Act needs to include coverage of pre-existing conditions. I have a pre-existing condition," said Gonzales.

The seat for the 23rd Congressional District is up for grabs after Rep. Will Hurd announced his retirement last August.