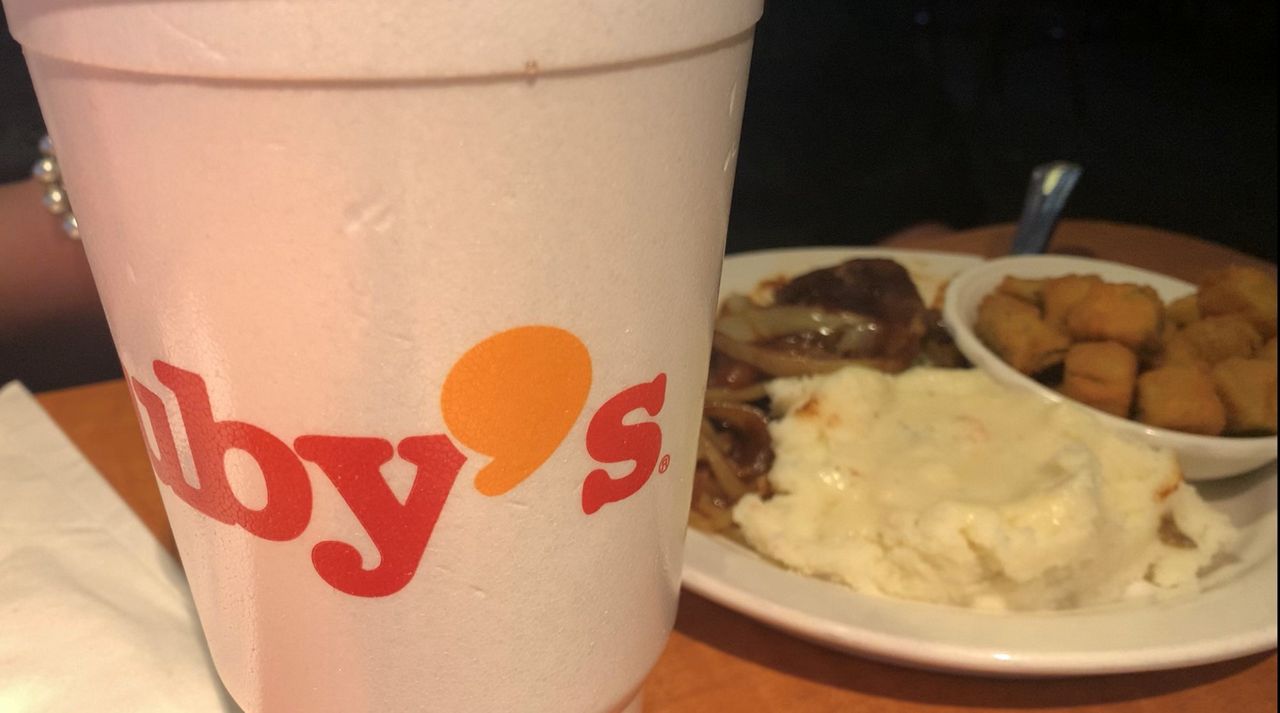 TEXAS — Many Texans are lamenting the potential loss of a Texas food icon.

Luby's, Inc. announced last month its plan to sell all remaining assets, including existing Luby’s and Fuddrucker restaurants. There is a possibility that it receives a deal that saves Luby’s, so long as it is better than its current liquidation plan.

For now, Texans are visiting Luby's to remember the good times before they close the doors for good.

It seemed pretty small in the midst of the dumpster fire that is 2020, but the news hit Texans like a ton of bricks.

Folks took to social media to express their sorrow over the loss of their favorite cafeteria-style restaurant.

Denise Rozier has memories of the restaurant that go all the way back to her childhood.

“In ‘96, had to have an emergency tonsilectomy,” she remembered, fondly. “I got out of the hospital on Thanksgiving Day and my parents went and got Luby’s for the Thanksgiving meal.”

The memories don’t stop there for Rozier. As a fifth-generation Texan, passing down her love for Luby’s to her kids was always the plan. What she didn’t anticipate was her intense craving for her favorite dish, liver and onions, to come right after she had her son Simon.

“When I had him I hemorrhaged. Severely anemic, put on iron pills,” she recalled. “I just had a hankering for some liver and onions!”

Though her story is unique, her love for Luby’s is shared by many Texans. The restaurant was founded by Bob Luby back in 1947, and Texas diners have spent the decades since sharing LuAnn Platters and those special rolls with their families. Since then, it’s expanded across the country so folks in other states have been able to experience what Texans already knew.