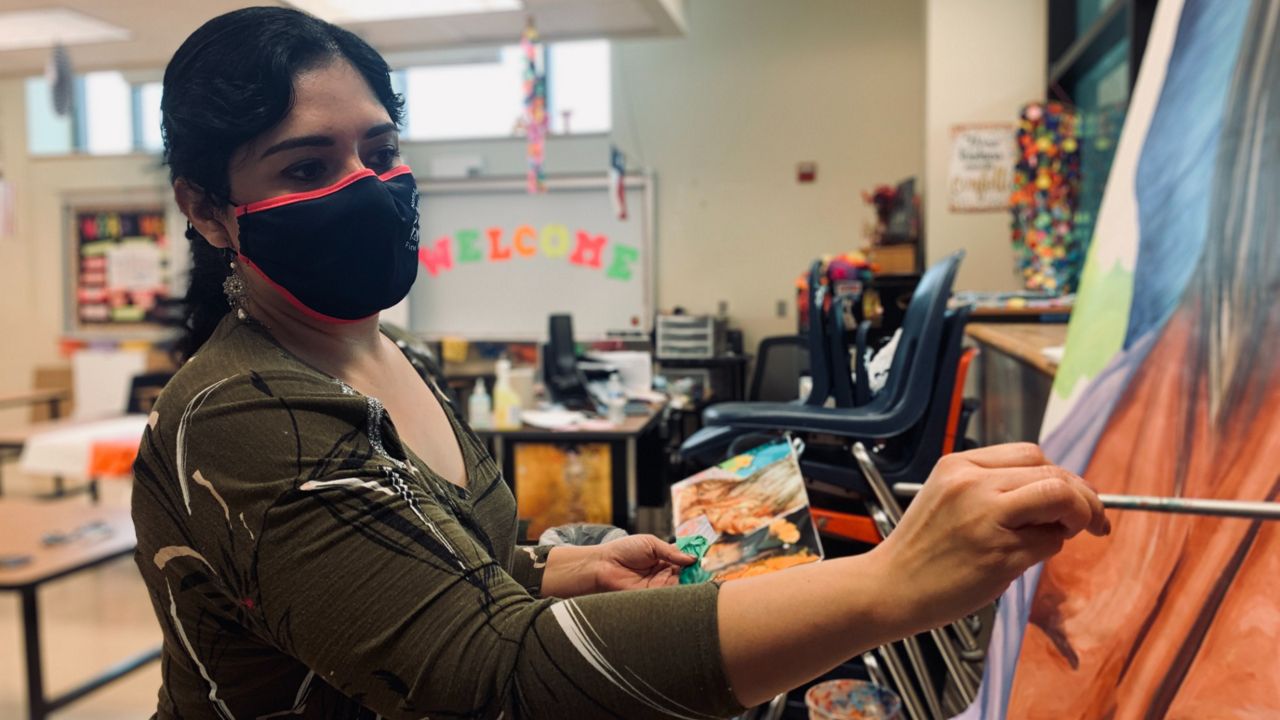 SAN ANTONIO — Throughout 2020, the San Antonio Missions National Historical Park is commemorating the founding of Mission San José by remembering and reflecting on the stories of the people who walked the mission grounds 300 years ago.

The Spanish mission, which is located on the city's south side, was founded in 1720 by Fray Antonio Margil de Jesus. At its peak, the complex housed more than 300 Native Americans and was known by historians as the largest Texas mission before stopping operation in1824.

Today, the well-preserved site is an active parish, a National Historic Site and on the World Heritage List. 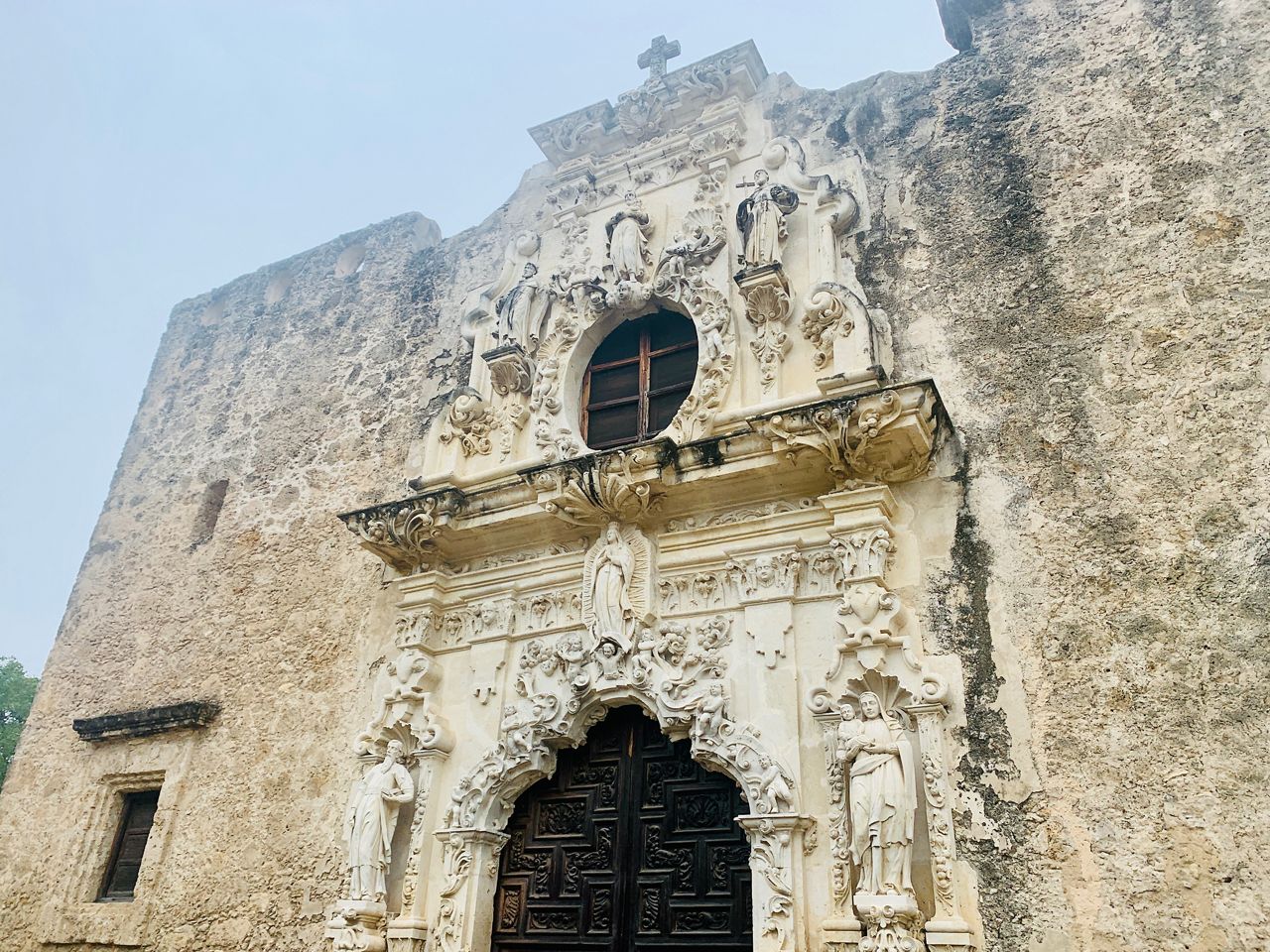 "I was very glad when they told me I was chosen to create this mural," said Gonzalez.

Gonzalez has created numerous art works over her seven-year career, but this public mural will be a milestone for her.

"This will be my first piece in San Antonio," she said.

Originally from Mexico, she moved to Laredo at age 14. In high school, Gonzalez realized she had a passion for art and since then, has created several public murals in Laredo and Corpus Christi. She is now an art teacher with the North East Independent School District, fulfilling her passion for public art in her spare time. 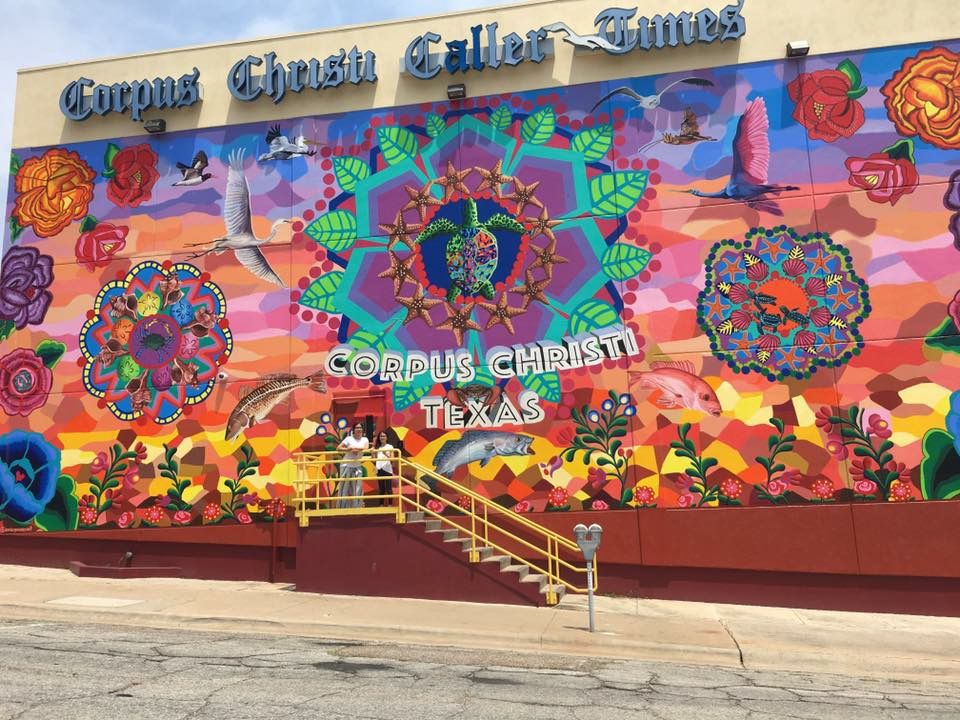 When completed, the mural for Mission San José​ will be 20 feet long. For now, Gonzalez and her assistant are painting the mural in smaller pieces using panels to create what will become the bigger picture. The panel she was able to show us was of her grandmother.

"She is representing the indigenous people who were part of Mission San José​," Gonzalez said. 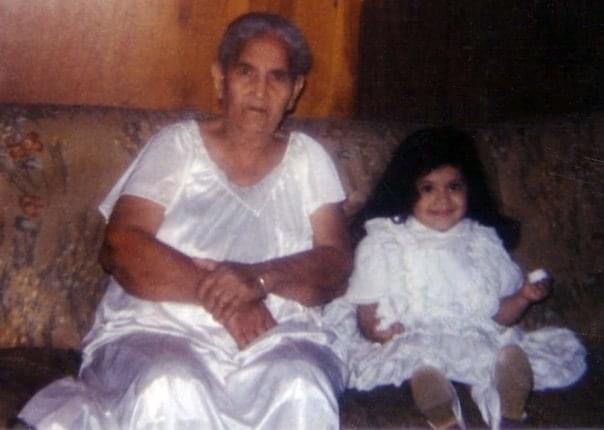 Gonzalez's grandmother passed away in 2006, but says she still feels very close to her. She hopes when others see her grandmother's face, it will remind them of a beloved family member.

"I know people can relate. They might see their aunt, their abuelitas," she said.

The entire mural is expected to take a total of six weeks and will be unveiled in October. Those wanting a closer look at the artwork now can do so virtually through a livestream on Saturday, September 12 and 19 at 6 p.m. on Facebook.
"I'll be painting and talking about the process. I wish they could be there to help me paint it, but [due to COVID-19] they can at least join me on those livestreams," Gonzalez said.