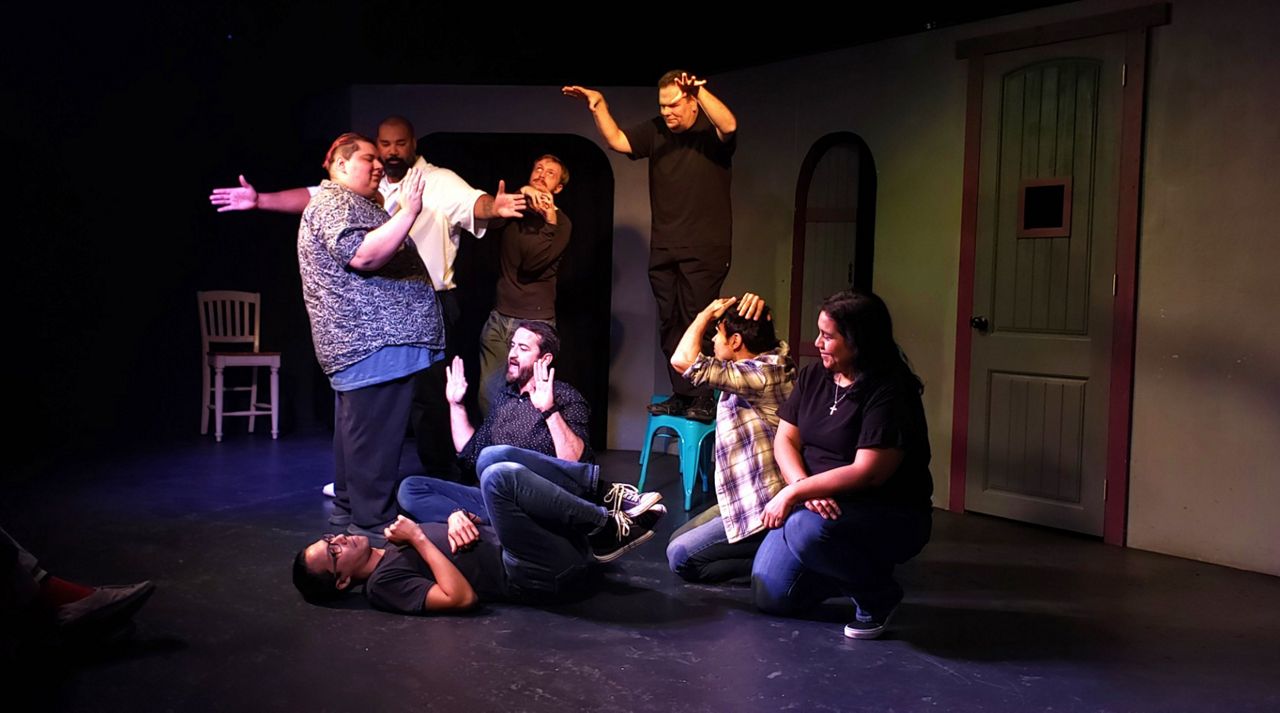 SAN ANTONIO — She's made a career out of making people laugh, but there's nothing funny about the future Tina Jackson is facing.


The owner of the Bexar Stage--an improv theater in San Antonio--is used to rolling with the punches, and thinking on the fly, but COVID-19 has taken center stage across the globe, and for small performance venues like Jackson's, the curtain is falling for good.

Three years ago, Jackson packed up her Subaru, drove from Chicago to San Antonio, and opened up the Bexar Stage Theatre to shine a light on the art of improv comedy.

The plan was successful.

"We had 25 to 55 to 75 people in this room, and if this is packed then everything on this stage is successful," said Jackson.

But just like most in the theater business, COVID-19 took that away. 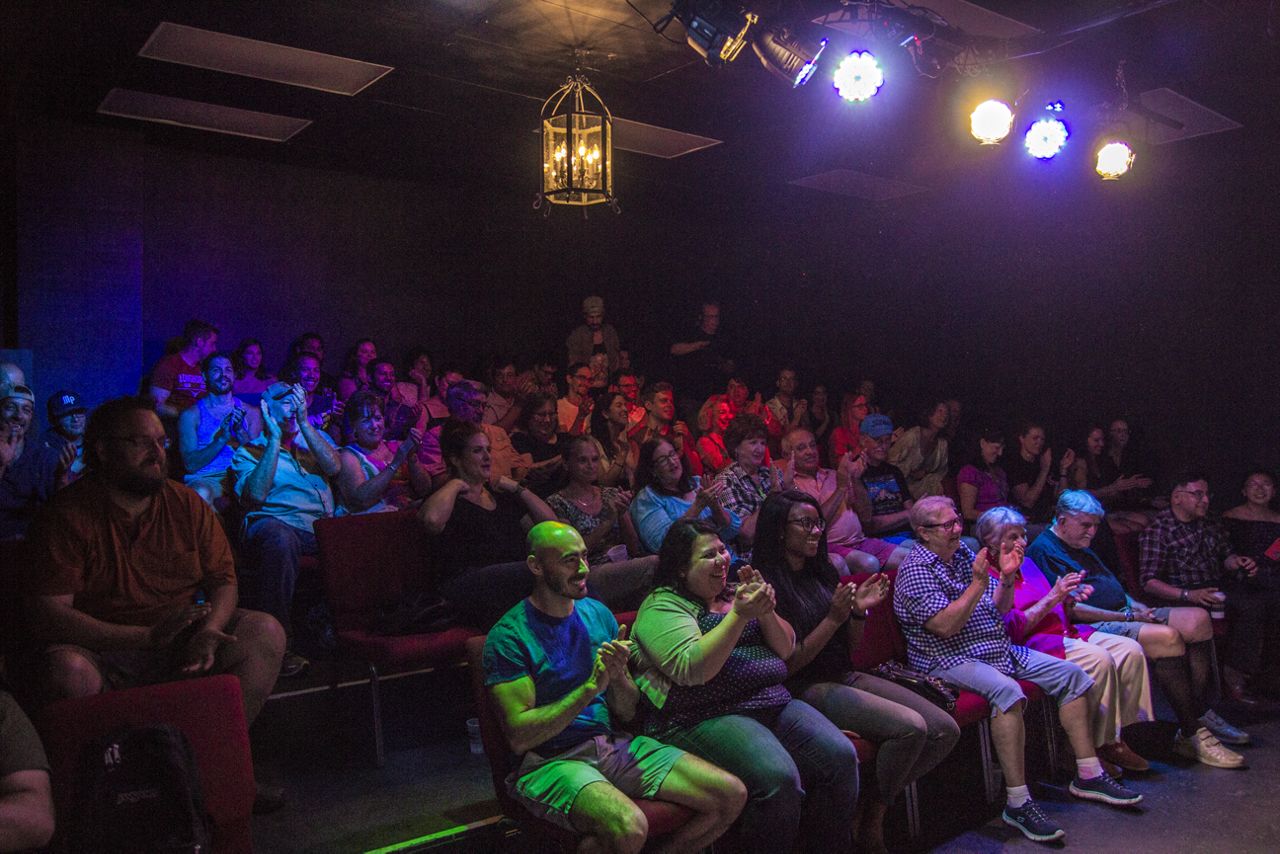 "There are a lot of days I cry, I'm not going to pretend I don't," Jackson said.  "But, there's an element of improv of encountering the unknown and using mistakes as gifts, so I keep trying to use this improv that I have so ingrained in me to look at this as a gift somehow. I've been training for 20 years to look on the bright side of a pandemic closing down your dream and taking all your money."

She's survived thanks to family, friends, and donations, but that federal aid for small businesses people have counted on hasn't been there for her.

It's been six months since anyone's been in the seats at Bexar Stage and as tempting as it might be to spread out and put on a show, Jackson's not willing to risk it.

"I just can't bring myself to sacrifice myself or anyone else's life for the bottom line. I just can't do it," she said.

"Every one of the spaces that I know of who runs like a small business, who operates with hundreds and hundreds of people in their communities and in their audiences, every single one of them is hurting or closing. We are in the midst right now of what is going to be the great theater closure," said Jackson.

The Bexar Stage has received a few donations, but not enough to keep up with the theaters rent. Jackson said she's saving all of that money with plans to eventually open up another venue in San Antonio once the pandemic is over.