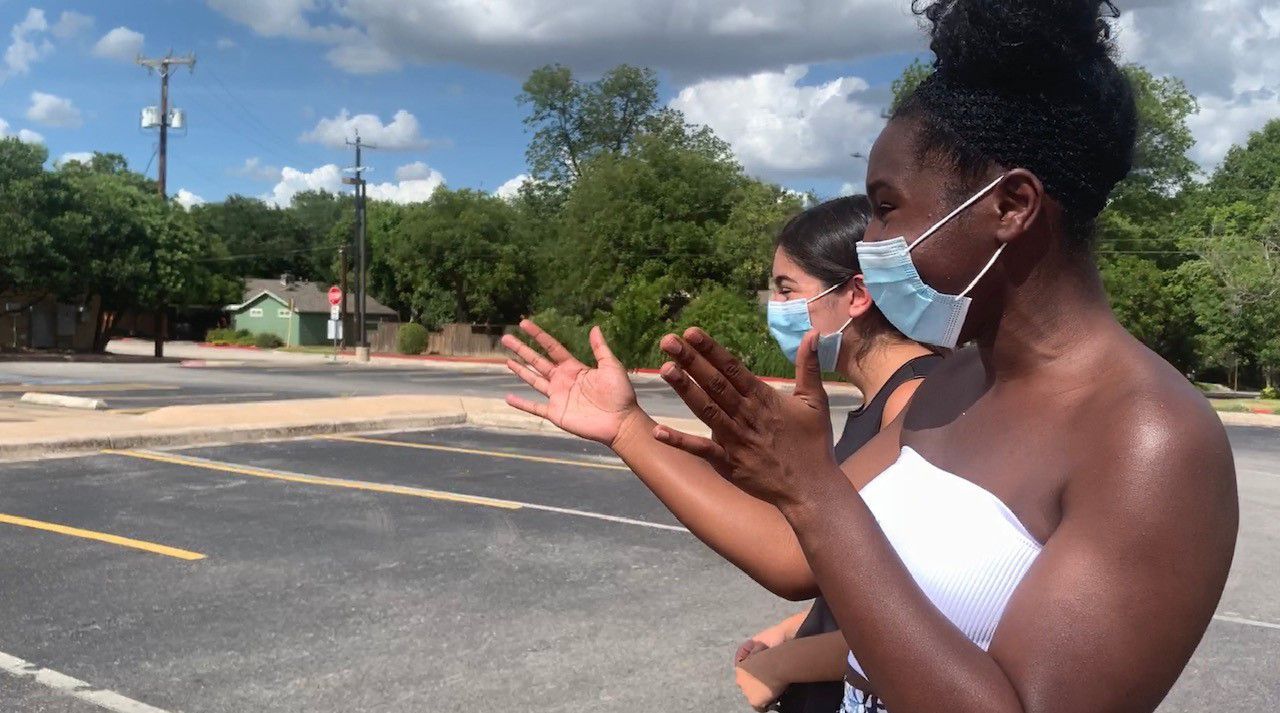 
However, a leaked video of Alamo Heights students sparked a protest in the mostly white, affluent neighborhood.

“There was three girls, two were cheerleaders, who were yelling and screaming the n-word,” recent graduate Mckenzie Hervey said. “But I’m guessing it was supposed to be a private video but it leaked out.”

Hervey and Magoli Garcia — both recent Alamo Height graduates —  have had similar encounters.

“I’ve heard a lot of negative things. I’ve heard the only reason why we should allow immigrants into this country is so that they can be our gardeners and maids,” Garcia said.

Hervey and Garcia have spent this summer meeting with district leaders to create a more inclusive environment for Black and Hispanic students at Alamo Heights. On July 20, the district’s board of trustees agreed to create a district equity council.

“And at least we lay a ground work for what’s next and hopefully it can be changed and developed over the years so that the students of color feel safe,” Hervey said.

Hervey and Garcia believe this can benefit students of color from other districts as well.

“And people can learn from it,” Hervey said.

“Exactly, we want Alamo Heights to set an example… not look at other people,” Garcia said.