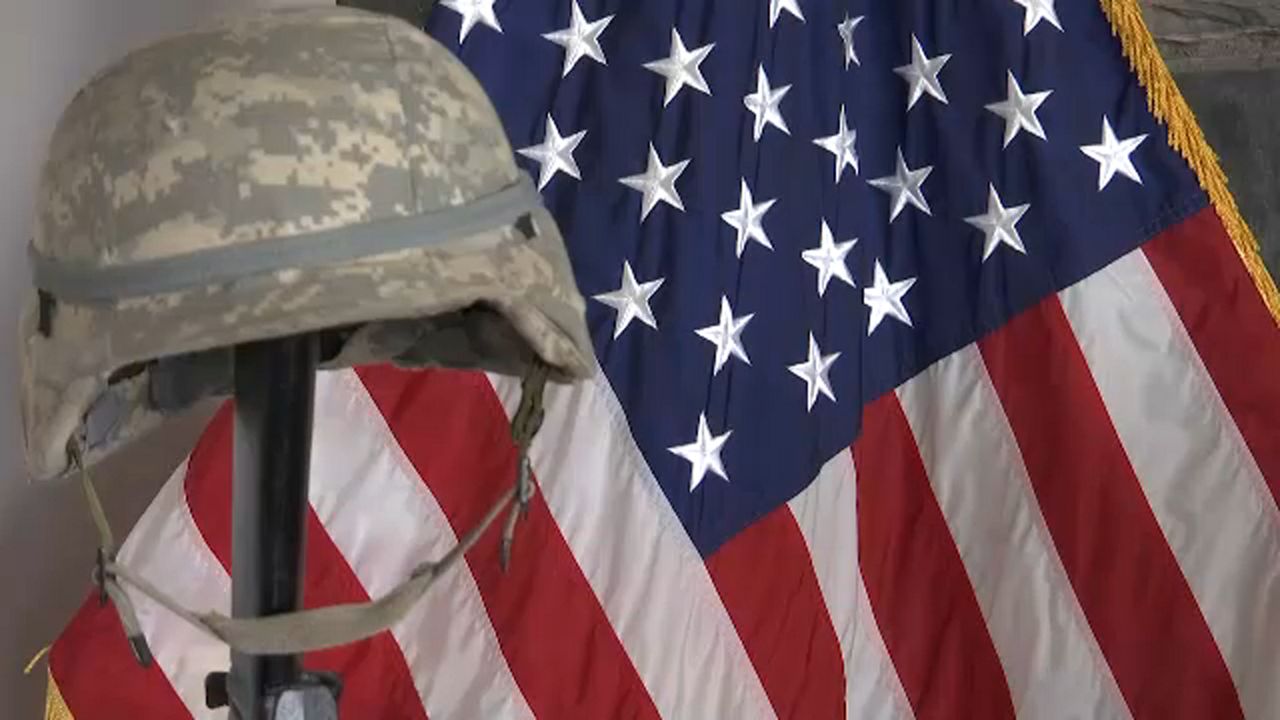 WASHINGTON -- Since the disappearance and death of Army Spc. Vanessa Guillen, service members and veterans have gone public on social media with their stories of sexual assault and harassment in the U.S. military.

Under the hashtag #IamVanessaGuillen, thousands of soldiers are sharing their personal experiences and also calling for justice for Guillen. Her family alleges that Guillen was sexually harassed by a superior at Fort Hood.

“When I joined, I knew there would be serious and possibly dangerous situations. What I never could have guessed is those dangerous situations could be other service members,” a veteran named Stephanie told Spectrum News. She asked for her identity to be protected for fear of reprisal.

She said that, while on deployment, she was sexually harassed not once, but multiple times. First by her superior, and then later assaulted by a fellow soldier.

“After that assault, I went into a really dark place. I figured that, as many people do, that it was my fault,” said Stephanie.

At the time she didn’t report the incident out of fear of retaliation.

“After I made the post public (on social media), I’ve had more than 20 people message me their stories,” Stephanie said.

Spectrum News’ Reena Diamante spoke to Col. Don Christensen, the president of Protect Our Defenders, an organization dedicated to ending sexual assault in the military. He also served as a chief prosecutor for the U.S. Air Force. Christensen said there is a systemic problem in the military​.

“Retaliation is not unique, but the impact of retaliation is unique. If I work at Walmart and I'd be retaliated against, yeah I could leave, go someplace else. I can potentially complain to superiors at Walmart to get things changed, but in the military, you're stuck. We know that retaliation comes not only from supervisors and commanders it also comes from your co-workers, and it would be a crime for you to leave,” Christensen said.

Christensen, who has represented accusers and the accused, said the, unlike in the civilian world, prosecution in the military is decided by commanders not attorneys. He believers there should be independent military prosecutors. Christensen said he is hopeful the public display of support for Guillen could lead to change.

“The military has avoided their ‘Me Too’ moment. Obviously, it happened in the private sector. As you just heard, so many men and women are afraid of retaliation, so it seems like what happened to Vanessa and her family has given survivors the courage to step forward and demand change. The generals and admirals who oppose that change, maybe hear those words,” Christensen said.

Guillen’s case and her family’s allegation that she was sexually harassed is being pointed to by advocates as evidence that abuse in the military is all too common. That’s why the San Antonio-based nonprofit called The Pink Berets is working to try and bring about change.

“We are calling for a congressional and independent investigation into the disappearance of Vanessa Guillen,” said Stephanie Gattas, CEO and Founder of The Pink Berets.

The group is part of a grassroots movement aiming to bring justice for Guillen and her family. They’re circulating an online petition directed at Congress and the military that includes other demands such as the resignation of leaders at Fort Hood and a halt to all enlistments.

“This has really empowered people across the nation to lift their voices and say 'no more',” Gattas said.

“By me coming forward, I’m hoping that maybe somebody else will have the courage to maybe report it or even just talk to somebody,” she said.