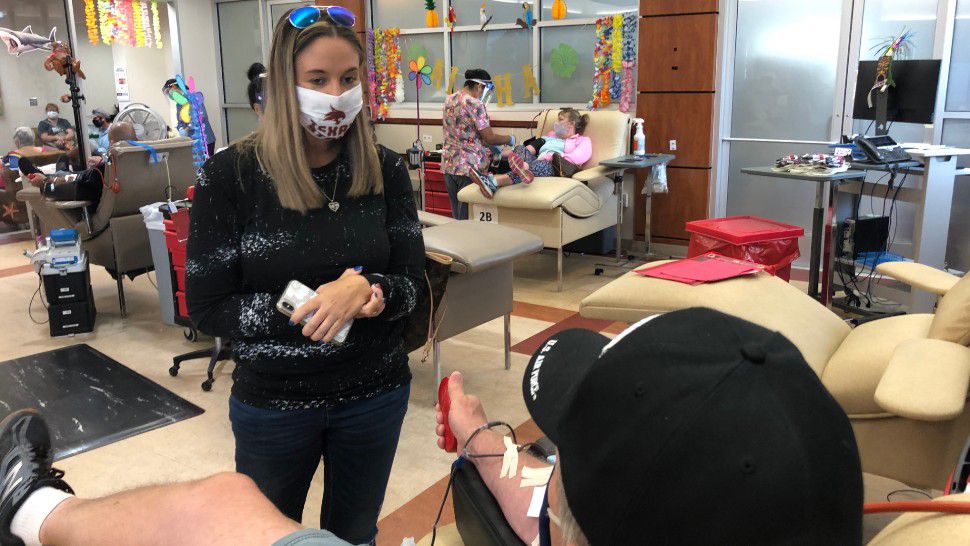 SAN ANTONIO -  A recent decision by the Food and Drug Administration might help with recent blood shortage caused by the COVID-19 outbreak. This might be especially helpful in San Antonio, where some military members and their families who had been stationed in Europe can now give blood.

RELATED: FDA Relaxes Blood Donor Restrictions for Gay, Bisexual Men, But Some Feel It's Not Enough

Tiffany Kieschnick-Rivas has had July 1 circled on her calendar.

We last saw Kieschnick back in January, when she was meeting the men from the Brothers In Arms Initiative whose whole blood saved her life after a horrific car accident in January 2019.

Bright and early on Wednesday, July 1, she was ready to pay it forward.

RELATED: How the Brothers in Arms Initiative is Saving Lives in San Antonio

"This is my way of being able to give back after my accident and receiving blood," Kieschnick-Rivas said.

But it wasn't the accident that kept her from donating all these years. It was the FDA, which just recently lifted a deferral for military and their families who had been stationed in Europe during the mad cow disease outbreak in the 1980s and '90s. The entire Kieschnick family fit into that category as Kieschnick-Rivas's father, Charles Kieschnick, was stationed in Germany during his 30-year career.

Mom, dad, and daughter were all ready to give blood until Kieschnick-Rivas returned from the screening room inside the South Texas Blood and Tissue Center in San Antonio.

She was turned away because her iron was too low. 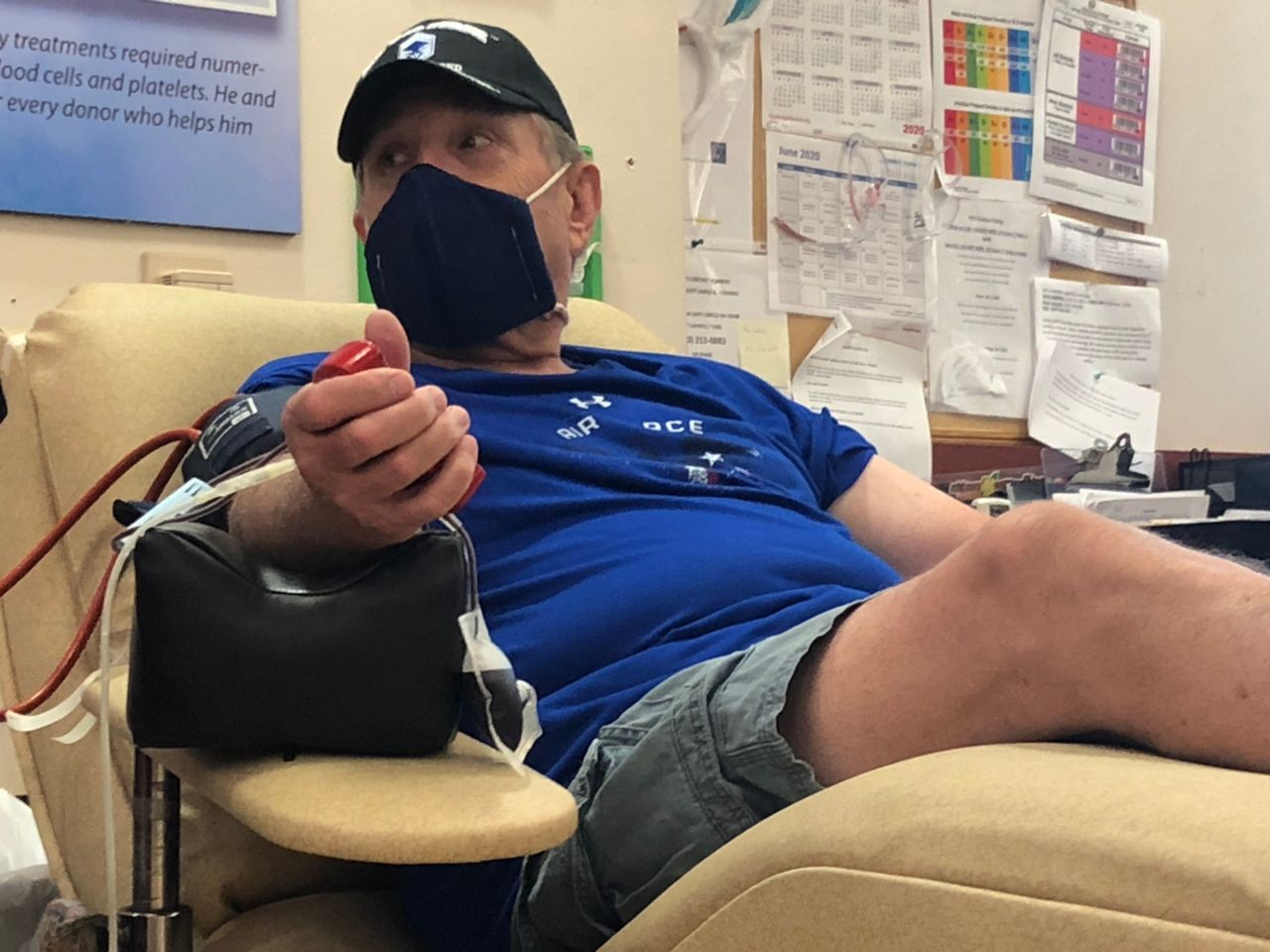 Still eligible to donate, she'll have to wait a few days for her numbers to improve.  But that didn't stop her parents from giving blood.

With Tiffany Kieschnick-Rivas sitting this one out, Charles Kieschnick took a seat and donated blood for the first time in more than 20 years.

"I'll tell you what," Kieschnick said, "that was the most painless stick I've ever had."

An easy process he hopes will help with the blood shortage recently experienced in San Antonio and across the globe.

"I can't even guess the number that are probably sitting there that are eligible again that may or may not even know about it. Hopefully this gets the word out and get them in here," said Charles Kieschnick.