TEXAS — A lot of people have been forced to turn their living room or garage into a home gym recently.

But very few need a daily workout setup like Austin native Bethany Shadburne. She is one of the top CrossFit athletes in the world, placing eighth at the CrossFit Games last year.

“It gets difficult. I think everyone kind of hits those slumps where you think this is hard,” Shadburne says. “If you’re in the same environment you’re going to get numb to whatever you’re doing.”

So how does someone dependent on the gym as their job continue to stay in elite shape? For Shadburne, she basically transformed her apartment into a gym. Shadburne was able to borrow equipment from her normal gym, Streamline Crossfit in Cedar Park. Her living room is now home to a rower, assault bike, barbells, dumbbells, weight plates, resistance bands and even kettle bells that sit in the bathroom. Living on the second floor of an apartment complex, she’s tried to distribute the weight evenly so it doesn’t put too much stress on the floor. 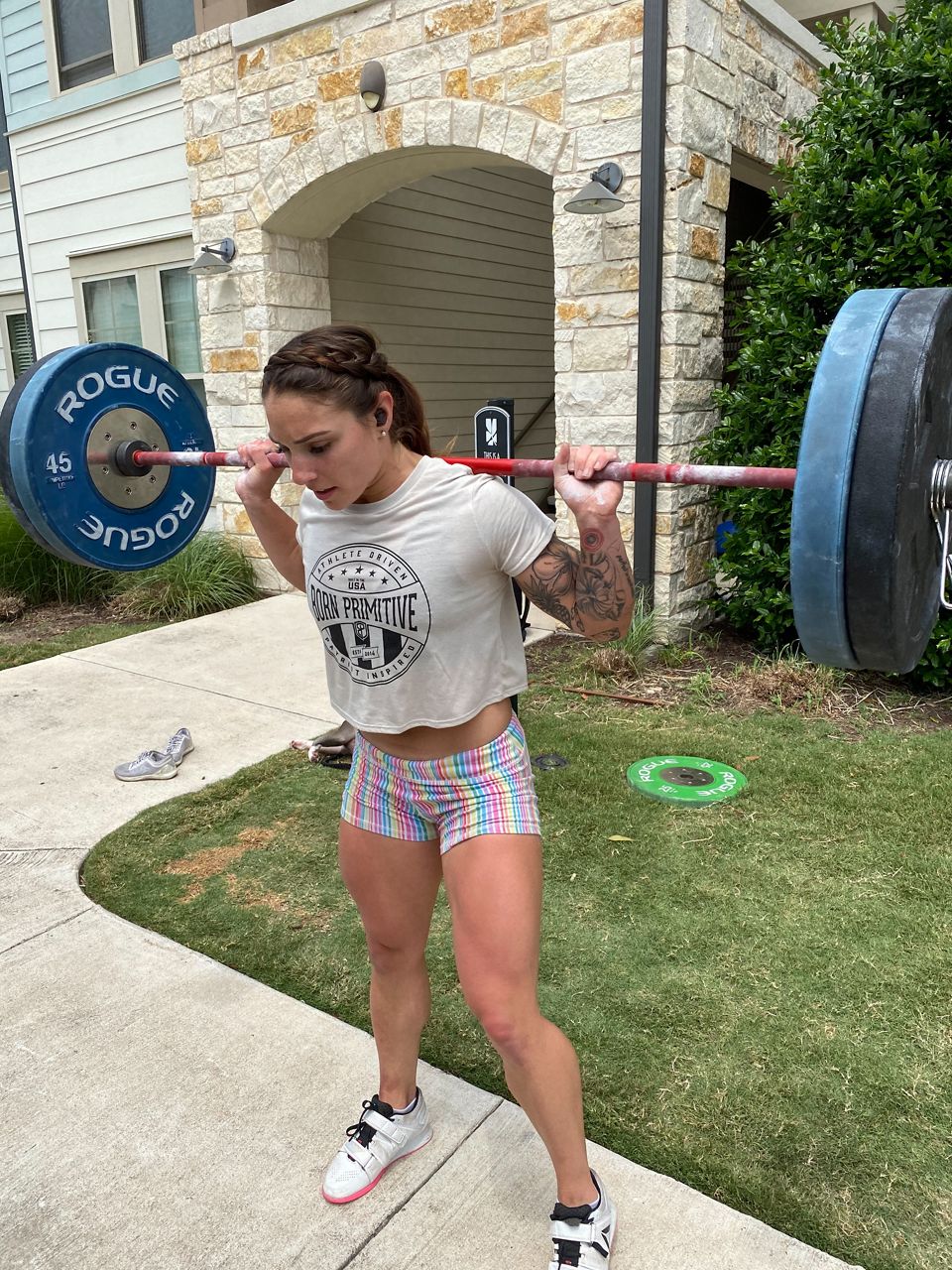 “I will never take for granted just being in the gym and not having to take myself upstairs and downstairs,” Shadburne says.

That’s the other tricky part. She does some of her workouts inside but a lot of times needs the space outside on the walkway to workout. That means she’s carrying heavy equipment up and down from the second floor to get set up for the exercises she is doing that day.

“You can’t just knock on the things you don’t have, which I’ve definitely done before,” Shadburne says. “You have to get yourself out of the mindset because you can’t control the things you can control.” 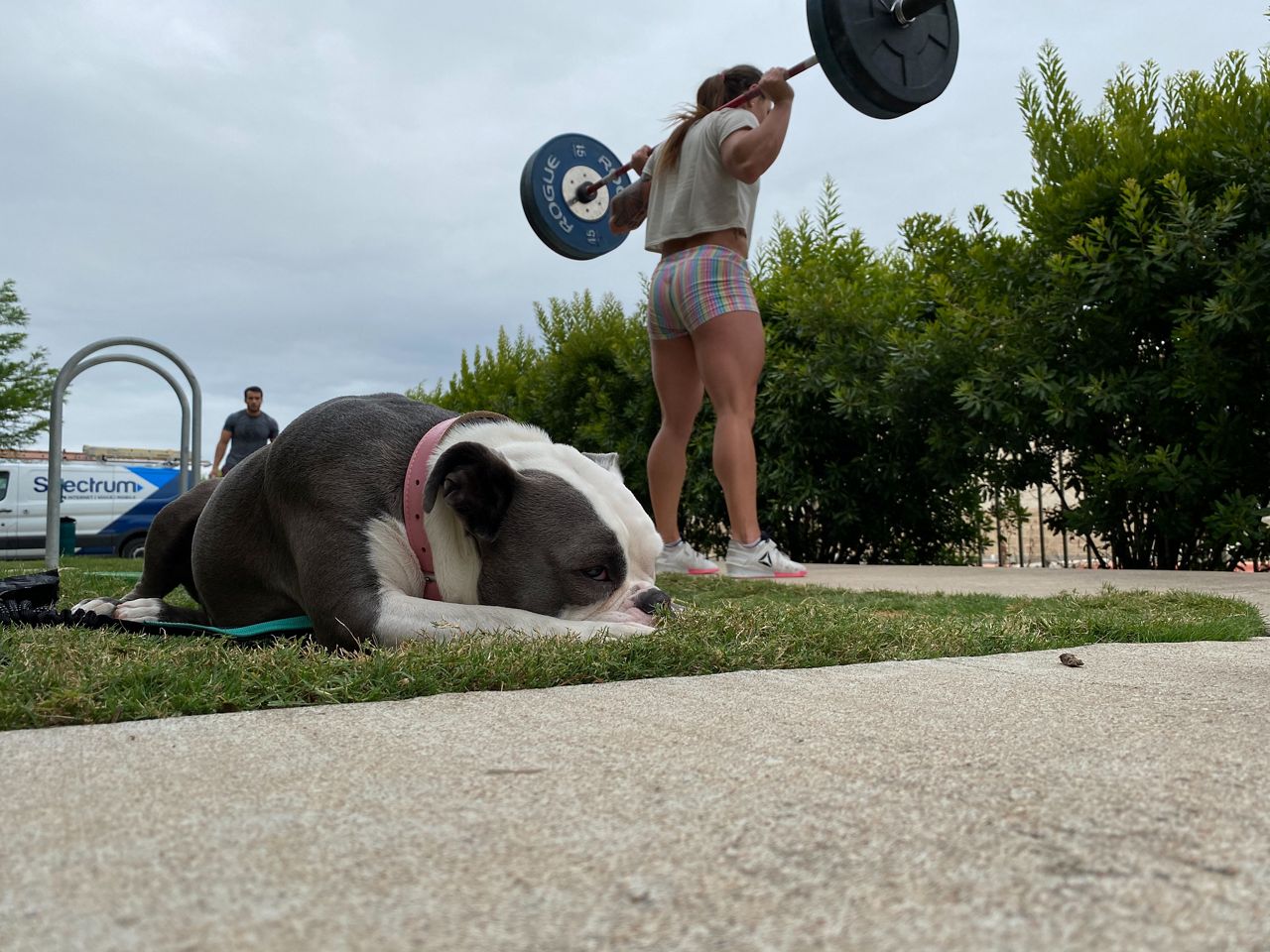 With enough equipment and personal drive to be great, Shadburne can still train at an elite level. She says most days she’ll spend four to five hours working out. The CrossFit Games have made some adjustments to their setup this year but are still hopeful they can be held later this summer in California. Shadburne is one of 30 women who have qualified and she hopes to improve on her top 10 finish from a year ago.

Little League Season Up in the Air

Report to Football Practice ... on Zoom?