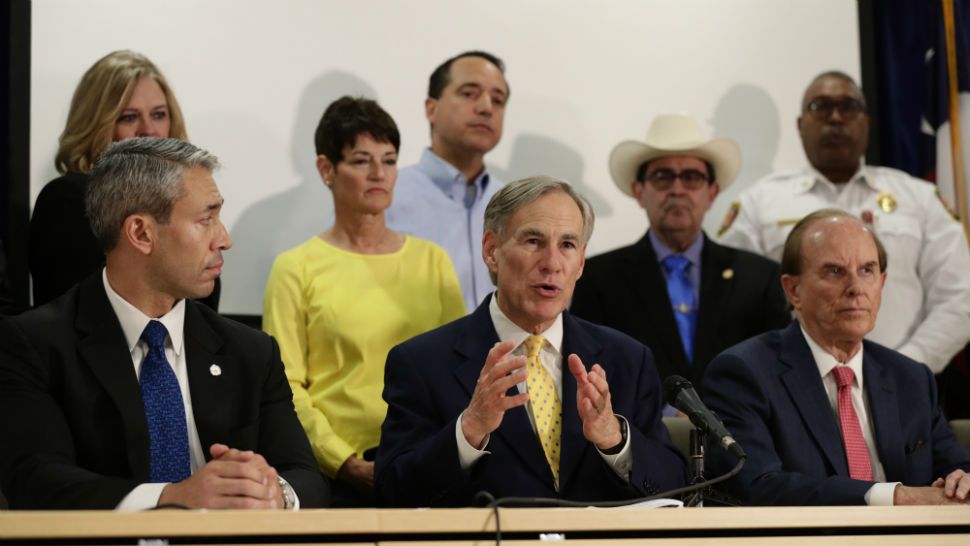 AUSTIN, Texas -- Gov. Greg Abbott is being sued over his order limiting jail releases during the pandemic.

Last month, Gov. Abbott suspended much of the state's bail laws and said anyone accused, or previously convicted, of a violent crime must now come up with bail money in order to be released. The ACLU filed the lawsuit and says it's up to judges to decide who can get bond.

The issue of reducing the prison population in order to prevent the spread of the coronavirus has become a big flashpoint during the crisis.

“The number one recommendation of every expert in the country right now is we have to depopulate the facilities. Release people from these prisons and jails to de-densify the spaces,” said Michele Deitch, a lecturer at the LBJ School at UT-Austin and a prison oversight expert.

Click the video link above to watch her full interview.