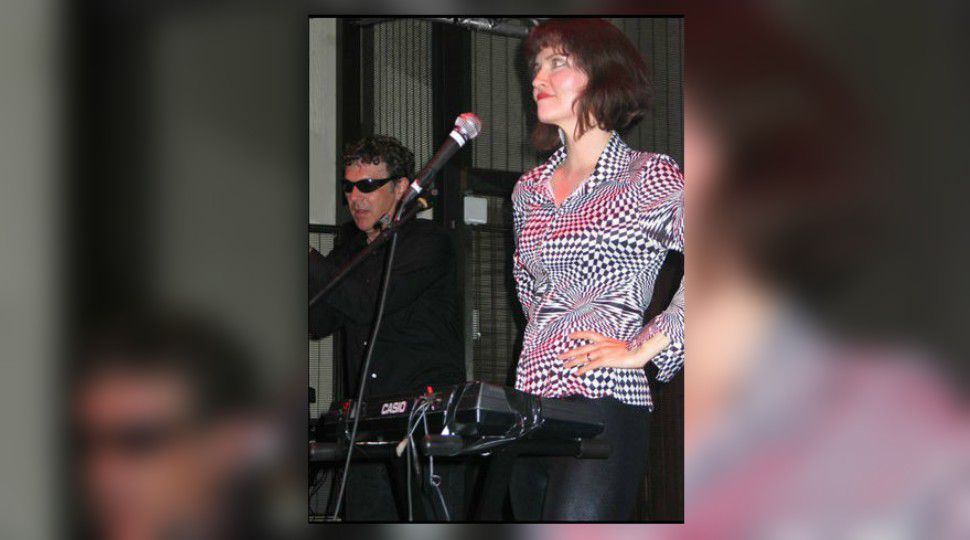 SAN ANTONIO -- A San Antonio husband and wife music act is one of 17 groups celebrated as selected winners in the Dolly Parton #JoleneChallenge.

The reigning Queen of Country took to social media to issue the challenge to help promote the new Netflix series “Dolly Parton’s Heartstrings”.

“It was such a pleasant surprise to be contacted by Dolly’s Netflix people,” said Hyperbubble co-founder Jess Decuir.

The electronic pop group caught wind of the #JoleneChallenge in November and quickly recorded a simple do-it-yourself two-camera live version of the iconic country anthem first recorded by Parton in 1973.

Posted on YouTube, the simple video exposed the band to a larger audience.

“In the meantime, we’re getting a ton of hits on that video," said Jess Decuir. "That DIY style video was getting us out to a wider audience.”

“And Netflix and Dolly Parton didn’t market it out as a contest," said husband and bandmate Jeff Decuir. "They said it was a ‘challenge.’ They didn’t say there would be a prize or winners and I think people were encouraged and were like, ‘Hey, there’s no pressure.’”

Thousands of acts from all over the world entered Parton's challenge. Only 17 were chosen for a short compilation video released by Netflix.

The San Antonio couple said they were more than satisfied they made the final cut—even though they didn’t make any money or a get a new record deal.

“I think that’s what’s cool about being a married couple and being in a band. We’ve had crazy adventures,” said Decuir."We’ve played and traveled around Europe and the state and found ourselves in some of the weirdest predicaments, so bring on the next one.”