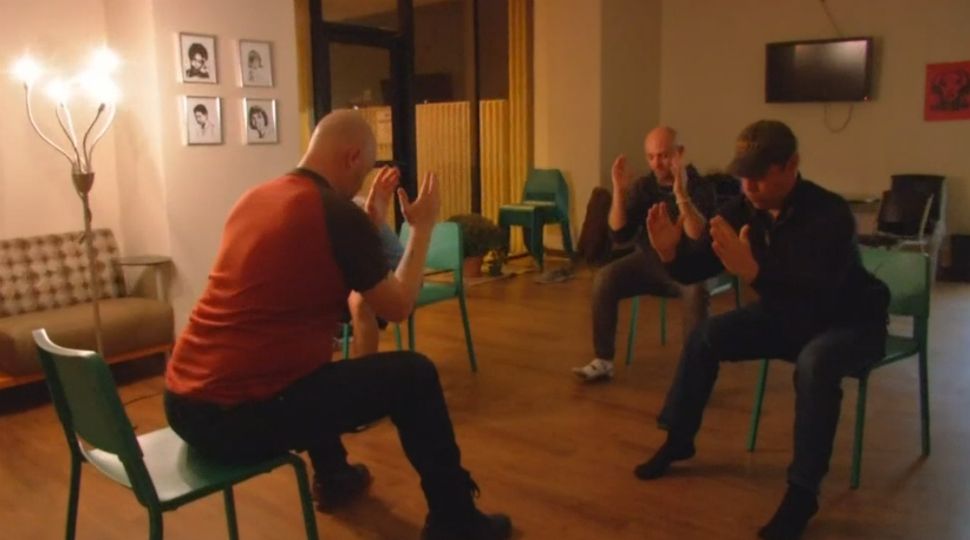 SAN ANTONIO - While living in Austin, Brett Rogers learned the discipline of Qigong and immediately loved it. Now, he's sharing the practice twice a month at the Pride Center in San Antonio.

“Qigong is a practice where you’re learning to cultivate qi from the outside world, bring it in to your body, help with your own longevity, your health. Help with stress," said Rogers.

He is a licensed acupuncturist, who’s lived in San Antonio for just over a year now. Since moving to town, he was looking for a place to teach Qigong and found the Pride Center.

“All the outreach that they do here - this is the place that I want to work with," he said.

The two sides had a meeting, and the class was born. Rogers normally has 12-15 participants that meet the second and fourth Tuesday's of every month. It's his way of helping and healing outside of his office, but also a way to bring the community together.

"One thing I think is a bit lacking in the LGBT community is more health centered activity. If we can create events that are centered on keeping ourselves healthy and happy and then create community there. I think it will be exponentially more powerful," Rogers said.

There are no classes during the month of December, but they will be starting up again after the first of the year.