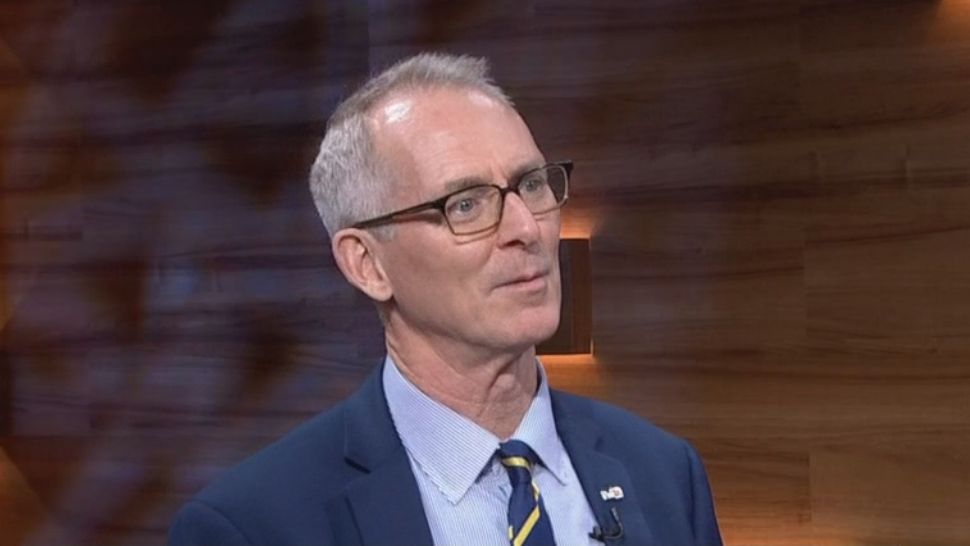 It's a highly partisan issue, and according to a recent University of Texas/Texas Tribune poll, Democrats overwhelmingly say climate change is happening.

Click the video link above to watch our full interview with Inglis and his take on the conservative movement taking place within the climate community, as well as a need for a carbon tax and the future for the movement.