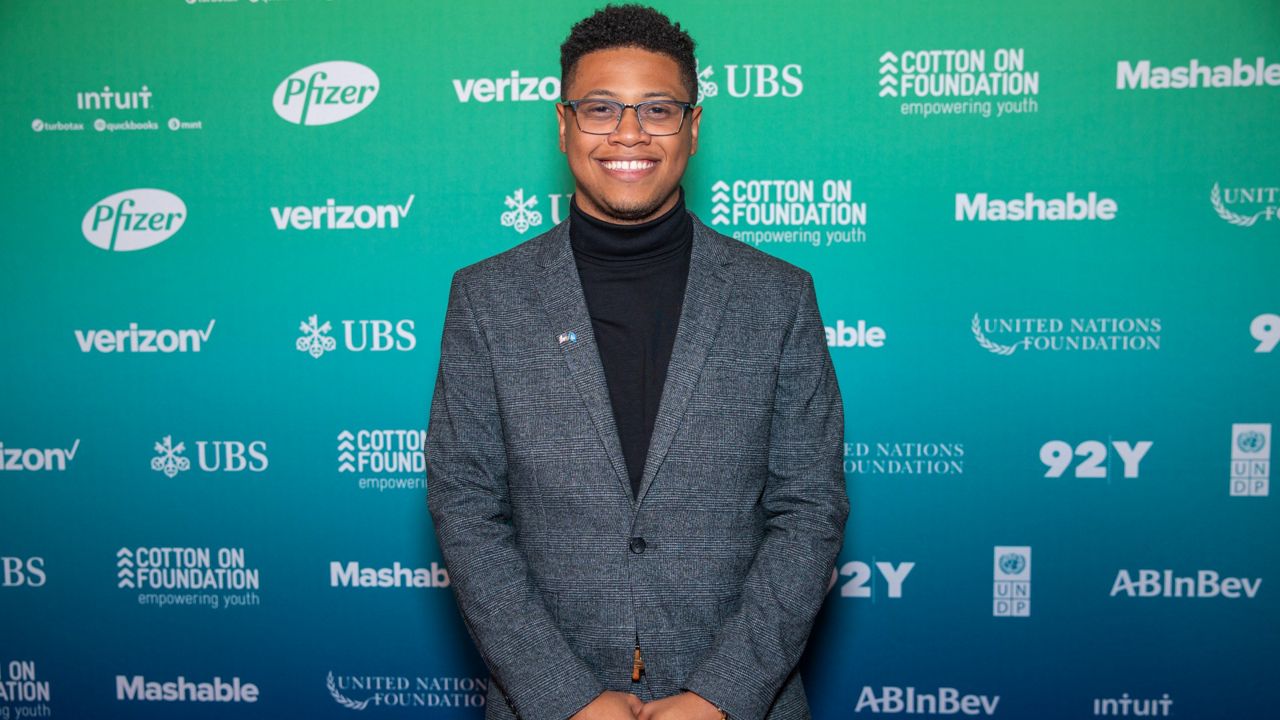 SAN ANTONIO — A popular University of Texas at San Antonio student is now in the spotlight on an international platform.

Jay'Len Boone has been chosen by the United Nations Association of the United States to be the voice of American youth. Boone was selected from a pool of over 200 applicants to represent the U.S. as a Youth Observer for the United Nations.

Boone is a senior with a double major in global affairs and sociology. Hailing from just outside of Detroit, Boone chose UTSA because of San Antonio's friendly and accepting culture.

"Community is a central theme of everything I do," said Boone.

"We’re helping students transform those ideas whether it be for gender equality or immigration, and actionably take those things and create events of them," said Boone.

So far, his group has helped fund the launch of other nonprofits. It's also provided a full-ride scholarship for one student. But, Boone says he is just getting started.

On the @UTSA campus this morning with @ChrisGrisbyNews talking about my role as Youth Observer and the work I’ve gotten to do in San Antonio/ across the globe. Stay tuned for the special feature airing in 2 weeks on @SpecNewsSA! #OurWorldOurStory #SDGs #YO pic.twitter.com/i8SX6vgbwK

"There were sleepless nights of course," said Boone.

As the sole Youth Observer for 2019-2020, Boone has a plethora of duties to represent the young voices of America. One of the big topics of discussion he has with young leaders around the country is centered around climate change.

"I travel around the U.S. and I’m meeting students," said Boone. "I’m hearing about what issues are of concern to them and bringing those things back to the table with Secretary General Antonio Gutierrez and some of our other world leaders."

Boone says the lessons learned in the classroom need to be applied in real life, starting with the San Antonio community that welcomed him.

"We are only built of the things that made us and molded into what we are today. So that’s what I want to do, that’s my plan," said Boone.

Boone is expected to graduate with his Bachelor's degree this upcoming May.