SAN ANTONIO -- Every 36 minutes a child is diagnosed with pediatric cancer, according to UT Health San Antonio.

"I had Hodgkin lymphoma when I was 16 years old," said Dr. Greg Aune, of UT Health San Antonio.

"We found out when Samuel has just turned 2 years old and it was a month after his second birthday," said Joshua Pozos.

The news came after a normal annual checkup.

"As those days progressed we found that he was having a lot of bruising and kind of some of the symptoms that now we know are clear signs of leukemia," Pozos said. 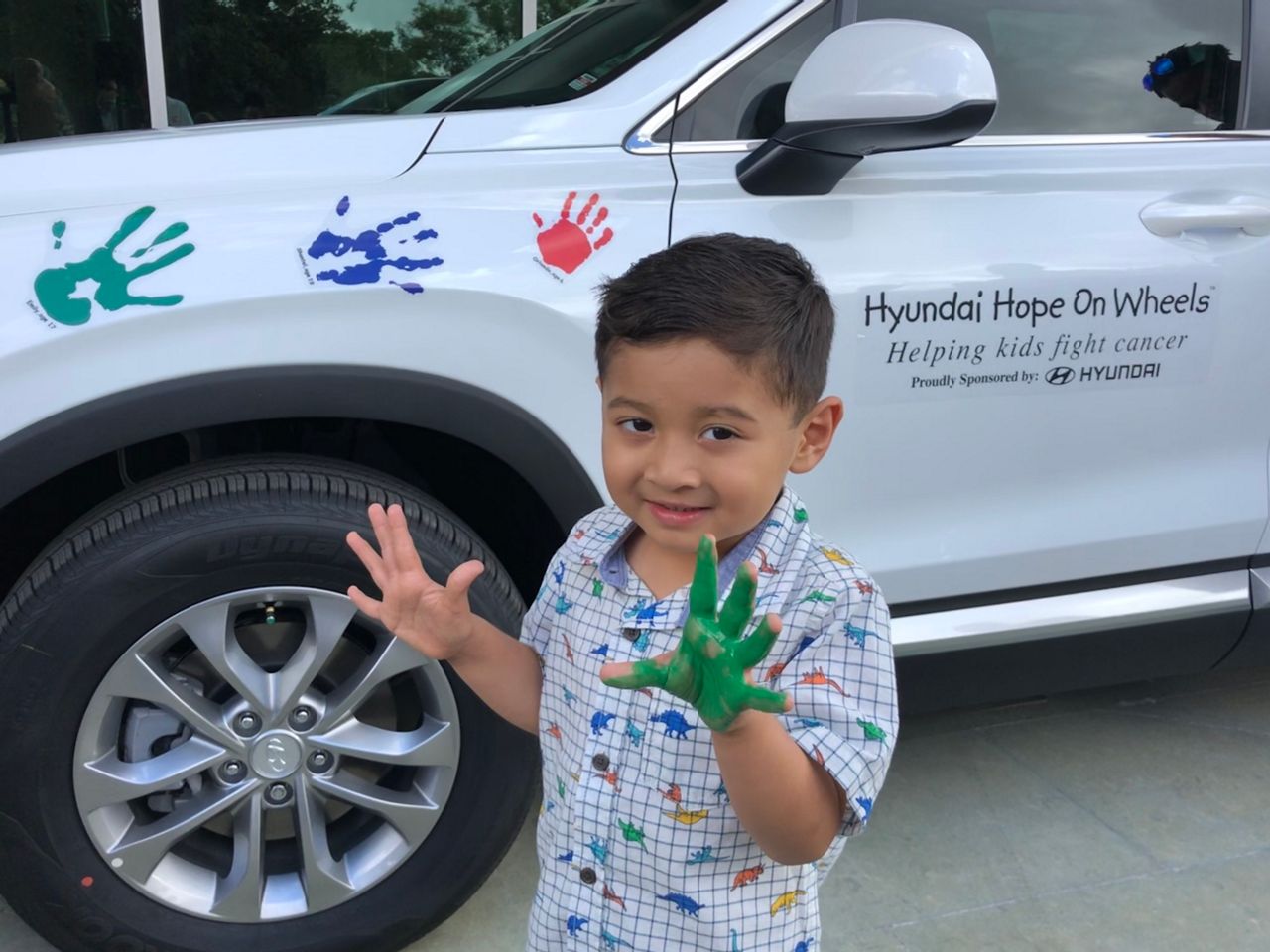 He's now four years old and in his final months of treatment.

"We're hopeful that Samuel will finish treatment and this will be a bad story that we can reflect on that a lot of good came out of," said Pozos.

That's exactly what Dr. Aune did after his own bad story.

"Going through the experience as a patient it was very difficult. I took a lot of chemotherapy drugs, had a lot of toxicity and I just really started to think that there had to be a better way to treat cancer.”

After making it through, he was inspired to help others with the goal to improve the outcome of children with cancer.

"We not only want our patients to be cured, we want them to thrive. If you go back 70 to 80 years, long-term survival was about 10 percent so almost none of the children survived. If you fast forward now to the modern era, the 21st Century we have about 80 percent of our patients survive at least five years and many much, much longer than that" Aune said.