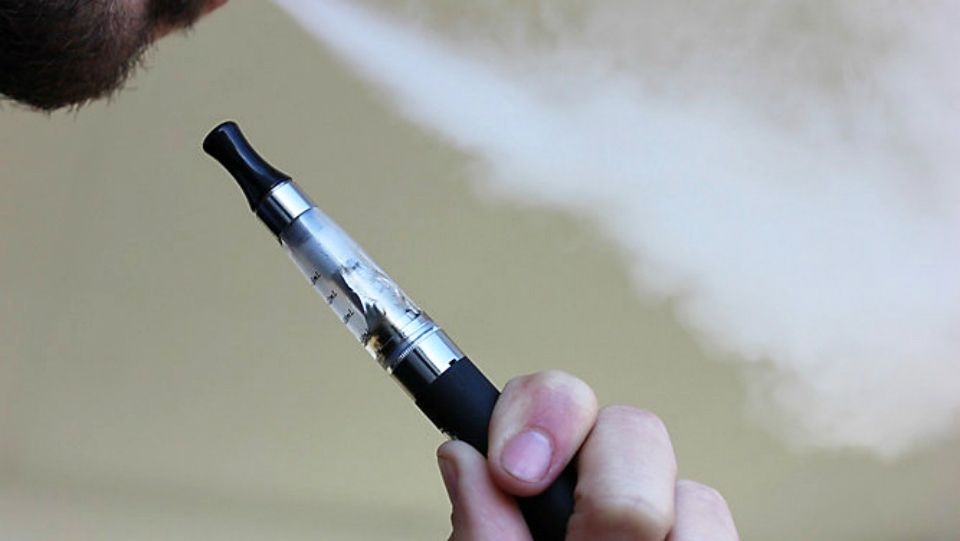 Metro Health, Doctors Advise Against Use of Vaporizers, E-Cigarettes

There have been six deaths and more than 450 possible cases of lung illnesses associated with using e-cigarettes nationwide,according to the Center for Disease Control. Metro Health says 17 cases have been reported in Texas, but have not confirmed any cases in Bexar County.

Doctors from University Hospital say they’ve treated at least four cases of vaping-related illnesses. According to emergency medicine Dr. Shawn Varney, those patients were treated within the last month. He said they all were young people and otherwise healthy but reported using the smoking device.

“[They’ve shown] respiratory  problems meaning shortness of breath, difficulty catching their breath and just not comfortable. Some have had G.I. problems, nausea, vomiting and diarrhea. Then there is this, just systemic feeling of illness and finally there’s been this association of having vaped, whether it’s tobacco or THC,” Varney said.

Varney said he suspects there to be more users suffering from some side effects of vaping, but it is difficult to diagnose.

“Now that it is coming to light, we are putting the pieces together and realizing that we have probably seen it before but not been able to put our finger on what exactly was causing it,” he said.

While e-cigarettes and vaporizers aren’t new products, understanding their long-term side effects on the body are. Dr. Varney says research is ongoing but could take some time as doctors work to identify and confirm new cases in patients.

His best piece of advice for people to avoid it altogether.

“You can’t breathe for yourself. We have to place a breathing tube into your lungs, connect you to a machine to breathe for a number of days. It’s very expensive and bad for your body because we just keep you alive while your body recovers. This is totally preventable by not vaping,” Varney said.